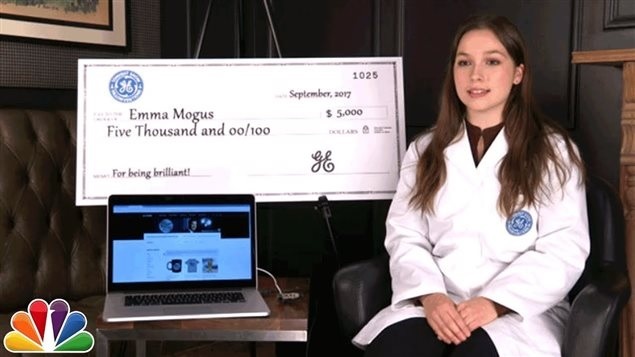 Emma Mogus, who keeps doing things to make the world a better place, was rewarded in 2017 with a stipend from General Electric and an appearance on U.S. national television's, The Tonight Show with Jimmy Fallon. Photo Credit: youtube.com

EDITOR’S NOTE: As we prepare to enter a new year, this story is for all of us devolving into cynicism, for all of us viewing with alarm the hardening of our hearts, for all of us of who have lost faith in the ability of our species to get things right. The respite may be all too brief. No matter. Emma Mogus is cause for celebration.

One of my favourite persons in the world is someone I have yet to meet face-to-face.

Her name is Emma Mogus and she is a force of good. 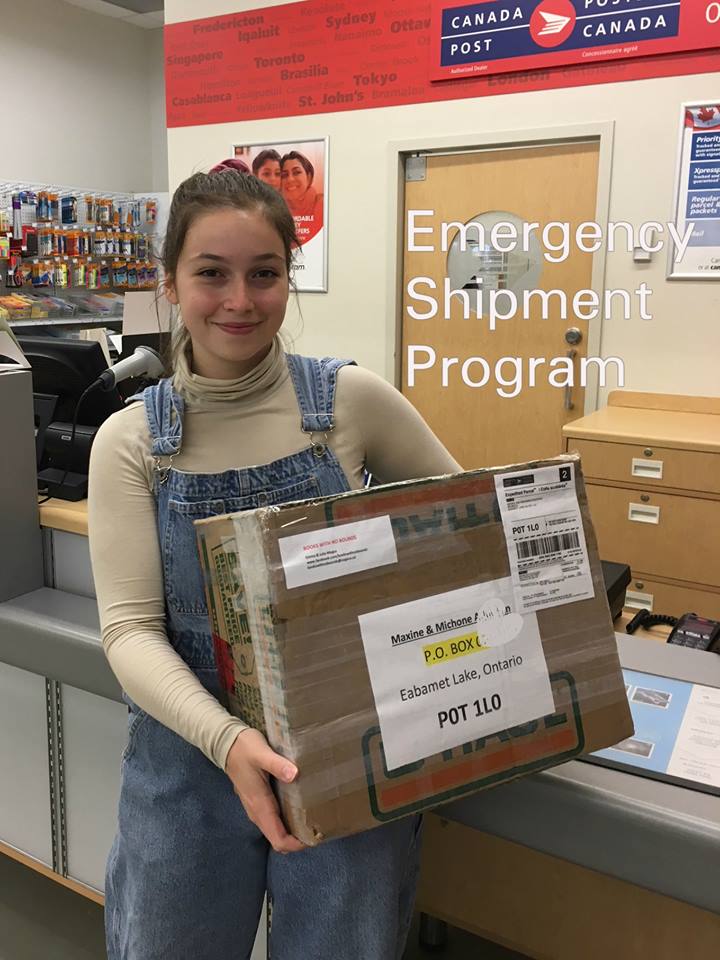 In 2016 I (preposterously, many said) named her my Canadian Person of the Year.

Except it wasn’t preposterous. (Is the child not the father of the man?)

She is 20 years old, she doesn’t even drive yet and she’s a third-year physics student at McMaster University.

Oh, that the world were filled with more like her.

I shall keep this short so you can hear for yourself, but a brief background primer is in order. 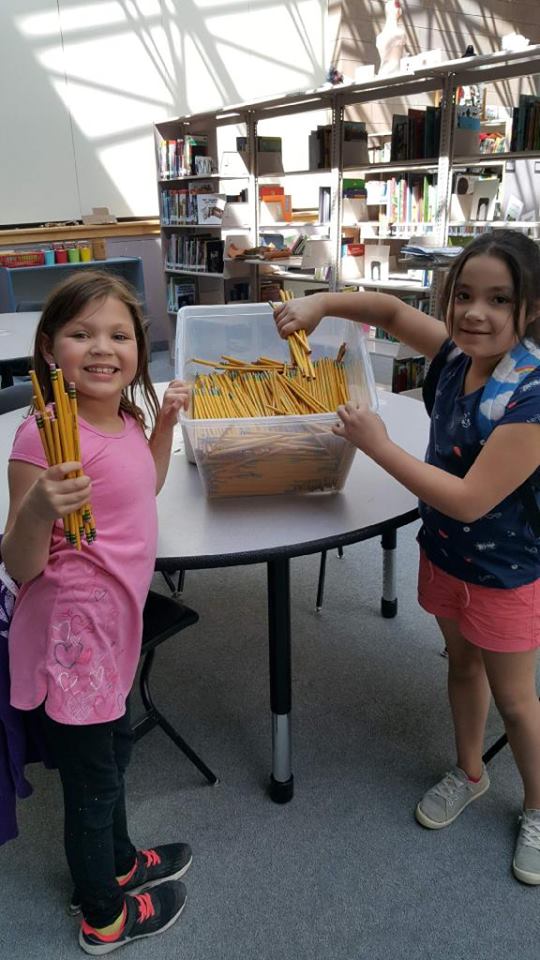 Who knew a box of pencils could mean so much? Emma Mogus explains in our conversation. (Facebook: Emma Mogus)

In her short life, Emma has invented a mouse that gives disabled persons entry to computers and the internet, co-founded (at the age of 12) an organization called Books With No Bounds that has supplied over a 260,000 books, 150,000 packets of school supplies, and over 100 computers to Indigenous children to Canada and around the world.

All this in addition to winning a slew of awards and appearing on national television in the United States as well as serving as an inspiration to virtually everyone with whom she makes contact.

I first interviewed her in the summer of 2016 to discuss her invention.

She was gracious enough to join me for turn-of-the year conversations for the past two years.

She recently joined me again from her family’s home Oakville, Ontario on the completion of her mid-terms.