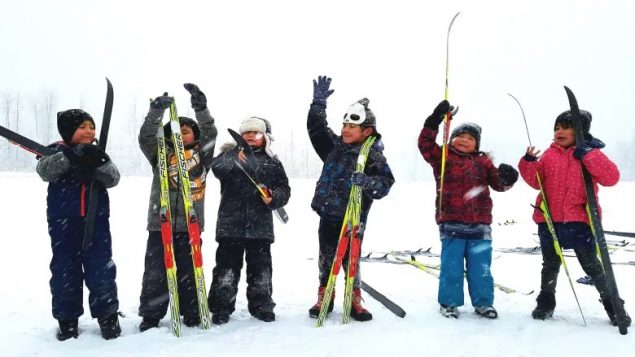 Participants in the Spirit North program are shown in a handout photo. The program is for Indigenous youth to use sports and play to improve social and economic outcomes. It's expanding to Saskatchewan and Manitoba in 2019. (THE CANDIAN PRESS/HO-Spirit North)

A program to improve the health and well being of Indigenous youth through outdoor sport and play really appears to be working in the Canadian West.

Spirit North is doing just fine, thank you very much.

Led by a former Olympic gold medal winner, supported by the grants from the federal government, Spirit North is expanding again.

It’s come a long way from 2009 when it began operating in four First Nation communities in northern Alberta. 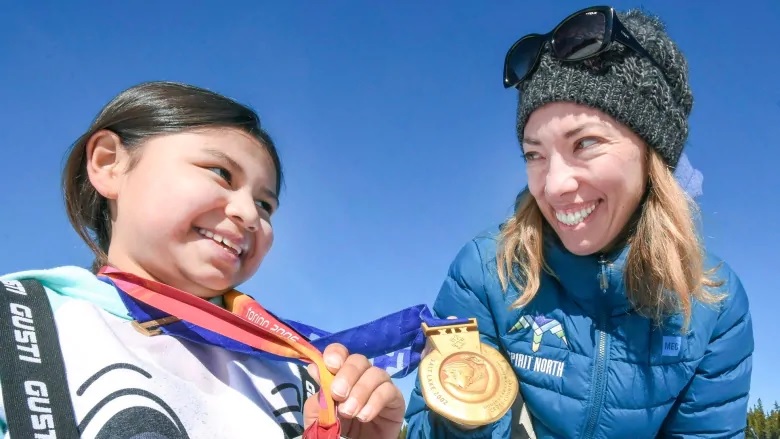 Former Canadian Olympian Beckie Scott talks to a participant about her medals from the Spirit North program, which is a program run by Scott in Alberta and B.C. for Indigenous youth. (THE CANADIAN PRESS/HO-Spirit North)

A federal government grant allowed Spirit North to add three communities in British Columbia in 2018, bringing the number of communities served in Alberta and B.C. to 33.

Another grant will allow expansion into six communities in Saskatchewan and Manitoba in 2019.

Perhaps we should not be surprised.

Anyone who has ever encountered an Olympic athlete, let alone a gold and silver medal winner, knows they are are–to understate–an extremely determined lot.

She joined Spirit North as an ambassador after its founding in 2009 when it was serving just those first four communities in northern Alberta.

“I was really inspired and intrigued by the idea of sport for development–the concept that sport could be something other than high performance and Olympics,” Scott tells Canadian Press’s Colette Derworiz in an interview.

“I was very interested in…the idea that it would be used to make a difference for people, especially kids.

“We gradually expanded our footprint out from there,” Scott, who took over a chief executive officer in 2017. 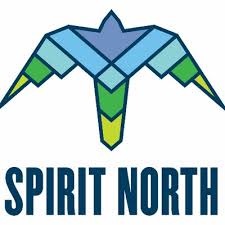 “In the last four years, we began working in the south of Alberta–in the Morley area as well as Tsuu’ina.

According to Scott, each community tailors the program to its own needs, deciding how many times a week to run and bringing in volunteers to support.

The aims is to get every child out on skies.

“We talk a lot about healthy lifestyles, about mental health also–you know how physical activity and sport really make you feel better on the inside and help you deal with frustrations and stress you might be experiencing.”

Last week, Scott was named an officer in the Order of Canada.