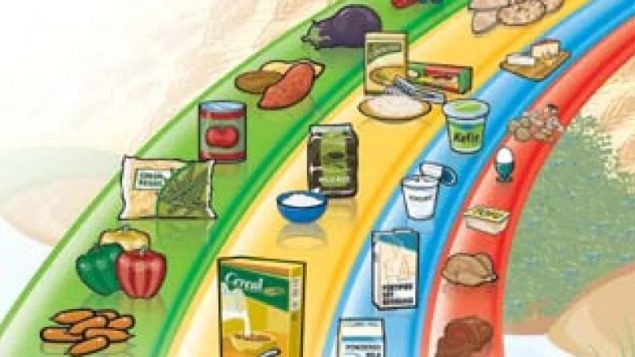 Canada's Food Guide will be smartphone friendly and attempt to tackle the issue of childhood obesity as it relates to sugar, says Health Canada. The guide is expected to raise hackles in the meat and dairy industry because an expected emphasis on plant-based sources for protein. (Health Canada)

Canada’s updated Food Guide will be released this year.

It’s the first time in 11 years, Health Canada is releasing a revamp and it’s going to make some waves.

Rumoured recommendations in the new guide have many in the country’s meat and dairy industries on edge.

Plant food producers, on the other hand, are generally looking forward to the new guidelines that reportedly going to put an emphasis of plant-based sources for protein. 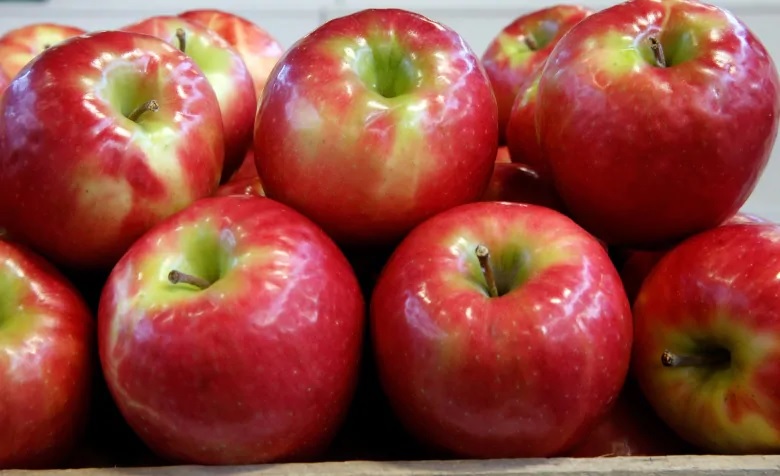 Eating habits change for many reasons. Apples, for example, were once the most plentiful fruit in Canada but were eclipsed by bananas two decades ago–in part because they were easier to transport. (ASSOCIATED PRESS/Matt Rourke)

The updated guide will be released in two phases.

Part one, published early in the new year, will contain general healthy-eating recommendations for health professionals and policy makers.

Part two will contain healthy eating patterns with recommended amounts of types of food for the general public.

Along with many other recommendations, the new guide is expected to urge Canadians to cut back on sugar and eat better fats.

With files from CBC, Global, CP,