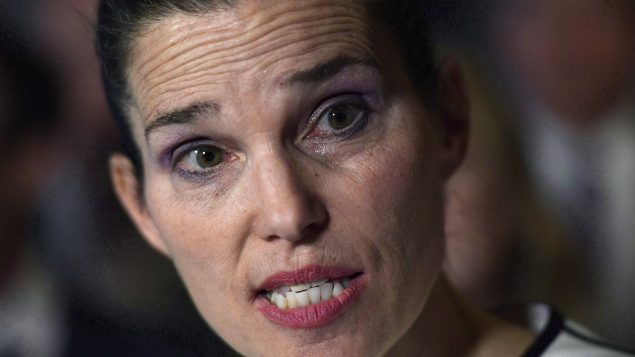 The minister responsible for sports, Kirsty Duncan is being asked to create an independent, arms-length body to handle complaints of physical and psychological abuse. (Justin Tang/The Canadian Press/June 19, 2018 file photo)

A coalition of different sports organizations, researchers and retired athletes wants the government to establish a single, independent body to handle abuse, harassment and discrimination against athletes.

“Right now we’re in a system that’s self-regulated,” says Ashely LaBrie, executive director of AthletesCAN, an independent association of national-level athletes and a member of this coalition.

“So, there’s no universal policy or standardized definitions of these types of behaviours. And that kind of leaves the door open for interpretation and gray areas, especially for the staff members who don’t have the expertise to understand or identify the issues.” 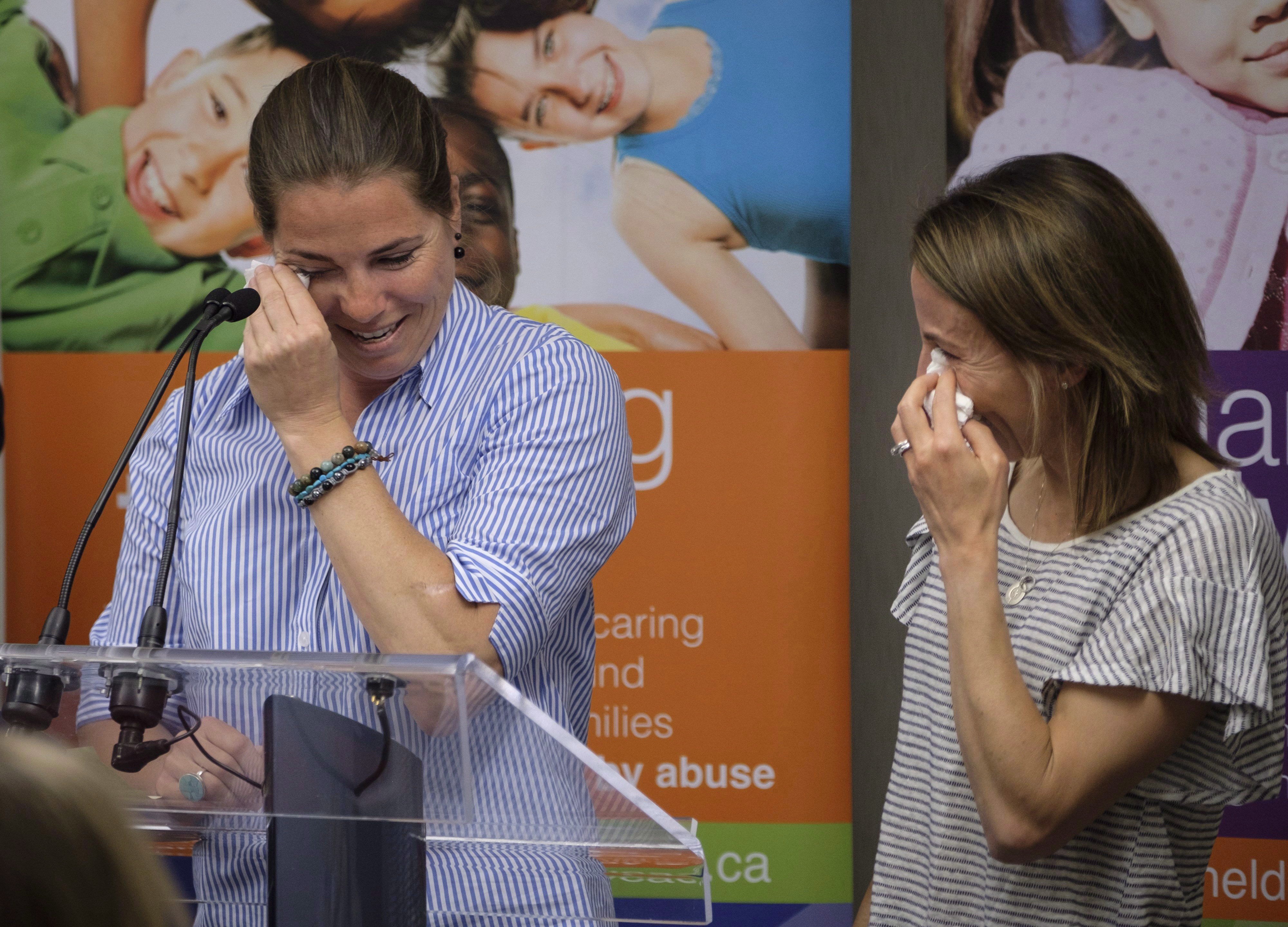 Several complaints of sexual abuse have made headlines. Among them, the president of the Canadian Olympic Committee resigned in 2015 after an investigation over complaints of sexual harassment. The coach of Canada’s national ski team, Bertrand Charest was convicted of 37 offences of sexual assault and exploitation in June 2017. Three of the victims sued the sports federation alleging it covered up the abuse.

To deal with the issue, the coalition has sent an open letter to Canada’s minister responsible for sport asking that an independent body that would oversee all sports. “That would essentially provide a safe place at arm’s length for athletes to go to to report instances of abuse, harassment and discrimination,” says LaBrie.

“It would also lend itself to building universal policies and standardized definitions. It would have expertise to deal with sensitive subjects. It would provide victim support, efficient and effective procedures, protection for whistleblowers and so much more.”

The coalition has been working with federal, provincial and territorial sports officials and LaBrie hopes they will all agree to create the single, independent body to deal with what she calls a very serious matter. 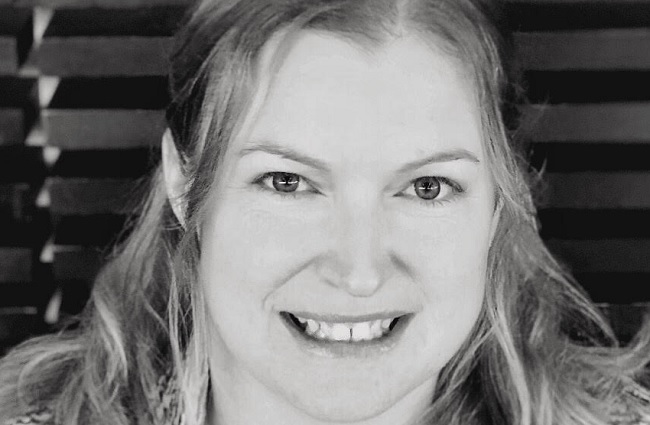 AthletesCAN’s Ashley LaBrie describes the abuse problem and what a coalition wants to be done about it.