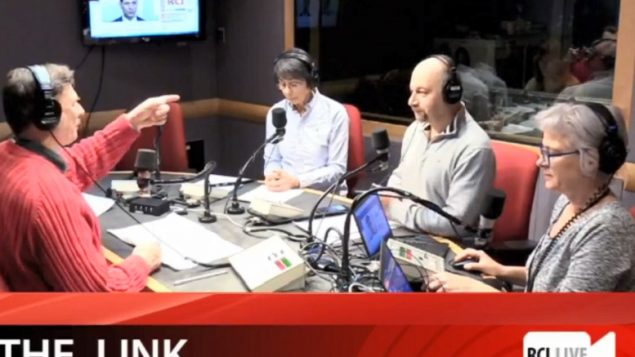 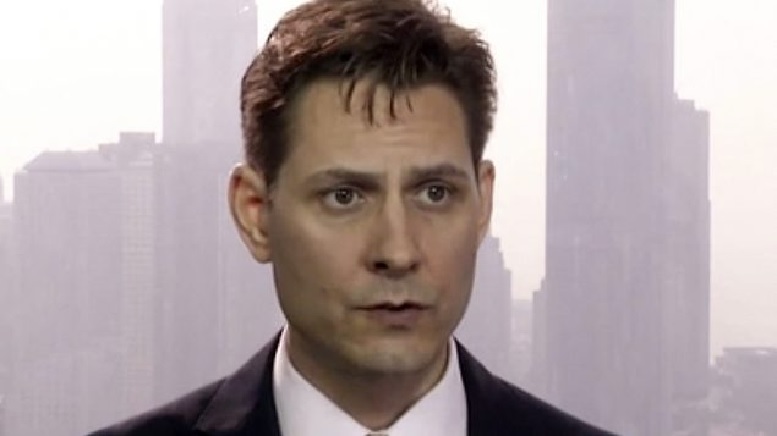 FILE – In this file image made from a video taken on March 28, 2018, Michael Kovrig, an adviser with the International Crisis Group, a Brussels-based non-governmental organization, speaks during an interview in Hong Kong. (AP Photo/File)

For the second time in a matter of weeks, Canadian officials have been granted access to two Canadians detained in China.

Michael Kovrig and Michael Spavor, who are not connected in any way, were both detained on allegations of “endangering national security.”  They were arrested shortly after Canada detained a top Chinese businesswoman who was on a flight stopover in Canada. The arrest was requested by American authorities who want her extradited to the U.S. on charges of violating U.S. sanctions against Iran.

Levon spoke to Guy Saint-Jacques, a former Canadian ambassador to China, and formerly Kovrig’s boss for insight into this situation 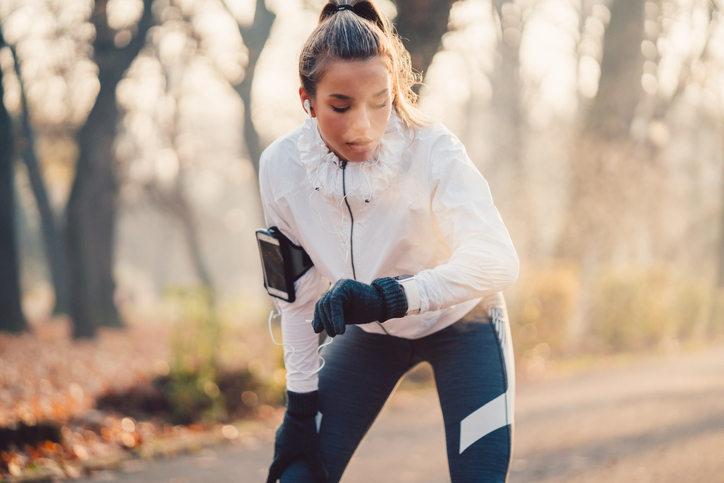 Fitness trackers can give you information about what you’re doing but may also transmit that information to others. (iStock)

Smart devices, smart homes, autonomous vehicles, they are all gathering information about you, your habits, your activities. What happens to that information, who gets it and what they do with it should be of concern to you says a privacy advocate.

Lynn spoke to Catherine Tully, the information and privacy commissioner for the province of Nova Scotia who wants people to be aware of how all these devices can track you and send that information to third parties.

Concussions: changes to brains lasts much longer than thought 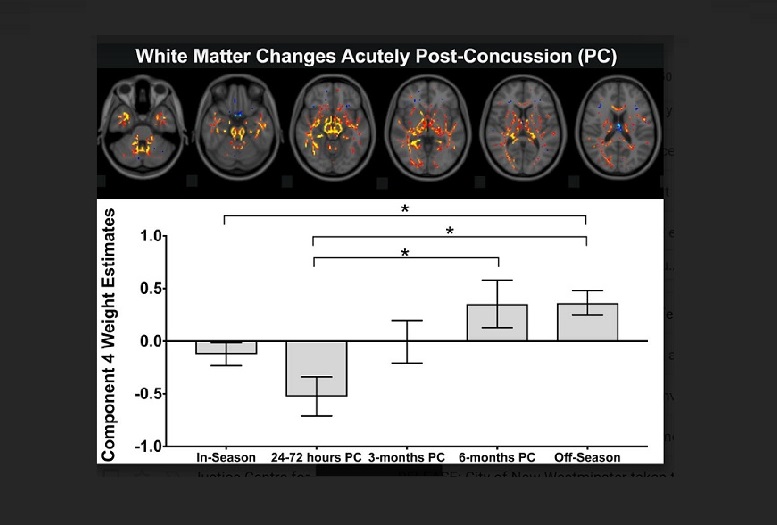 Research in Canada and the Netherlands used a new technique to show concussions change the function of the brain ( Manning et al. Western University)

Using a new technique, researchers in Canada and the Netherlands have found that changes to the brain after a concussion last much longer than thought, and long after the typical symptoms have gone. They also show that people, in this case the players, who have experienced a number of “sub-concussive” hits also show damage.

The study followed a women’s Varsity Rugby team at Ontario’s Western University for five years.  Individuals were followed for the typical two year stint they played on the team. The study showed that the women who had concussions showed “wiring” damage that lasted for the two years they were studied, and researchers think the damage may last longer. The study also revealed that compared to brains of swimmers and rowers who typically don’t get knocked about, that the brains of rugby players who hadn’t suffered a concussion, but who had experienced a number of “sub-concussive” hits, also showed damage.

Marc spoke to Ravi Menon (PhD) , a professor of medical biophysics at Western University’s Schulich School of Medicine & Dentistry, and scientist at Robarts Research Institute in London, Ontario and senior author of the study.