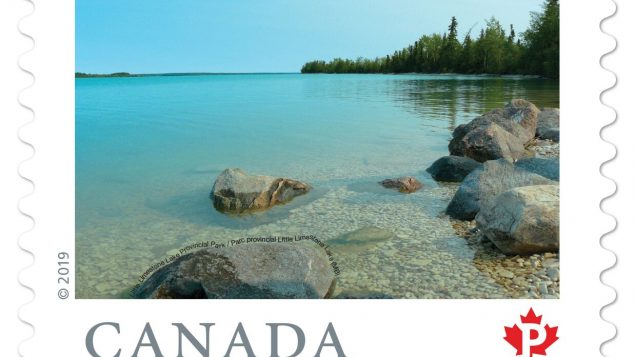 This view of Little Limestone Lake Provincial Park in the province of Manitoba features on one of nine new stamps issued on January 14, 2019. (Canada Post)

Canada Post has issued a new set of stamps featuring spectacular scenes from different parts of the country at the same time as the cost of  mailing a letter increases. The issue is the second set of stamps in the post office’s From Far and Wide series. The name is inspired by the lyrics of Canada’s national anthem.

If you buy just one stamp, the cost of mailing a letter in Canada rose from one dollar to $1.05 today, January 14, 2019. The cost of mailing letters to the U.S. and the rest of the world went up between seven and 20 cents. 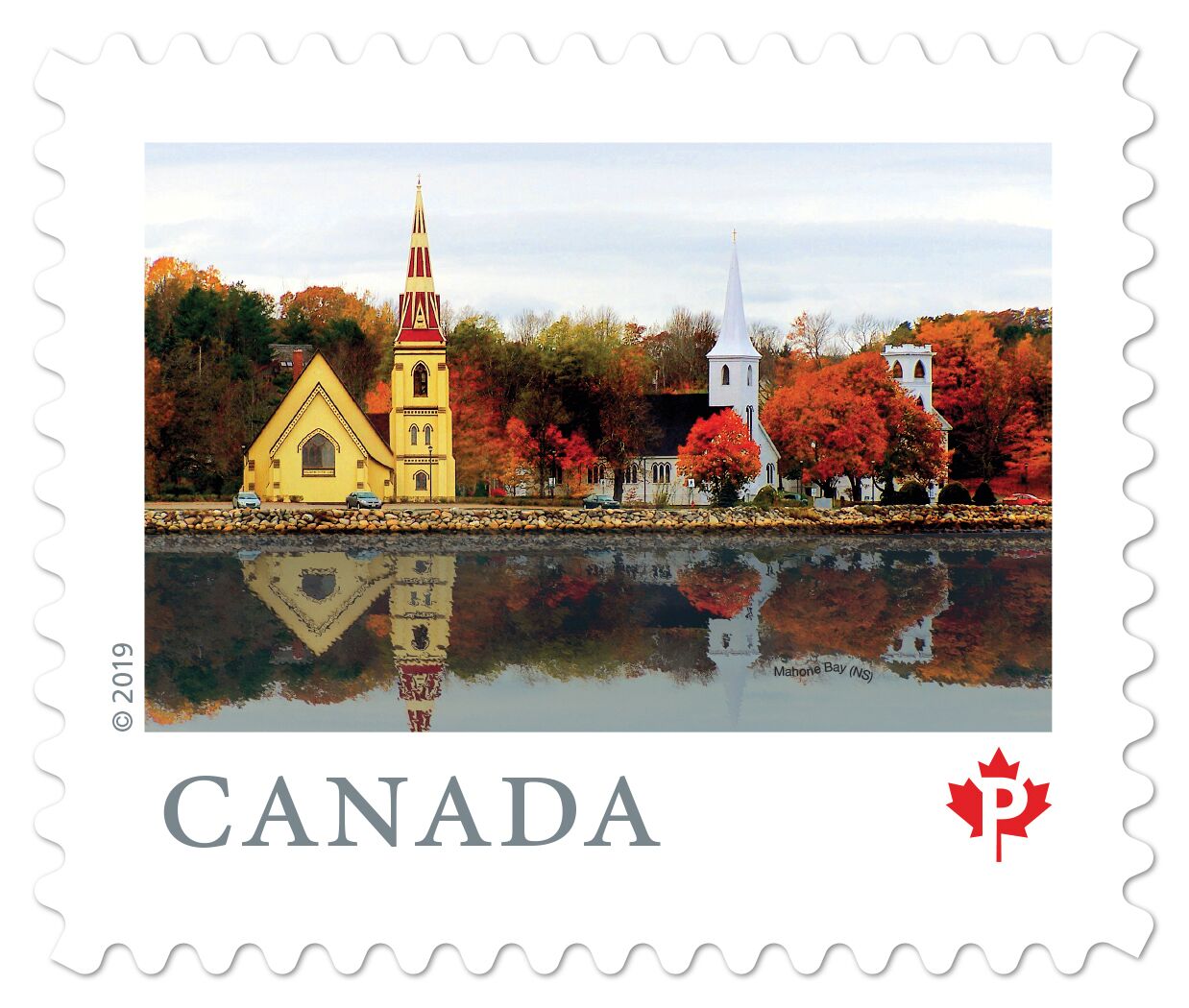 Mahone Bay in the eastern province of Nova Scotia is pictured in the autumn. (Canada Post)

Revenues expected to increase by $26 million

CBC reports the increases should generate about $11 million from consumers and $15 from small and medium-sized businesses. The new rates are estimated to cost the average household 65 cents next year and small business about $14.21.

Canada Post revenues have suffered from a drastic decline in letter traffic and revenue as more people choose to send messages by email. The number of letters has dropped by almost half since 2006 to about two billion letters. 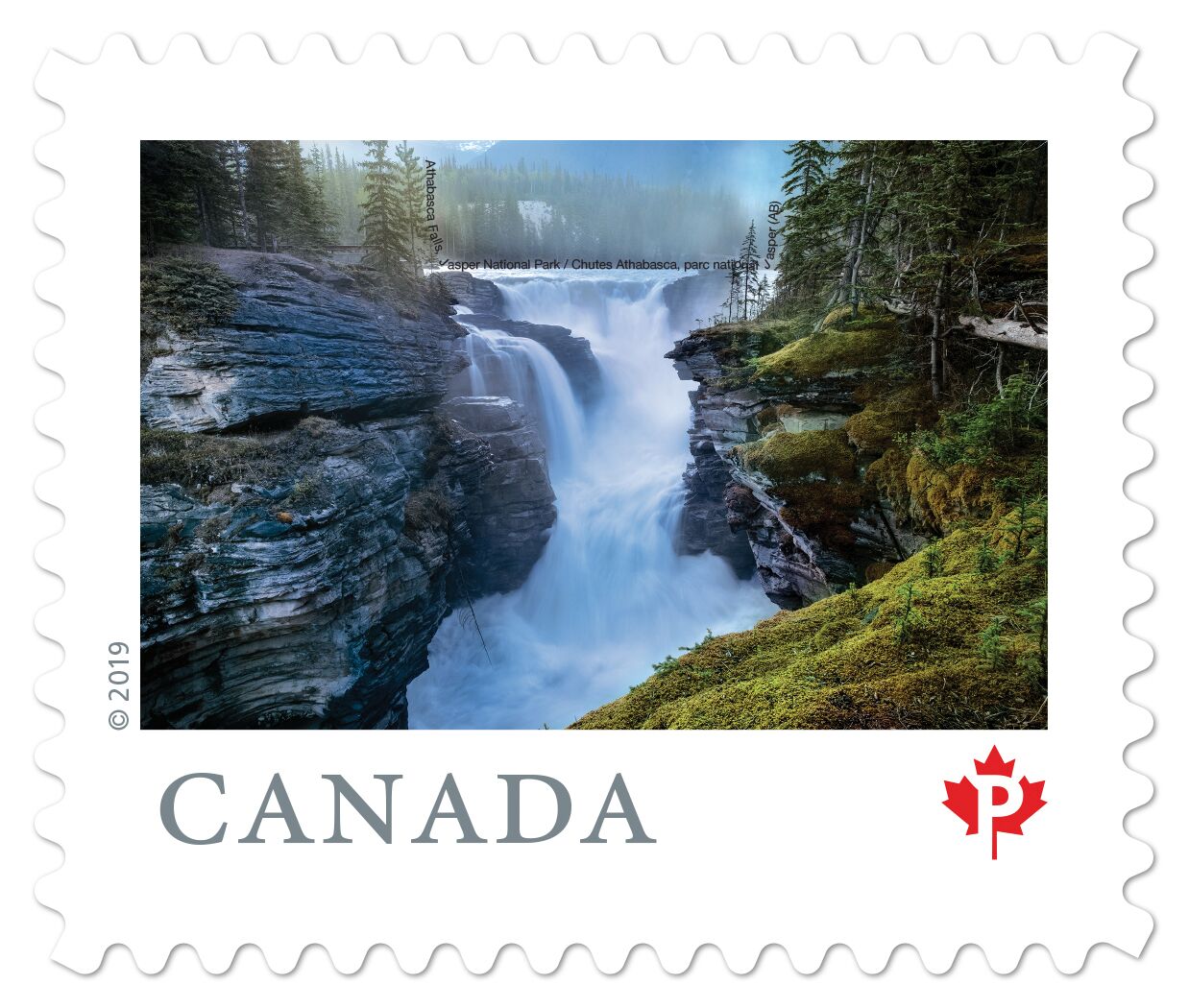 Athabasca falls in Jasper National Park is located in the western province of Alberta. (Canada Post) 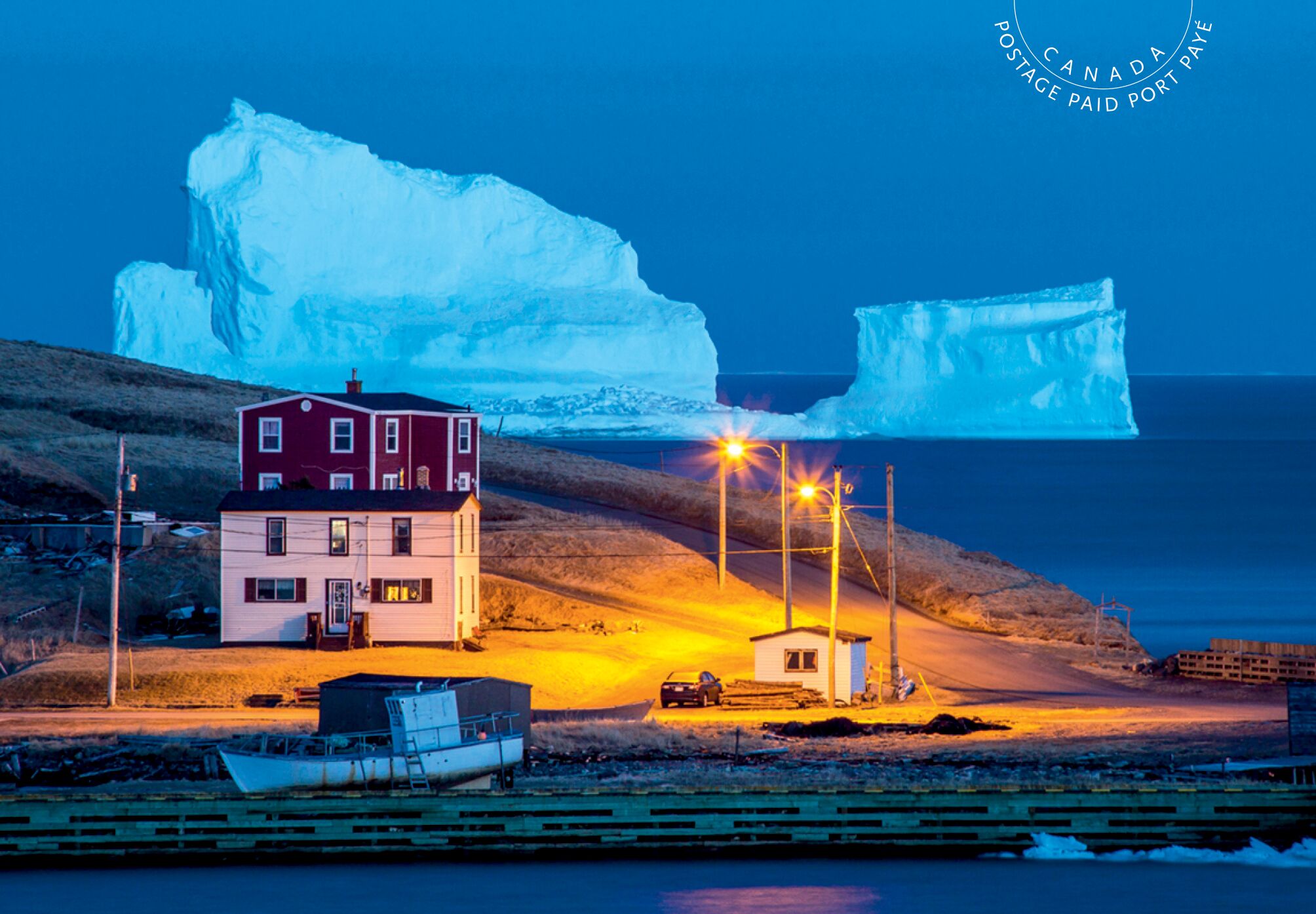 Iceberg Alley, Ferryland in the Atlantic province of Newfoundland and Labrador is featured on more expensive postage. (Canada Post)