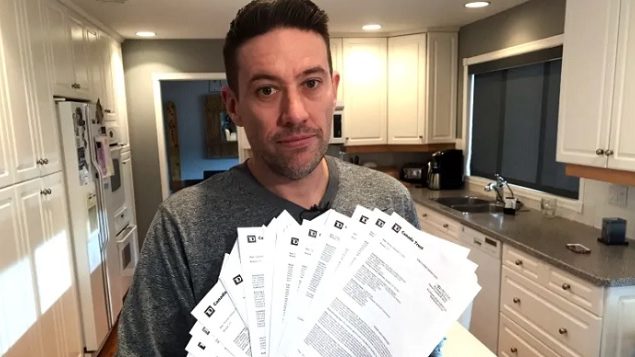 Dayle Hogg told CBC his father made 19 wire transfers to Malaysia in what he says was an online romance scam. (Gary Moore/CBC)

Canadians have been victims of many kinds of illegal schemes to steal their money and the latest targets recently widowed seniors who use online matchmaking sites. CBC reports the Canadian Anti-Fraud Centre found victims of romance scams lost almost $25 million in 2018 compared to $17 million in 2016.

CBC reported on the case of the late Robert Hogg who made 19 wire transfers to Malaysia at the request of fictitious woman he had met online. He lost more than $732,000 which included his life savings and loans. 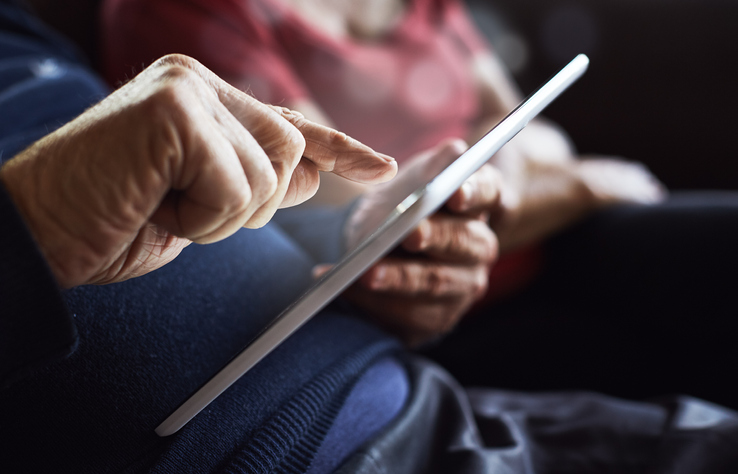 “Organized crime…mines these (romance) sites,” says Garry Clement, a former investigator with the national police and now running his own business. “They see someone that’s recently widowed…They get on the web through internet, find out as much background as they can and they start playing to their sensitivities which often leads to the types of fraud that we’re seeing…today.”

Clement has handled many of these cases with perpetrators originating in several countries including Nigeria, Jamaica and others in Africa and Asia.

While his clients are fairly alert, he finds they are “really not as sensitive to their financial situation and to the vulnerabilities.” People need to be educated says Clement, and children need to ensure their parents are able to handle their own finances.

‘Banks have to do a far better job’

“I think the banks have to do a far better job than they are of ensuring the safety of our seniors,” he says. “In many of these circumstances, tens of thousands of dollars are moving overseas from individuals that are seniors that have never, ever sent money overseas. So, there should be all kinds of alarm bells and red flags going off within financial institutions.”

Clement says financial institutions should work together with governments and police to deal with this problem which he thinks is going grow as Canada’s population ages. 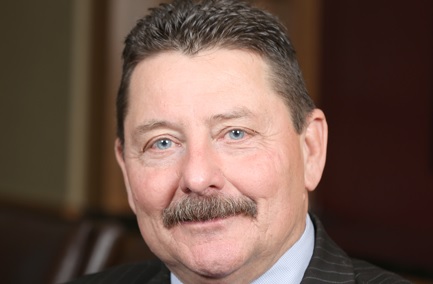 Garry Clement says a concerted effort is needed to stem the increase in romance scam in Canada.