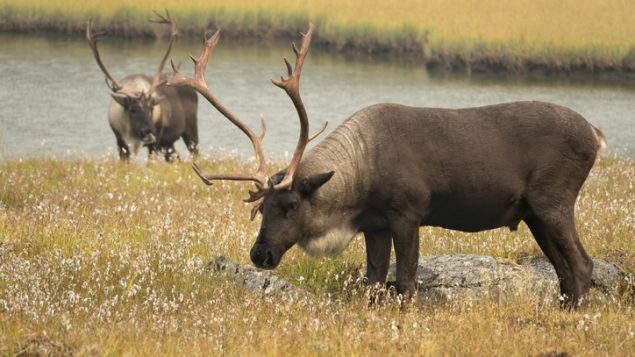 Caribou populations are in decline across Canada. (iStock)

Environmental and Indigenous groups have filed a lawsuit against the Canadian government for failing to protect the critical habitat of five boreal caribou herds in the western province of Alberta. These animals are in decline across Canada mainly because of of widespread loss and fragmentation of their habitat. 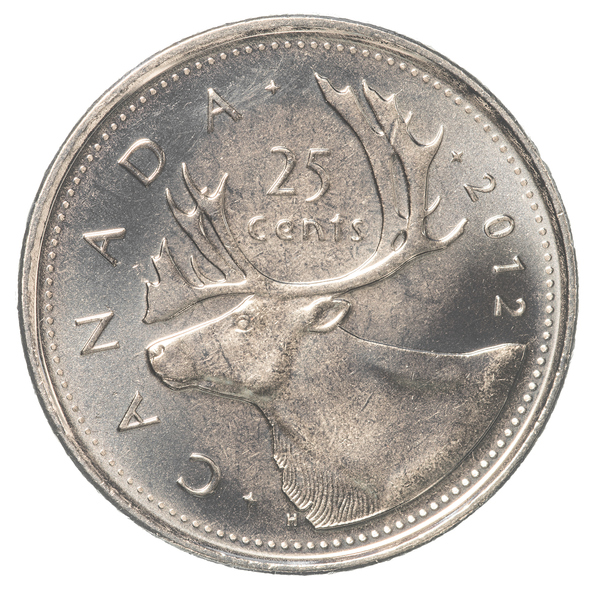 The iconic caribou is a featured on Canada’s 25 cent coin. (iStock)

Lawyers argue that when the province fails to take adequate measures, the Species At Risk Act requires federal minister responsible for the environment to step in.