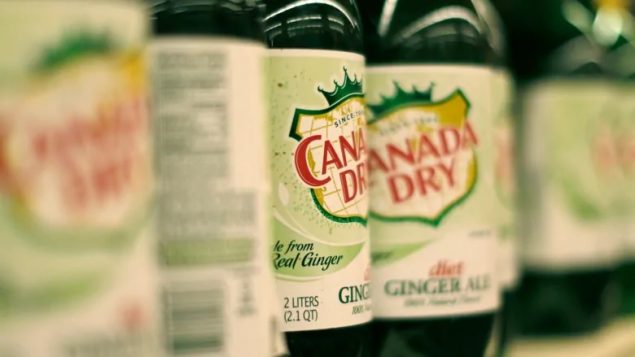 On the tins the label reads “made from real ginger”. except it apparently isn’t.

Invented in Toronto Canada in 1904, Canada Dry became popular in the U.S. as a mixer for alcoholic drinks during prohibition.  The name has been owned by a variety of American firms since 1964.

The brand’s problems started last year when class-action suits were filed in several U.S. states claiming the brand falsely advertised the drink as containing real ginger, when the amount was a mere 2-ppm (two parts per million) too low for human ability to taste it, and far too low to have any health benefits.

Drinking ginger infused drinks has been a common remedy for upset stomach relief.

The health aspect was cited as a concern, as people believed the ginger aspect of the drink could help with symptoms of stomach ailments. Indeed internal documents in the the California case noted that 30 per cent of consumers increased consumption because of the belief in health benefits from real ginger. 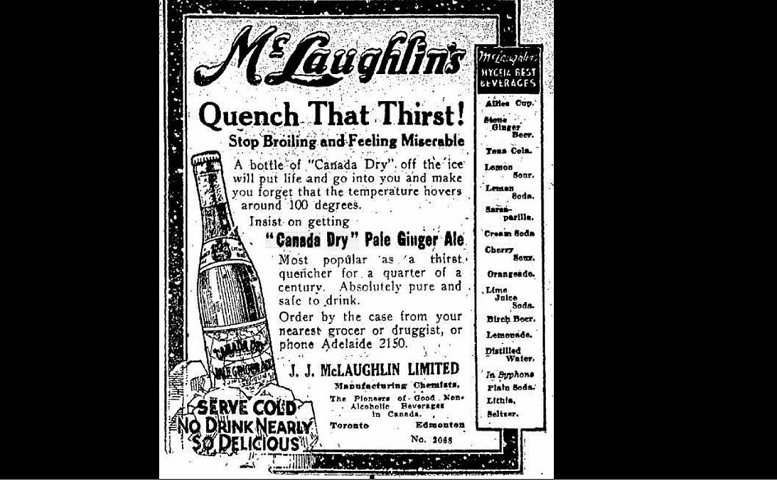 In the New York lawsuit, PostMedia reports the court documents say, “In truth, DPSG’s soft drink is not made from real ginger,” adding, the claims on packaging “deceive and mislead reasonable customers into believing that (Canada Dry is) made using ginger root — i.e. the spice made by chopping or powdering the root of the ginger plant — and not minuscule amounts of flavouring ‘extracts.’”

The U.S company has since settled out of court and will pay compensation to customers who bought the product and will remove the phrase “made from real ginger” from its U.S labels.

For the moment, the phrase is still included on product for the Canadian market.  That may change soon as a class-action lawsuit  has been requested in Canada as well. 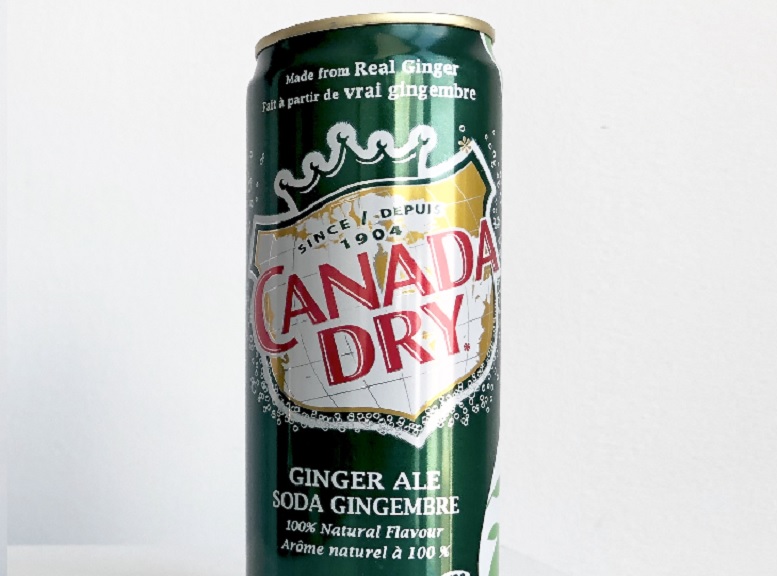 Earlier this month, Montreal lawyer Joey Zukran said the claim on the labels is false advertising, and notes no other ginger ale soda pop makes a claim of containing real ginger.