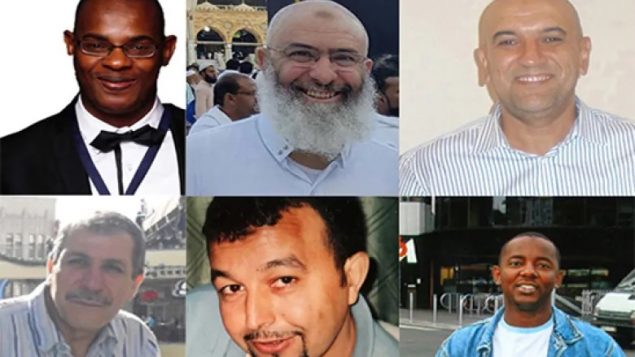 It was on Jan. 29, 2017 that six Muslim men were gunned down at a Quebec City mosque. Clockwise from left, they are Mamadou Tanou Barry, Azzedine Soufiane, Abdelkrim Hassane, Ibrahima Barry, Aboubaker Thabti and Khaled Belkacemi. (CBC)

Canada’s Prime Minister Justin Trudeau issued a statement on this, the second anniversary of the shooting at a Quebec City mosque that killed six people and injured 19 others.

“Islamophobia, hate, and discrimination have no place here or anywhere. We will never allow fear to divide us, and we will always defend the values that make us strong – openness, inclusion, equality, and the freedom to practice religion in safety and peace,” reads Trudeau’s statement.

Trudeau went on to ask all Canadians to pause and remember the victims. 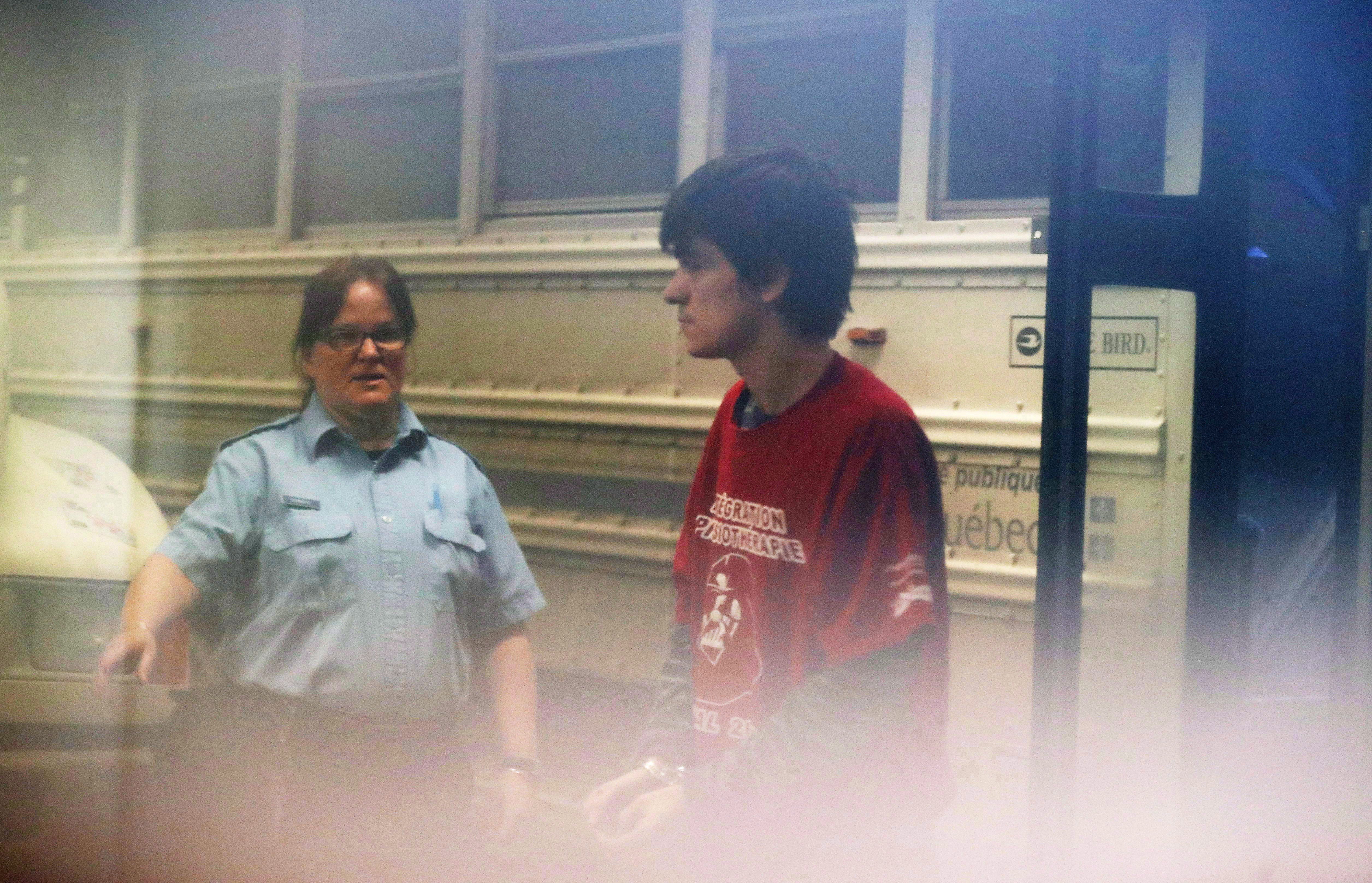 Alexandre Bissonnette pleaded guilty to all 12 counts against him and will be charged in early February 2019. (Mathieu Belanger/The Canadian Press/pool)

Alexandre Bissonnette, 28,  pleaded guilty to six counts of first-degree murder and six counts of attempted murder in March 2018. He will be sentenced on Feb. 8, 2019.