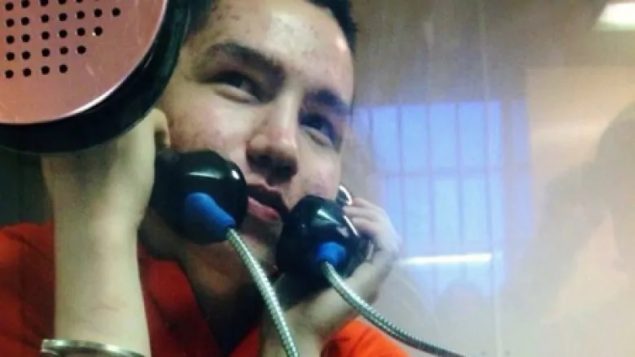 Adam Capay, who had been awaiting trial since 2012 on a charge of first-degree murder and spend more than four of those years in solitary confinement, walked out of jail Monday after a judge ruled that Capay's Charter of Rights and Freedoms rights had been violated. (Alison Jane Capay/askfm)

Surrounded by family, Adam Capay walked free from Canada’s criminal justice system for the first time in over six years on Monday.

Capay, in his mid-20s, is a member of the Lac Seul First Nation.

He was arrested as a teenager and is alleged to have stabbed and killed a fellow inmate, Sherman Quisses of Neskantaga First Nation, at the Thunder Bay Correctional Centre in 2012. 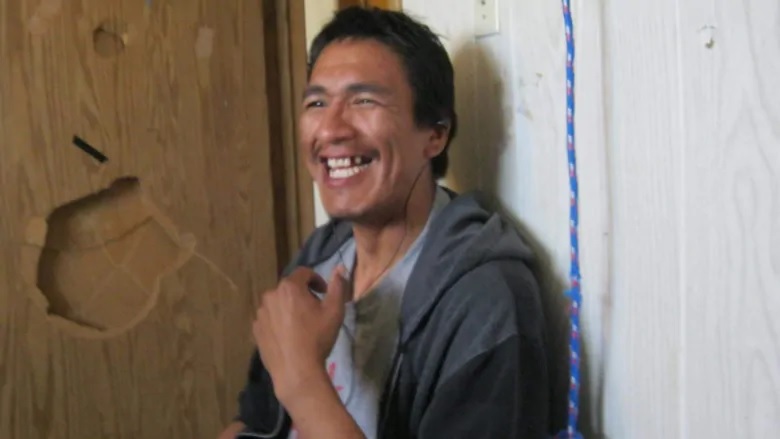 Sherman Quisses was 34-years-old when he died after an altercation at the Thunder Bay Correctional Centre in June 2012. (Josephine Quisses/Facebook)

As he awaited trial, Capay was sentenced to solitary confinement.

He spent 52 months in a Plexiglas cell with the lights on 24 hours a day.

On Monday, an Ontario Superior Court Justice ruled that treatemnt had violated Capay’s rights under the Canadian Charter of Rights and Freedoms.

A publication ban remains in effect on the reasons for the judge’s decision, but it appears to suggest that the harm caused by the state’s treatment of Capay in prison outweighs the first-degree murder charge. 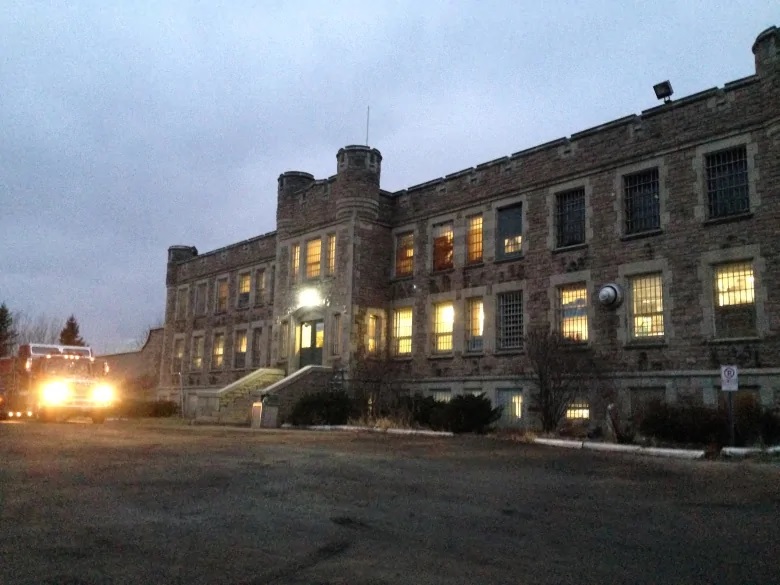 Adam Capay spent most of his time in segregation at the Thunder Bay District Jail. (Jody Porter/CBC)

When Capay’s extended confinement became public knowledge, the federal government ordered a review of the use of segregation in jails and a 30-day-consecutive-day limit for inmates held in discliplinary segregation was reduced to 15 days.

The review of the case, released in 2017, called for an end to indefinite segregation of inmates in provincial jails but did not call for an outright ban.

Capay’s lawyers and actvists have fought a long legal battle to win his freedom.

The publication ban is expected to be lifted on Feb. 27 when the window to appeal the decision closes.

With files from CP, CBC, Globe and Mail, Toronto Star