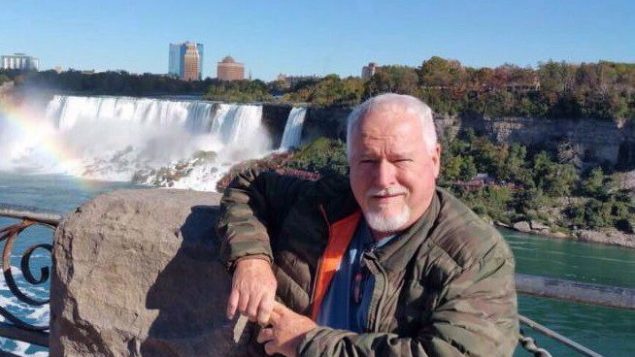 Bruce McArthur will be sentenced on Feb. 4, 2019 for the murder of eight men who disappeared in Toronto over a seven year period. (Facebook/handout/The Canadian Press)

Self-employed landscaper Bruce McArthur pleaded guilty today to eight counts of first-degree murder committed between 2010 and 2017 in Toronto. The prosecuting lawyer told the court that McArthur planned each killing and dismembered his victims. Remains of seven of the men were found in planters on properties where he had worked and those of another victim were unearthed in a ravine.

The 67 year-old McArthur faces an automatic life sentence with no chance for parole for 25 years. The court may sentence him to serve the terms consecutively. A decision will be rendered on February 4, 2019.

The case made headlines, in part because members of the LGBTQ community in Toronto had long told police that men were disappearing from the gay village. An investigation was launched in November 2012 into the disappearances of three men, but was closed in April 2014 without having found a suspect. Another investigation was launched mid-2017. McArthur was finally arrested in January 2018.