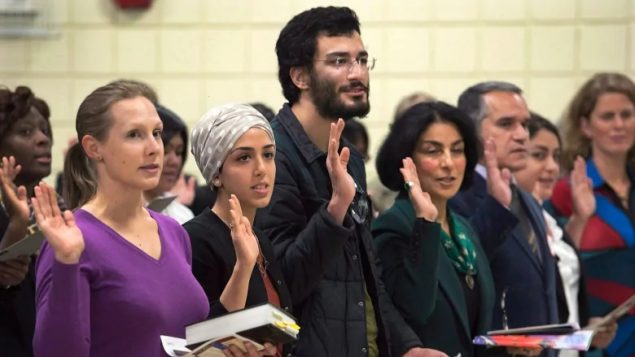 Canada changed the immigration application process for reunification of parents and grandparents last year and the online process has frustrated, angered and disappointed many. (Andrew Vaughan/The Canadian Press)

Such is life in the 21st Century.

Eleven minutes after the agency charged with–among other things–helping family members bring other family members from overseas to Canada, the process shut down.

The quota had been reached.

It was all online, of course. 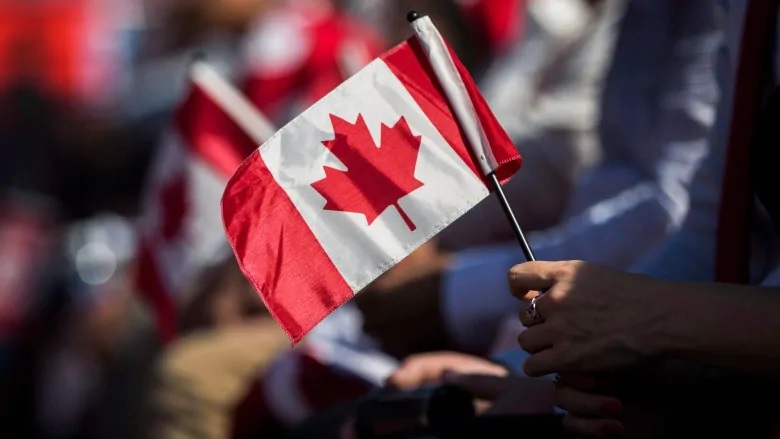 The government announced it will admit up to 20,500 parents and grandparents under its reunification program in 2019, and 21,000 in 2020. (Mark Blinch/Canadian Press)

But in those 11 minutes that began at noon Monday, all 27,000 application spots for bringing parents and grandparents to Canada were gone, leaving thousands of others looking on.

This, apparently, is how dreams die in the digital age.

The whole thing left a lot of people very frustrated, very angry and very disappointed, especially after clearing their schedules and setting up their computers to fill out the online form.

“This is not a concert ticket you are selling, this is about uniting families,” tweeted Naimul Khan, according to CBC News.

A spokesman for Immigration Minister Ahmed Hussen told the CBC that an analysis by Immigration, Refugees and Citizenship Canada found not technical glitches in the process.

“We understand that those who were not able to make a submission are disappointed,” said Mathieu Genest. 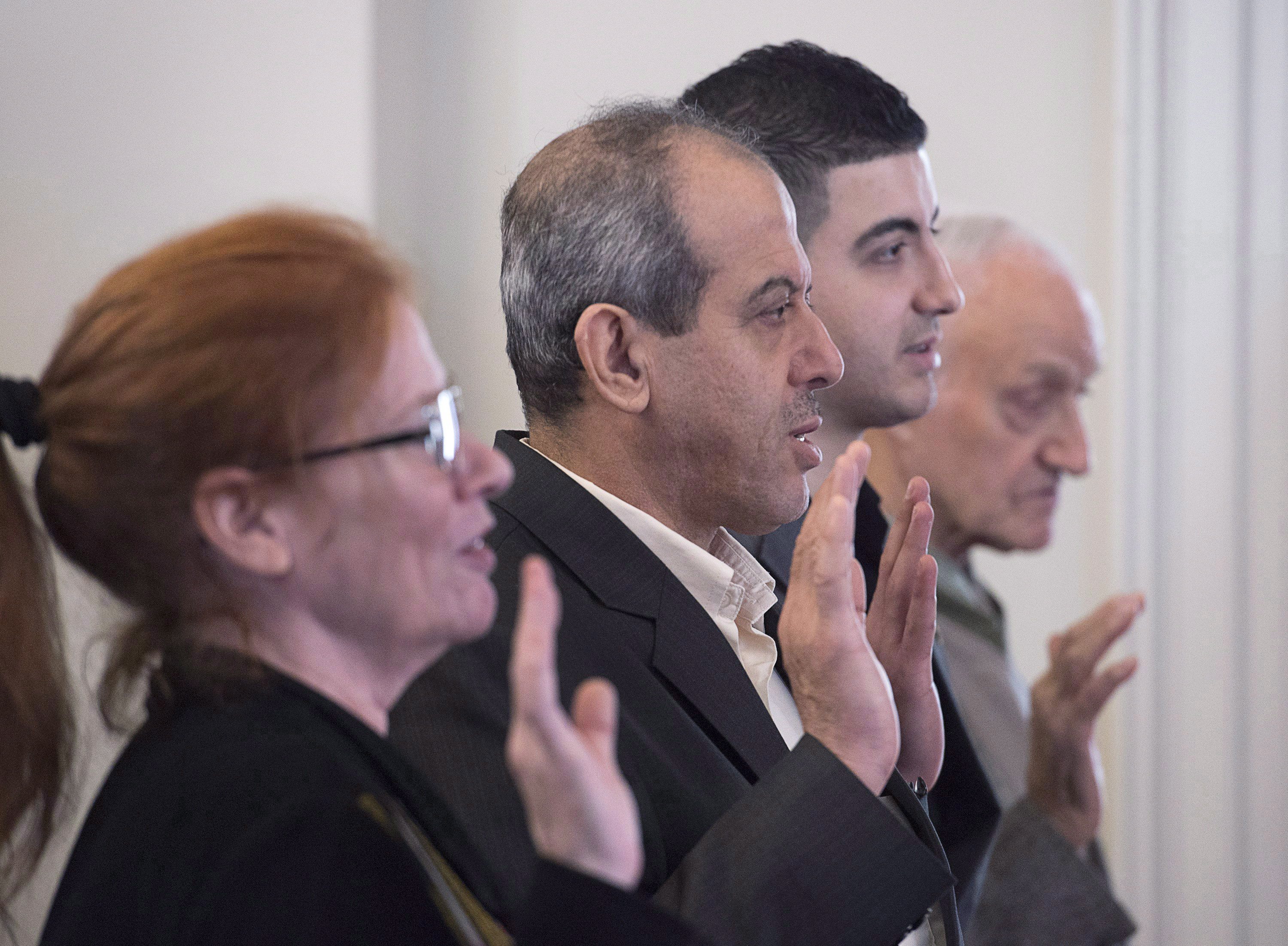 New Canadian citizens take an oath at a ceremony hosted by Immigration, Refugees and Citizenship Canada at Government House in Halifax on Monday, Nov. 20, 2017. The Canadian Press/Andrew Vaughan

“We can confirm over 100,000 individuals attempted the interest fo sponsor form.”

Genest noted that reunification was a “pillar” of the Liberal immigration policy and said the government increased the intake of applications to 20,000 from 5,000.

The department says this year the 27,000 who punched their keyboards on time were to allow for duplication and errors.

Work on the matter continues.