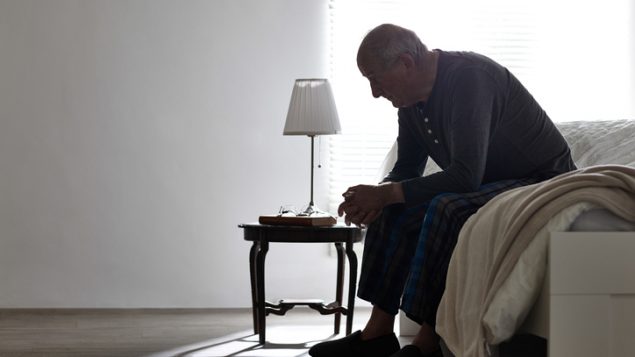 Among the reasons Canadians regret retiring are boredom and financial concerns. (iStock)

The online survey conducted for the CIBC bank also found that half of Canadians would rather continue working past age 65 rather than retire with a lower standard of living. Working reduced hours was considered to provide the best of both world by 78 per cent of respondents. A minority of retired Canadians were able to get back into the workforce at a similar pay level. (iStock)

Retiring and then returning to work was found to be a bit of a gamble. Only 32 per cent who tried to return succeeded and did so at a similar pay level. Of the remainder, 38 per cent returned at a lower pay level and 30 per cent gave up trying.

A very large proportion of the Canadian population has or is reaching retirement age. It’s estimated 425,000 people will retire every year by 2020.

At the same time, life expectancy has increased to 80.9 years for men and 84.7 years for women. With the standard retirement age around 65, that leaves many years for Canadians to get bored and to have to provide for themselves.