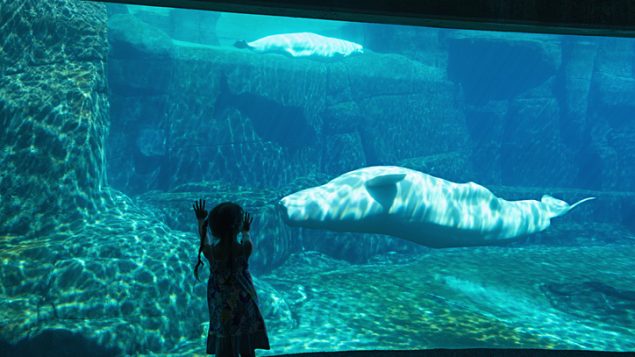 There is increasing opposition to keeping belugas and other whales in entertainment facilities. (iStock)

A U.S. animal protection group is touring the eastern province of Nova Scotia looking for a community that would agree to host a netted, offshore sanctuary for beluga whales. The Whale Sanctuary Project is holding a series of public meetings in its bid to find a home for whales that are retired from entertainment parks.

The group is looking for an area measuring 40 hectares somewhere along the Atlantic shore of Nova Scotia to house marine mammals which are retired or injured. It says a willing community would benefit from the creation of an education centre, a demand for the tons of frozen fish to feed the whales, as well as jobs. 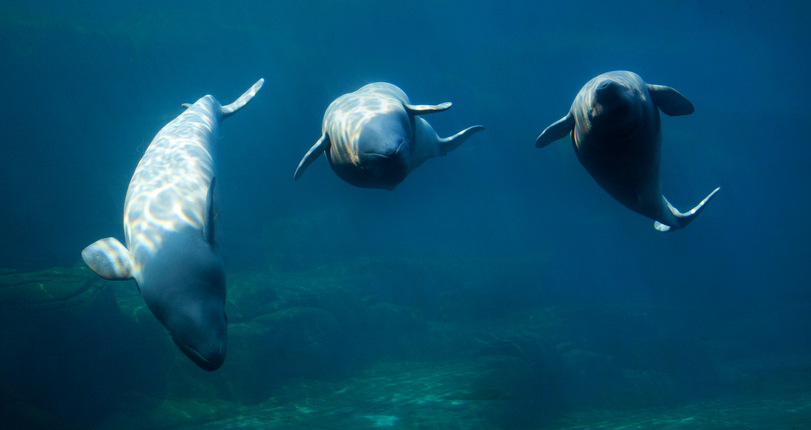 Retired or injured belugas would be free to roam in a more natural environment. (iStock)

It’s estimated the project would cost around $20-26 million to build and there would be ongoing expenses of about $2.6 million annually. The Whale Sanctuary Project has already received some pledges of money from philanthropic sources and is seeking more.

Opposition to keeping marine mammals in tanks is increasing in Canada.