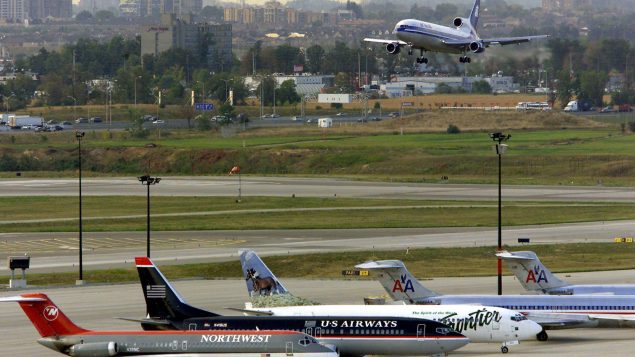 There were 27 runway incursions at Toronto’s Pearson International airport between June 2012 and November 2017, reports the Transportation Safety Board. (Frank Gunn/The Canadian Press/Sept. 13, 2001)

The unusual configuration of some of the runways at Toronto’s Pearson International Airport poses a risk of collision, according to the Transportation Safety Board of Canada (TSB). The board says there were 27 occasions between June 2012 and November 2017 when an aircraft found itself on the wrong runway.

These so-called runway incursions occurred despite visual cues including lights, signs and paint markings. Flight crews understood they needed to stop but were not stopping in time “thereby risking a collision with another aircraft,” said Kathy Fox, chair of the TSB in a statement. 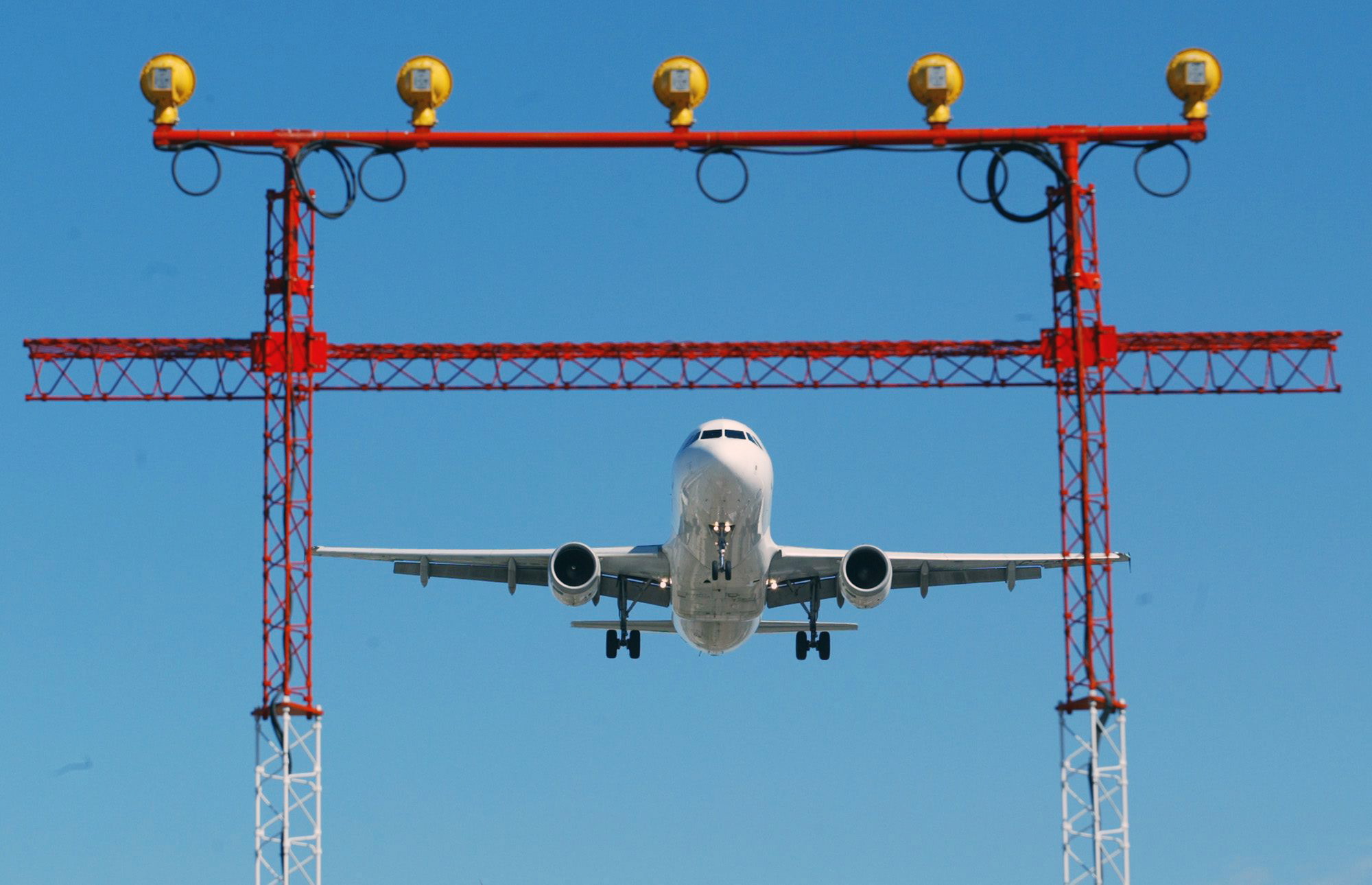 Some characteristics of the runway complex are not where crews expect to see them, according to the Transportation Safety Board. (Adrian Wyld/The Canadian Press/file)

Recommendations for crews and runways

The TSB has made four recommendations to make the runways safer including improving instructions for flight crews and changing the layout of the runways.

The TSB is an independent agency that investigates transportation incidents but does not assign fault or determine liability.