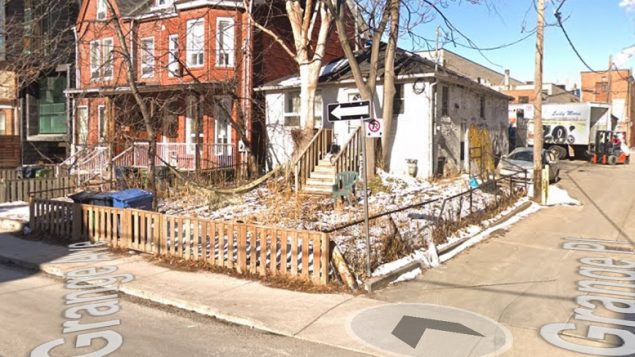 For a mere $2.5 million you can get this property in central Toronto. (google streetview)

Canada housing prices – up, down, or way up?

The issue of housing prices in Canada has been a hot topic for years, and almost always because the prices are rising astronomically. This is especially so in Canada’s major cities, and even more so in the three biggest, Vancouver, Toronto, and Montreal. 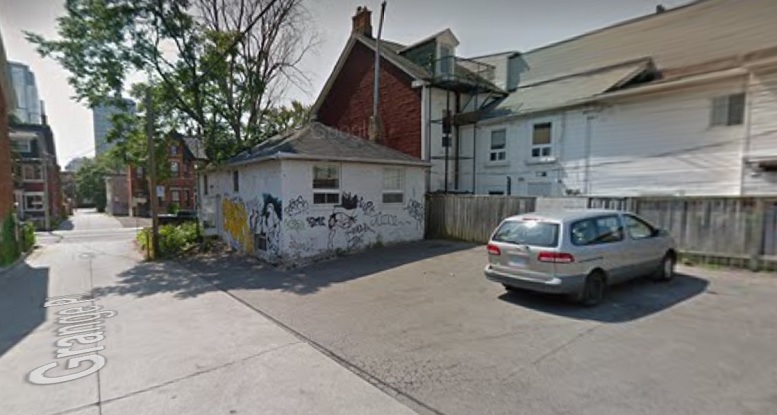 Rear view. The property includes a large area at the rear which is usually filled with delivery trucks for nearby Chinese restaurants. It is being sold as “land value only” (google streetview)

It’s hard to keep track sometimes as reports vary. In Toronto for example a story in The Star reported  on Dec 5, 2018  that prices rose 3.5 percent to an average for houses and condos to $788,345.  A week later another report, this one in the Financial Post on December 13, reported however that Toronto prices had dropped noticeably.  And yet, bidding wars are still common. 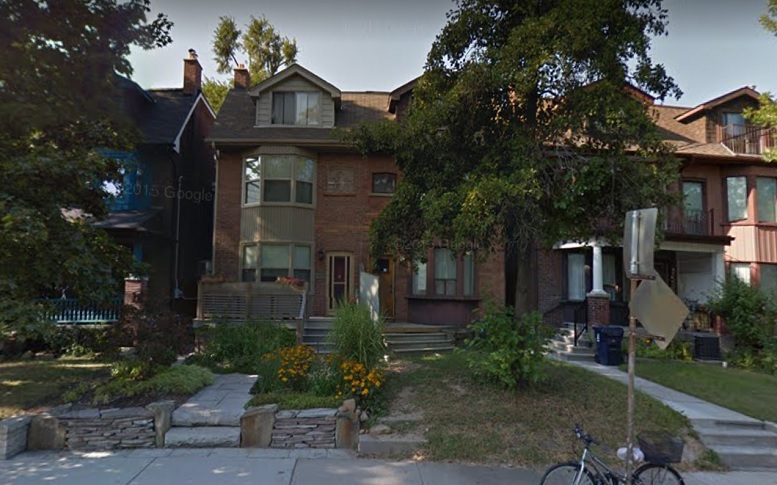 Bidding wars, are common. This nicely renovated semi-detached house (with bay greenish bay windows) on Fulton Ave. in Toronto was sold in just one week at $191,000 above the original asking price. which was listed at $1,299,000 (Google Streetview)

Whatever the case, there are occasional sales that make some people want to scratch their heads. 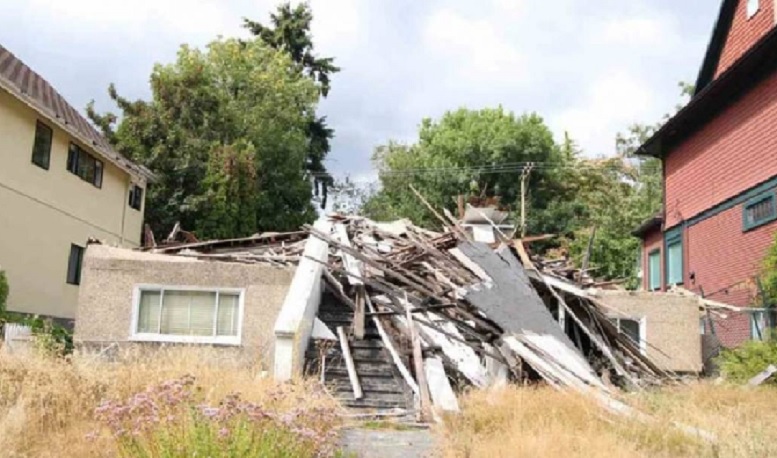 This property on West 3rd Ave in Kitsilano (greater Vancouver area) described as a “fiser-upper” was listed in Aug of last year at $3.9 million. (Promerita Realty Corp)

Whether prices are increasing or decreasing, the averages in the major cities makes one wonder who can afford houses in the cities when average prices are in the hundreds of thousands of dollars, with service costs (heat-electricity-water), taxes,  mortgage, repairs, insurance,  along with basic living essentials of food, clothing, car or public transit, etc. added on top, when the average Canadian household income was at just over $70,000 in 2015.