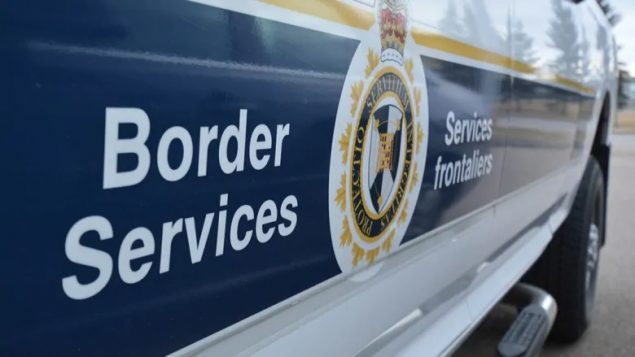 The agency has the authority to detain and search Canadians and carry out deportations and is not subject to outside oversight of staff conduct.

There are at least five allegations of sexual assault.

More benign allegations include sleeping on the job and calling in sick to attend a wedding. 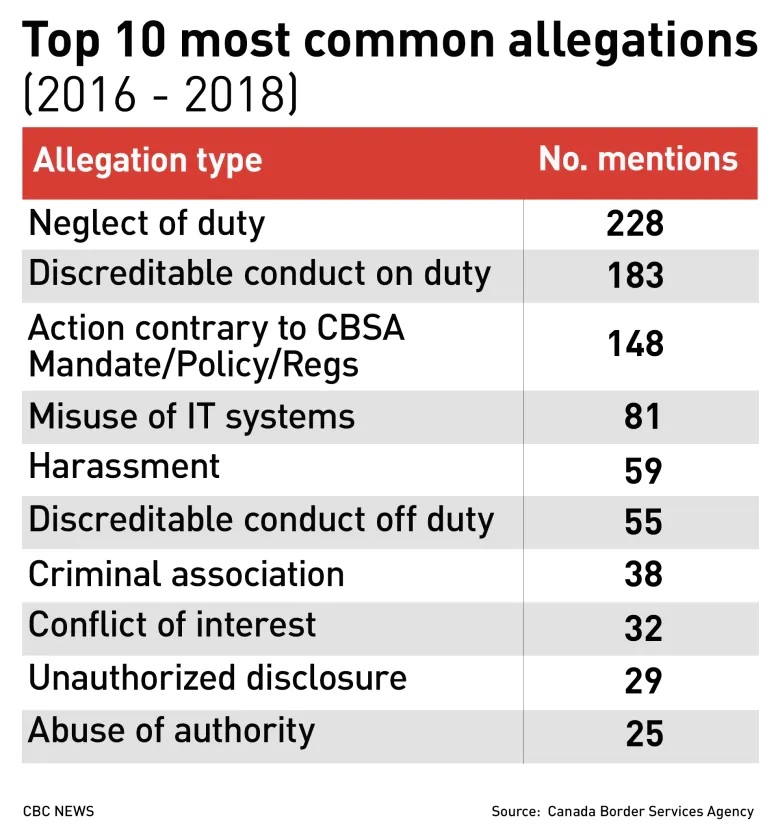 Documents obtained by CBC News through an access to information request show the agency launched investigations into 1,200 allegations of misconduct between January 2016 and July 2018.

The CBSA records do not show which allegations were found to be credible or actions the agency took to address specific problems.

The governing Liberals have long promised to introduce legislation to institute an oversight process, but observers say that is unlikely to happen until after this fall’s federal election.

“CBSA officers processed 95 million travellers in 2016 and only a very small number of these interactions led to a formal complaint,” a spokesman for Public Safety Minister Ralph Goodale told CBC News in an email.