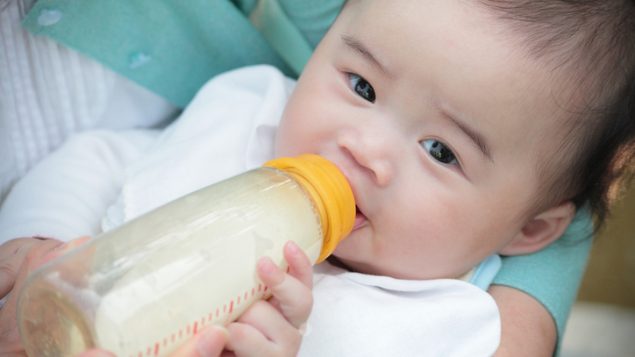 Plastics are everywhere and while there is concern about their disposal, two authors are warning about the chemicals they may contain. Rick Smith and Bruce Lourie have updated a book they wrote ten year ago called Slow Death By Rubber Duck: How the Toxicity of Everyday Life Affects Our Health.

The warnings in the original book raised awareness about chemicals including bisphenol A (BPA). The Canadian government banned its use in baby bottles in 2010. But BPA and the related BPS are still widely used, for example, in receipts issued by retailers around the world. The concern is that these chemicals may come off on the skin and be absorbed, especially by people like cashiers who handle many of them. 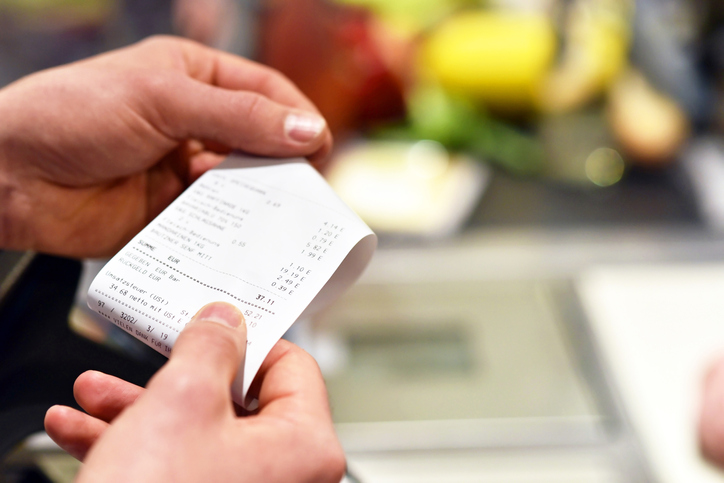 Many receipts issued around the world are coated with BPA or BPS. (iStock)

“Most of the chemicals that we write about are called hormone-mimicking chemicals or endocrine-disrupting chemicals,” says Lourie. “And that means that these synthetic plastics in our bodies are mistaken by our bodies for natural hormones…

“And we know that high levels of estrogen contribute to things like breast cancer and reproductive disorders. So, we really don’t want these hormone-mimicking chemicals getting into our bodies and we certainly don’t want them getting into the bodies of children or young women that are planning families.” 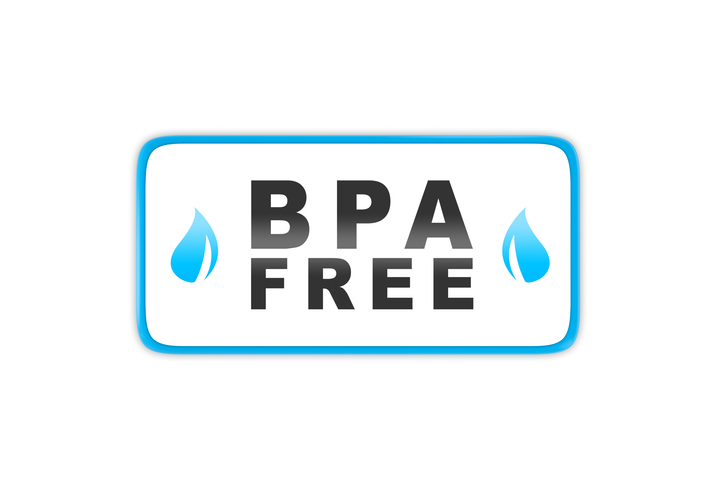 Some companies voluntarily market products as free of BPA. (iStock)

A government of Canada website states that “Most Canadians are exposed to very low levels of BPA that do not pose a health risk.” The same website suggests ways to “minimize your exposure to bisphenol A.” These include checking packaging labels.

Many companies voluntarily promote BPA-free products. Lourie would like to see the government set strict rules on labelling. He also notes that some companies have taken steps to reduce their use of plastics but he is frustrated by the huge increase in the use of plastics in the last decade.

Increase in plastic use seen as ‘a huge failure’

“It’s been a huge failure in terms of our ability to manage and recycle the use of plastics  and so, I think governments around the world need to step in and do a better job.

“We have to stop using certain plastics. We have to ban certain uses of plastics and we have to require a much better job of the recycling of the plastics that we do use.” 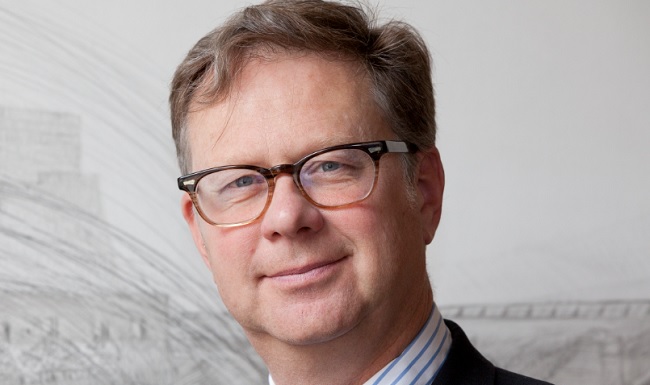 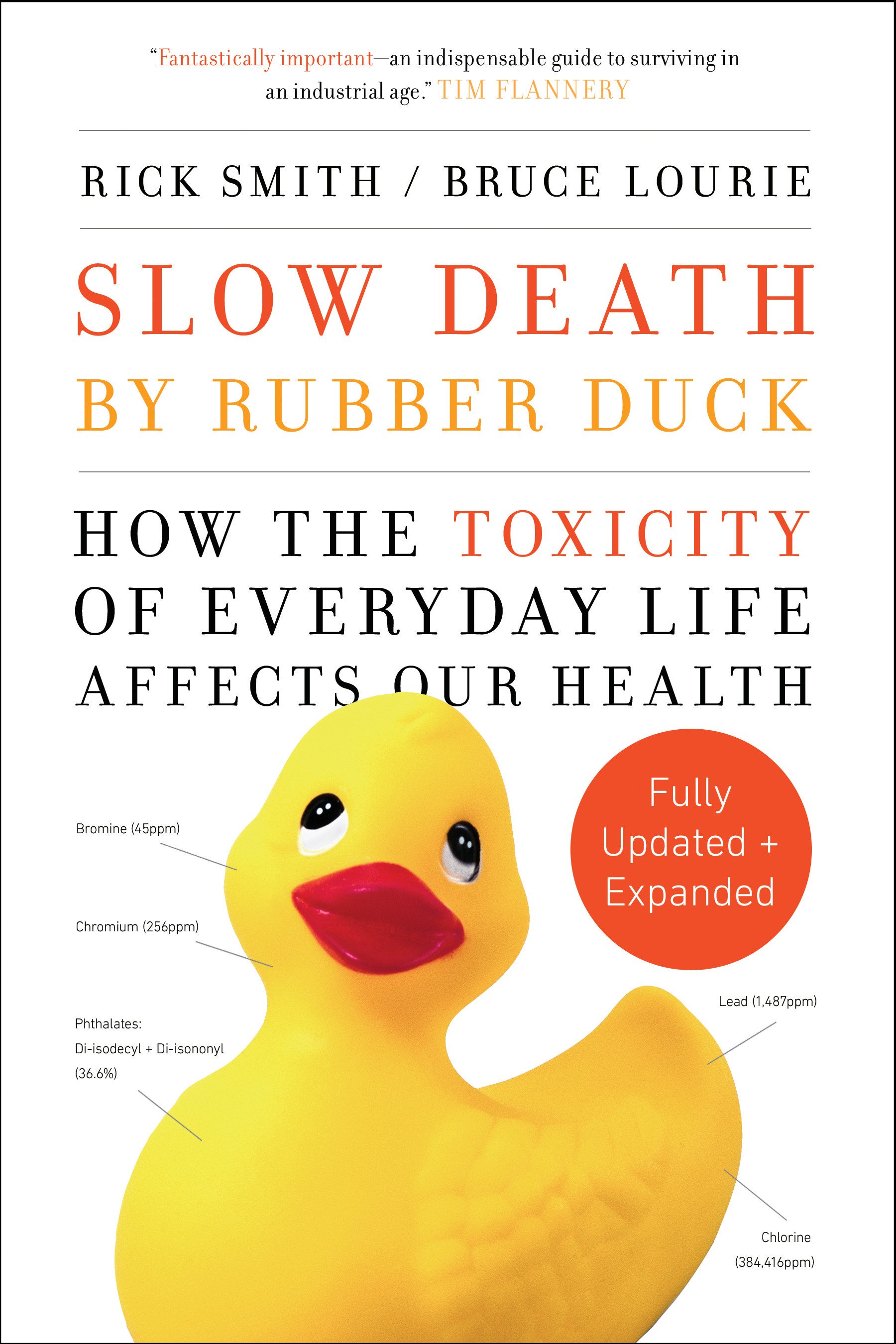 The book has been updated from the original published a decade ago.