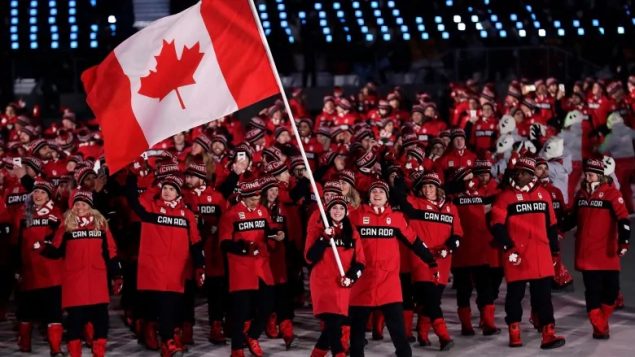 Canadian athletes at the opening ceremony of the 2018 Winter Olympics in Pyeongchang, S Korea. A new sports body headed by a Canadian, has been announced to give athletes a voice in how international sports is governed (Jason Ransom-CP

A former top executive of the World Anti-Doping Agency (WADA) and a top Olympic cyclist are behind a new athlete-based international sports body.

Called Global Athlete, the new body will be headed by Canadian Rob Koehler as director-general. Formerly deputy-director of WADA, Koehler who had been a strong critic of Russia during the doping scandal and occasional differences of opinion with the International Olympic Committee (IOC), left that agency in August for “personal reasons” and take up his new role leading Global Athlete. 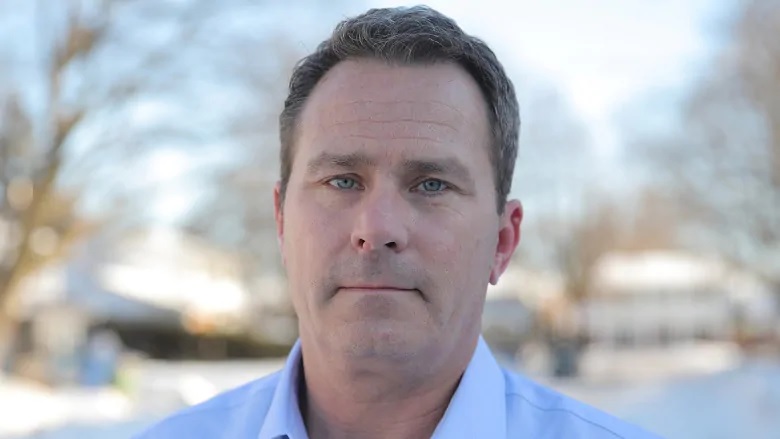 Quoted by CBC Sports, Koehler said “It’s time to allow athletes to say what’s wrong with sport and listen to and engage them. Athletes need to have a stronger say in how sport is being shaped, a stronger say in anti-doping rules, and they want to be engaged in a way that helps them contribute to the growth”.

The group of at least eight high level athletes includes British cyclist Callum Skinner who will engage and mobilise other athletes. Recently retired Canadian Paralympic swimmer Benoit Huot will also be a member of the group. 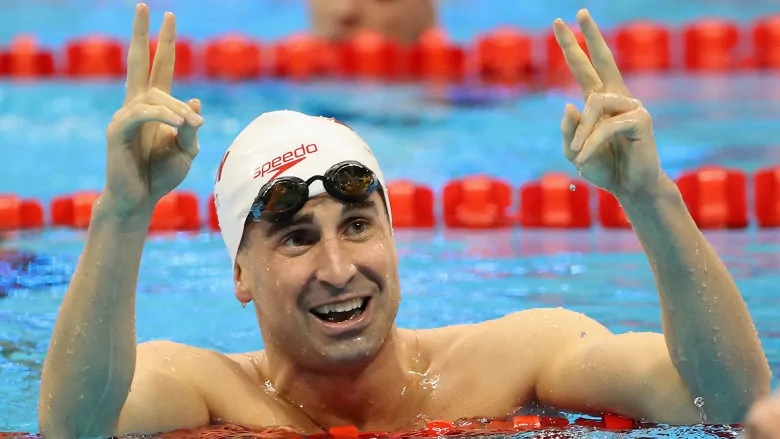 The motivation for the group comes from years of dissatisfaction among athletes over how international sports body’s hav conducted themselves saying athletes views are usually not welcomed by the governing bodies, according to Koehler.

He says the idea is not to replace WADA or the IOC, but the have an equal voice at the table and get a fair bargain for athletes. He notes that amateur sport is a multi-billion dollar industry and they want to look at revenue generators, working conditions. He adds that the IOC has “billions of dollars in reserve” and would like to see some compensation for appearances. 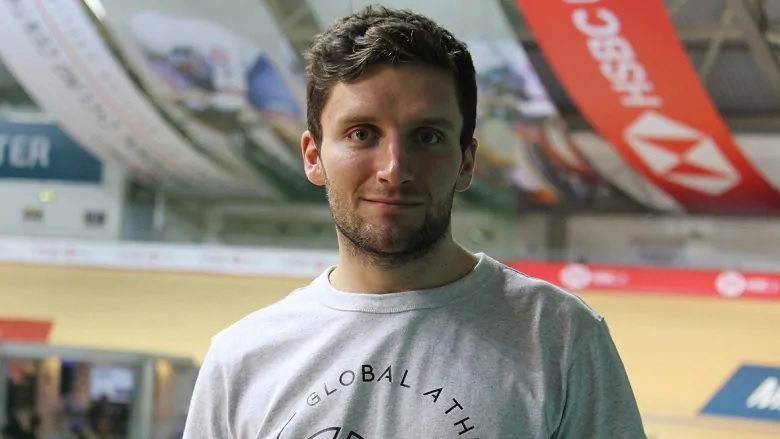 British multi-medal winning cyclist Callum Skinner helped to form the new body and will play a leading role with Global Athlete, Skinner says he will help ‘inspire and change sport for the better and bring it into the 21st century.’ (CBC)

Many international athletes were very dismayed at the decision by WADA and the IOC to reinstate Russia after the doping scandal. Other issues also have added to their dissatisfaction with how sports are being governed including cases of sexual abuse by people in positions of authority like doctors and coaches, and at least one case of a physical beating of an athlete by an opposing coach.