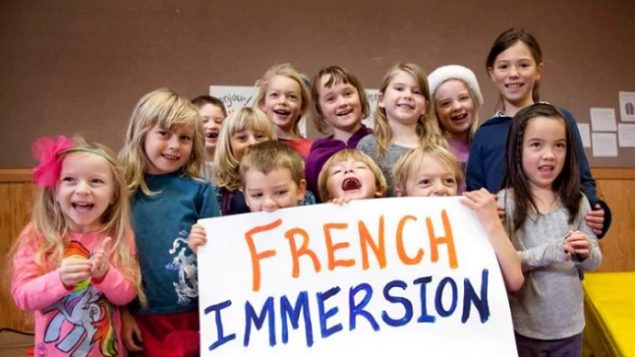 Many parents want their children to have access to an education taught in French as a second language. (Canadian Parents for French/CBC)

Canadian parents increasingly want their children to learn French as a second language but there are not enough teachers to meet the demand, says Canada’s Commissioner of Official Languages. The commissioner’s mandate as set out by Parliament is to ensure the status of the country’s two official languages of English and French.

In the 1960s, there grew the notion of French immersion, whereby children whose mother tongue was not English, could choose to have their subjects taught in French in the public school system.

Between 2012 and 2016, there was a 20 per cent increase in the demand for French immersion classes but there was not a matching increase in professionals qualified to teach it. 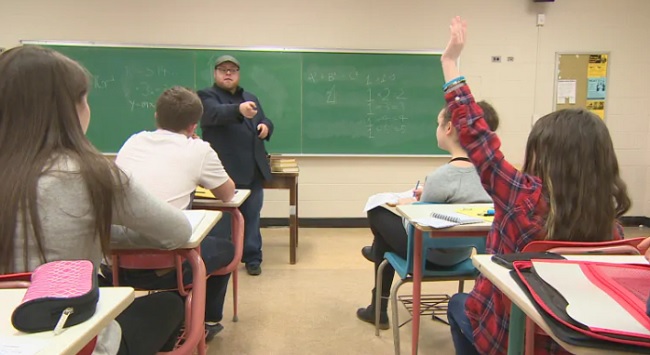 Many teachers are retiring and not enough students are choosing teaching or second-language teaching as a career. (CBC)

“Well over 80 per cent of Canadians, roughly 90 per cent fully support official languages in Canada, bilingualism. It’s part of who we are,” says Commissioner Raymond Théberge. “ So, they want their children to take advantage of those opportunities.” Some parents see bilingualism as a career advantage for their children. Others may want their children to learn French for cultural reasons, or because they grew up with it but now live in a mostly English-speaking community.

There are demographic reasons for the teacher shortage. The bulk of the Canadian population is reaching retirement age. And not enough students are choosing teaching as a career.

Education is under the jurisdiction of provincial and territorial governments but Théberge says the shortage of French-as-a-second-language teachers has become so severe that it requires everyone to come together to seek solutions. He is calling for a national consultation involving education ministers, universities which train teachers and other stakeholders.

Solutions, he says, could involve better training and support for teachers, funding for recruitment and retention, and finding ways to help newcomers with the expertise to get the Canadian qualifications to enable them to teach French as a second language.

“I do  think that every child in Canada has the right to second-language, quality education,” says Théberge.  “It’s the Canadian model. We’ve been talking about linguistic duality, multiculturalism. It’s the face of Canada worldwide.” 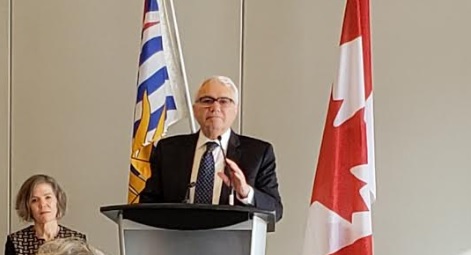 (photo: Office of the Commissioner of Official Languages)

Official Languages Commissioner Raymond Théberge explains why there is such a demand for French-as-a second-language instruction, why there are not enough teachers to meet it and what should be done.