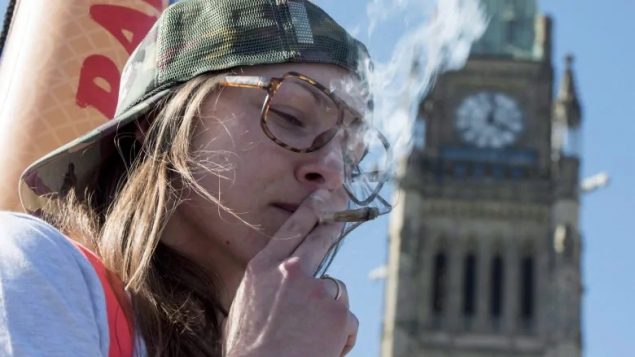 A new international study finds an association with pot use at a young age with issues of depression even suicidal tendencies in young adults. (Justin Tang- CP)

A new study finds an apparent association between consuming cannabis when young and a later incidence of depression and suicidal tendencies in young adults.

Lead author of the study is Dr Gabriella Gobbi (PhD, M.D.). She is a professor of psychiatry at McGill University and a researcher at the Research Institute at the McGill University Health Centre (RI-MUHC) in the  Brain Repair and Integrative Neuroscience Programme.

The study in collaboration with the University of Oxford (UK) and Rutgers University-Camden, analysed data from 11 international studies involving  over 23,000 individuals. 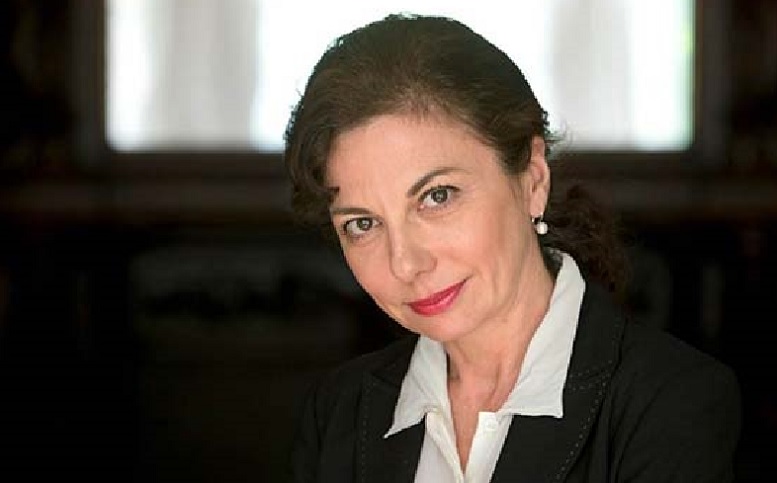 “Association of Cannabis Use in Adolescence and Risk of Depression, Anxiety, and Suicidality in Young Adulthood: A Systematic Review and Meta-analysis”  (abstract HERE)

Although a cause-effect direct link was not found between consumption and later emotional issues, they did discover an association with cannabis use at a young age and the incidence of depression and suicidal tendencies later in young adulthood.

“When we started this study we expected depression to be a factor attributable to cannabis consumption, but we were quite surprised about suicide behaviour rates. Indeed, we found an increased risk also for suicidal ideation and suicidal attempts” Dr. G. Gobbi 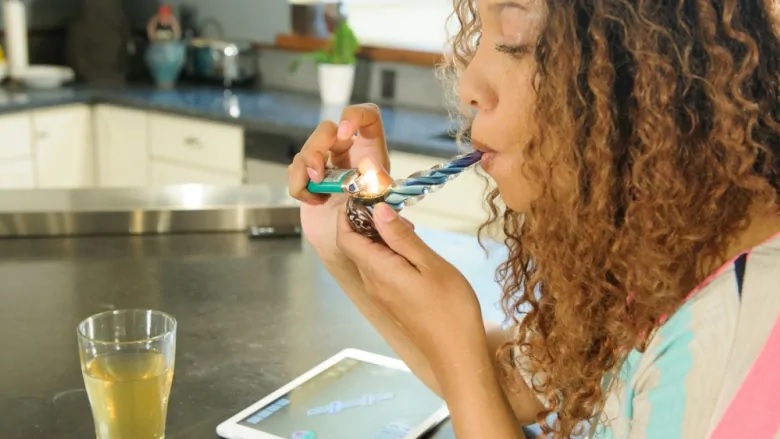 Scientists say the human brain is not fully developed until age 25. Researchers say regular use can affect development and lead to a variety of health and emotional concerns,( Darrin Harris Frisby-Drug Policy Alliance vias CBC)

It should be noted that the risk was modest, but that at 7 per cent, when one considers the number of young people consuming cannabis, that figure translates into more than 400,000 adolescent cases of depression potentially attributable to cannabis exposure in the US, 25,000 in Canada and about 60,000 in the UK.

Researchers note that any risk can vary widely among youth and that it is impossible to predict risk factors for individuals, the potential for problems such as depression and suicidal tendencies related to widespread use of cannabis makes it a serious health issue for society. This is in addition to concerns already associated with regular cannabis use during adolescence such as lower scholastic achievement, addiction, psychosis and neuropsychological decline, increased risk of motor vehicle crashes, along with with well-known respiratory problems that are associated with smoking itself.

Dr Gobbi notes that in lab animal tests where conditions can be controlled there was a link seen between introduction of cannabis at a youthful age, when development of the brain is still taking place,  and adult-onset depressive symptoms.

It is also thought that early use can create changes in brain development. It is generally felt that in humans, brains are still developing until about age 25.

Dr Gobbi says the study shows that while more study is needed in this area, it highlights that cannabis is not a completely harmless drug and health care policy should address the concern, possibly with programmes to reduce the consumption of cannabis among the young.

In October of last year, the Canadian Liberal government of Justin Trudeau, legalised the recreational use of cannabis.

This research was funded by the Canadian Institutes of Health Research (CIHR) and the Quebec Network on Suicide, Mood Disorders and Related Disorders.