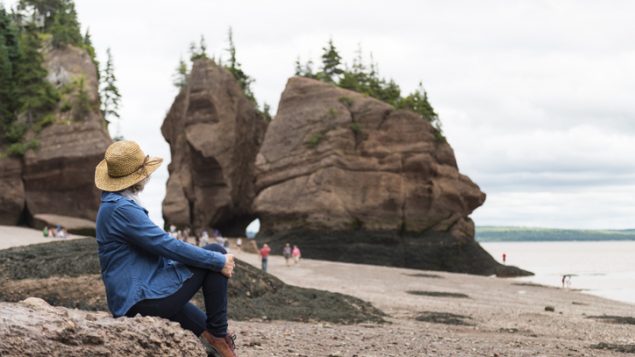 The Bay of Fundy in eastern Canada is one of the beautiful places that attract tourists. (iStock)

Many travellers come from the United States, but this year an all-time 32 per cent came from other countries. 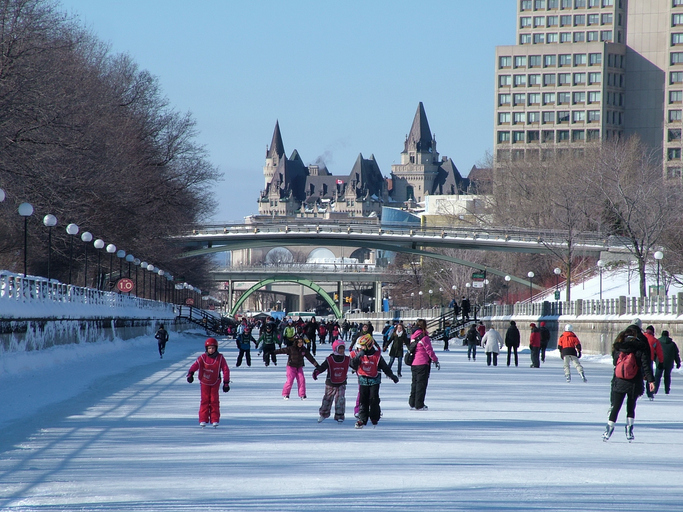 Canada is marketed as a year-round tourist destination with winter attractions like the Rideau Canal in Ottawa figuring prominently. (iStock)