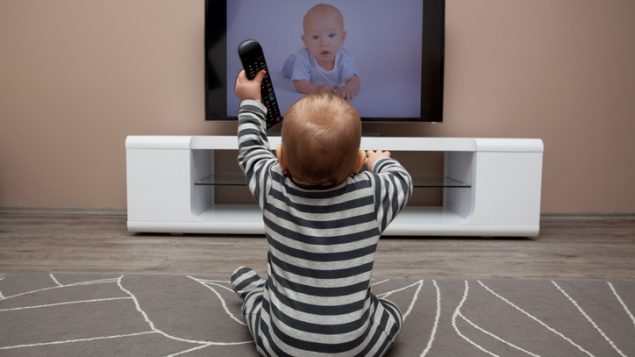 Children under two are spending more time in front of screens while doctors’ recommend against it. (iStock)

Screen time more than doubled for the very young: study

A new study suggests that by 2014, children under two were spending more than double the screen time they did in 1997. This comes at a time the Canadian Paediatric Society recommends no screen time for this age group.

“That’s not because there’s anything necessarily wrong with screens,” says Matthew Johnson, director of education for MediaSmarts, centre for media and digital literacy.

“It’s because kids under two need certain things to develop. They need physical play, They need to have a chance to explore the world around them. And they need to interact with other people. And screens, whether it’s TV, mobile devices, videogames or whatever…simply don’t provide any of those.” 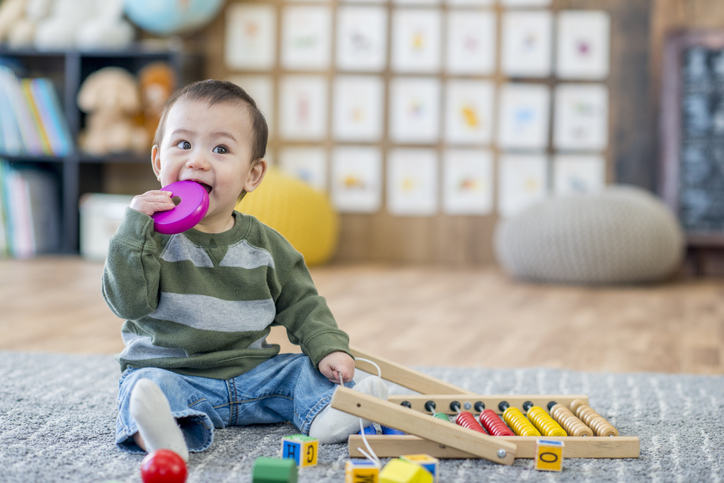 Very young children have much more important things to do rather than spend time with screens, say doctors. (iStock)

For these very young children, the daily screen time went from 1.32 in 1997 hours to 3.05 hours, with TV accounting for more than 2.5 hours, by 2014, according to the study published in JAMA Pediatrics.

Johnson suspects this is because parents are increasingly busy, perhaps working shifts, and may be alone with children while trying to accomplish other tasks such as preparing dinner.

Television may be a top choice because parents may have grown up with it and may be more confident that the content will be appropriate.

Johnson says it is easy to get into the habit of using screens to occupy children and families need to be careful of how they use electronic devices.

“It’s very tempting and sometimes we may need to occasionally put a kid in front of a TV or entertain them with a tablet while we’re making dinner. But we have to be careful not to make it a pattern or a habit because as kids get older, this is going to be a time when they might be telling you about their day at school, or you might be helping them with their homework, things that you can do while you’re making dinner when kids are older. But if you’ve established that as a time when they use screens then that really is going to be a hard habit to break.” 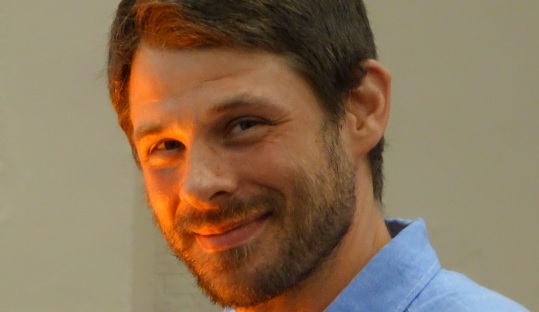