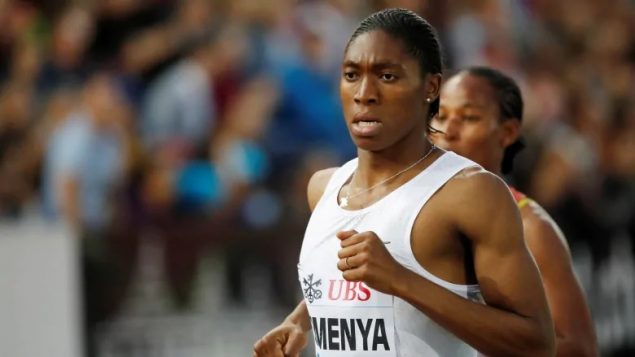 Hearing on the case of runner Caster Semenya and testosterone

Testosterone is  primarily a male hormone.

South African gold medal winning female runner Caster Semenya apparently has a lot of testosterone naturally in her body. It’s been suggested that has given her an unfair advantage over other female athletes.

The international body governing track and field events has set limits on the amount of testosterone women can have in their bodies and requirements to lower the levels through hormone suppression. Semenya whose natural testosterone is above the limits, is challenging this decision.

Amanda Coletta, is a freelance sports journalist who has covered the International Olympic Committee and Doping

A high level of testosterone in females, as in Caster Semenya’s case,  is known as hyperandrogeny. 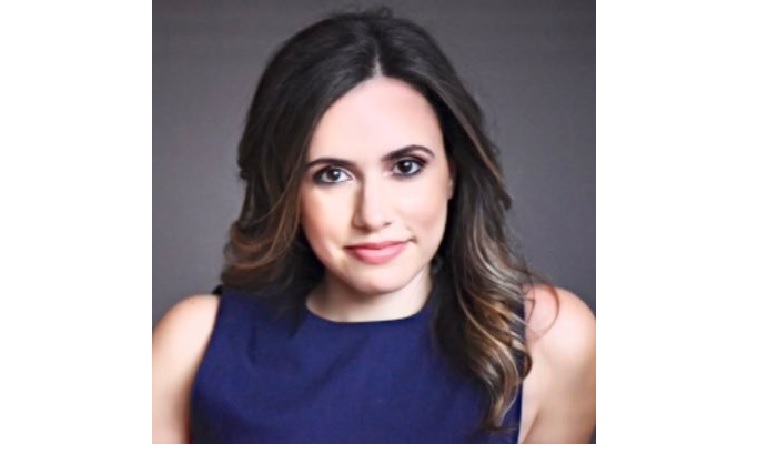 The case brought by Semenya against the International Association of Athletics Federations (IAAF) is being heard in Lausanne Switzerland this week at the Court of Arbitration for Sport (CAS).

It involves three judges who will decide whether the IAAF levels for testosterone in elite athlete women are to be maintained or not. Currently women with levels deemed too high are required to take hormone supressors during six months before competition in order to lower their testosterone level to within the set limits prior to an international competition.  The IAAF says this helps to level the competition field among the female athletes..

The sitting this week will hear scientific evidence from both sides which both support and refute claims that the high testosterone gives Semenya an unfair advantage.

A decision is expected next month. 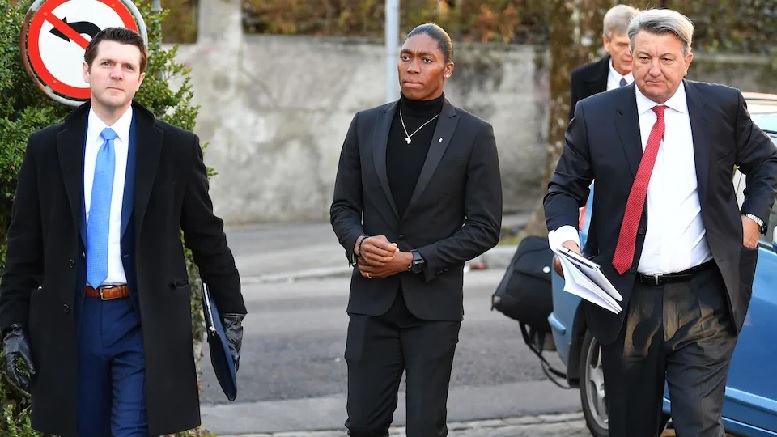 If the decision goes against the IAAF, it would be their second loss in this controversy after having set hyperandrogenism levels in 2011 which at that time lowered serum levels of natural testosterone from below 10 nanomoles per liter of blood to 5 nanomoles.

That was challenged by Indian sprinter Dutee Chand, who won a CAS verdict in 2015 when the judges said the IAAF did not prove the case of hyperandrogenism and unfair advantage and asked the IAAF to submit new evidence.

Semenya’s lawyers are hoping for a decision in her favour by March 26th, six months before the 2019 world championships in  Qatar.