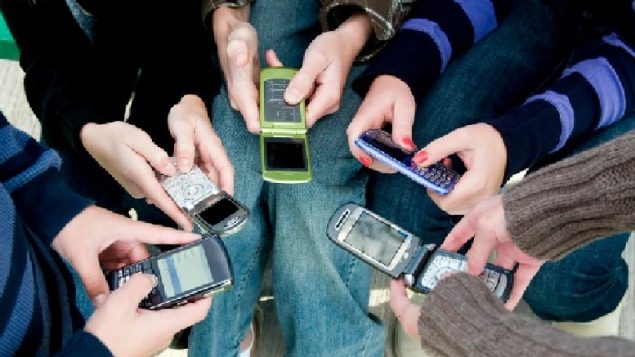 Is your phone toxic to you, and to your children?

Mobile phones have already been connected to increased stress, shortened attention spans, sleep problems and so on, but now something perhaps more worrisome has been discovered.

A new study finds a connection between toxic flame retardant chemicals, your cellphone, and your body.

The chemicals are called “organophosphate esters” (OPE) flame retardants and plasticisers. They have been linked to decreased fertility, neurotoxicity, and thyroid problems. 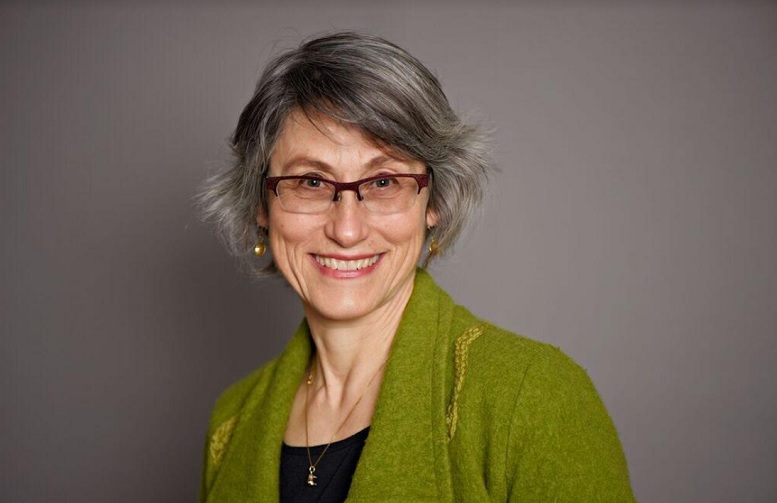 Professor Miriam Diamond (PhD) of the University of Toronto (supplied)

And a new study found their presence on the cellphones we handle hundreds of times a day.

The study was published in Environment International under the title “Are cell phones an indicator of personal exposure to organophosphate flameretardants and plasticizers?”  (open acces pdf HERE)

The study analysed the chemical composition from wiping the backs of cell phones, and comparing the chemicals to indicators from subject urine samples where a connection was discovered. 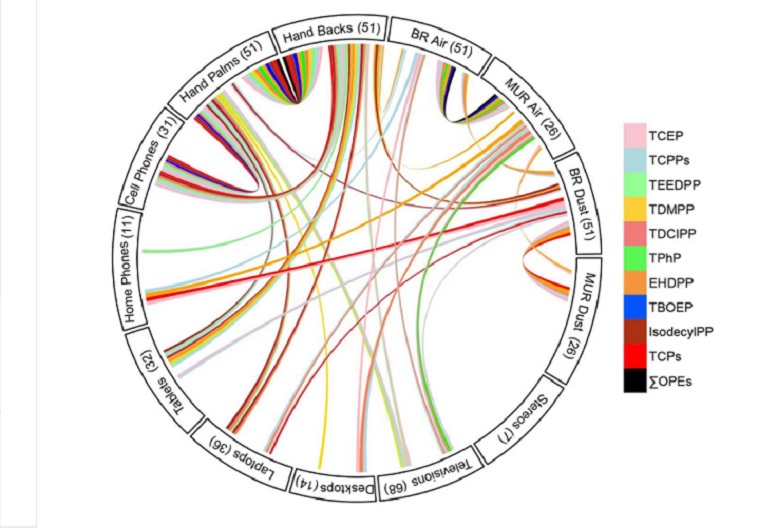 Exposome Correlation Globe depicting correlations between concentrations of OPEs in hand wipes (palms and backs), air (BR and MUR), dust (BR and MUR), and surfacewipes of participants’ electronic devices. Ribbons connecting each pair of variables indicate a significant positive correlation. The widths of the ribbons are proportional to the Spearman’s rho correlation coefficients (Table S7)

“The researchers were surprised to find the association between the chemicals on people’s phones and their exposure to these chemicals which could come from the phone itself or also come from hands transferring the chemicals to the phone from other sources.” 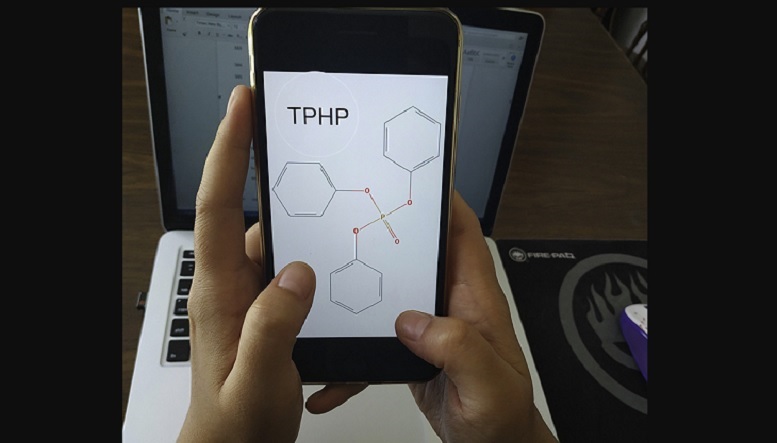 Nonetheless it is known that these chemicals are in phones and a great many other devices.

Diamond also suggests that pregnant women should try to avoid exposure, and also that children should be limited in their access to mobile phones and other devices. She also says frequent hand washing and cleaning of the phone are helpful preventatives to reducing absorption of the chemicals into the body/