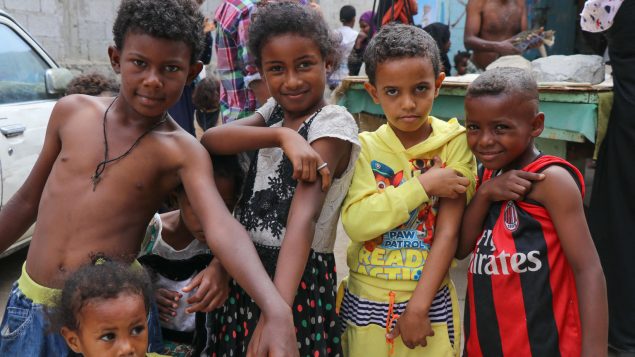 Children in Yemen were vaccinated on Feb. 9, 2019 during a mobile measles and rubella immunization campaign. (CNW Group/UNICEF Canada)

The United Nations charity, UNICEF, warns that cases of measles are surging around the world posing a growing threat to children. In Canada, eight cases of the potentially deadly disease were reported from the beginning of the year to February 16, 2019. 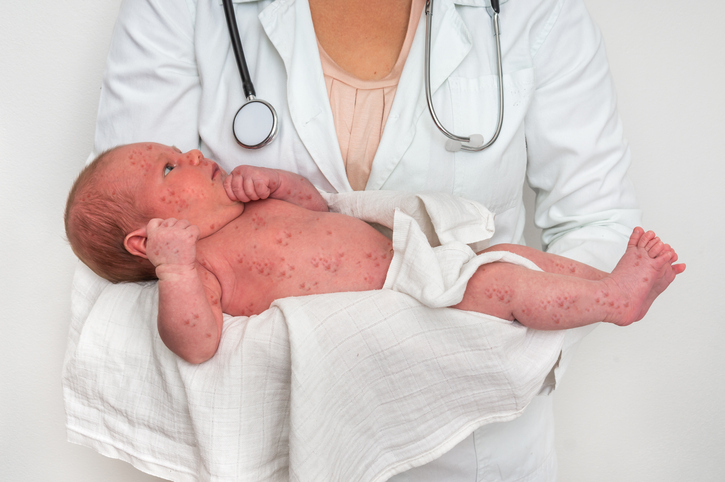 If not enough people are vaccinated against measles it leaves vulnerable those who are too young or otherwise unable to be immunized. (iStock)

Millions died yearly of measles before the vaccine

“This is a wake-up call. We have a safe, effective and inexpensive vaccine against a highly contagious disease – a vaccine that has saved almost a million lives every year over the last two decades,” said Henrietta H. Fore, UNICEF’s executive director in a statement. “These cases haven’t happened overnight. Just as the serious outbreaks we are seeing today took hold in 2018, lack of action today will have disastrous consequences for children tomorrow.”

Measles is highly contagious. The virus can be caught by someone up to two hours after an infected person has left a room. It causes cold-like symptoms and a rash, but sometimes causes serious and potentially fatal complications like encephalitis, meningitis and pneumonia.

Before a vaccine became widely available in 1980, measles killed 2.6 million people every year. The UN’s World Health Organization (WHO) estimates that the two-dose vaccination has prevented 21.1 million deaths since 2,000. 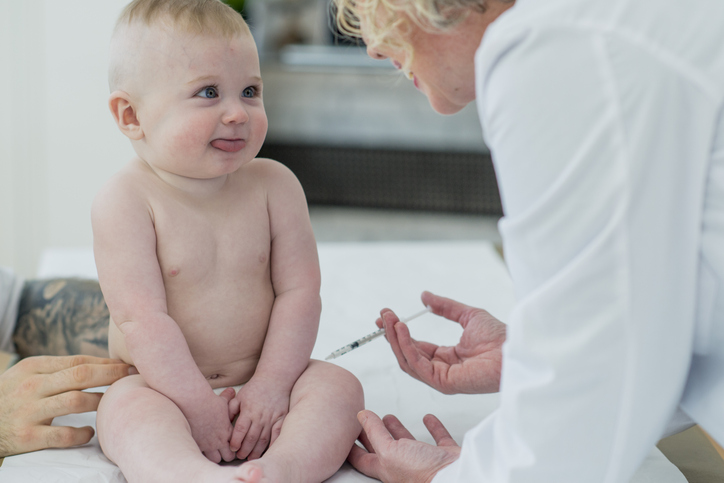 Scientific study has overwhelmingly proven the measle vaccine to be safe and effective but some people still don’t believe it. (iStock)

The WHO has called “vaccine hesitancy” one of the world’ top 10 health threats. Some people in Canada and around the world hesitate to immunize their children because of misinformation circulating about the safety of vaccines.

“Measles may be the disease, but, all too often, the real infection is misinformation, mistrust and complacency,” said Fore. “We must do more to accurately inform every parent, to help us safely vaccinate every child.”

UNICEF issued an “urgent appeal to governments, health care providers and parents to do more to contain the disease by”

“Training and equipping health workers so they can provide quality services