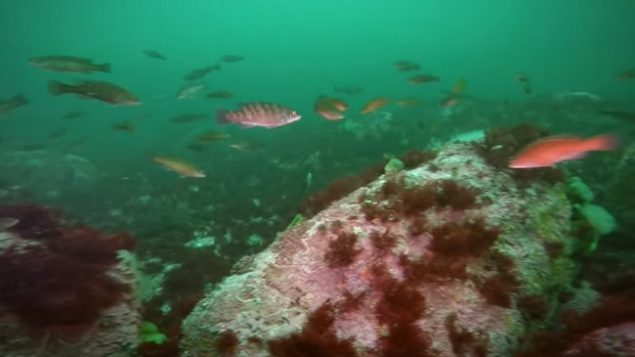 The American Bank is a biologically rich area home in eastern Canada’s Gulf of St. Lawrence. (Fisheries and Oceans Canada)

A new area of ocean in eastern Canada will be protected as part of the Canadian government plan to protect 10 per cent of its marine and coastal areas by 2020. The area measures 1,000 sq. km. and is in the Gulf of St. Lawrence where the Gaspé  and Chaleur Bay currents meet.

“This biological crossroads is important for many species of fish and crustaceans, including endangered species such as whales and Spotted and Northern Wolffish,” reads a statement from the department of fisheries and oceans. 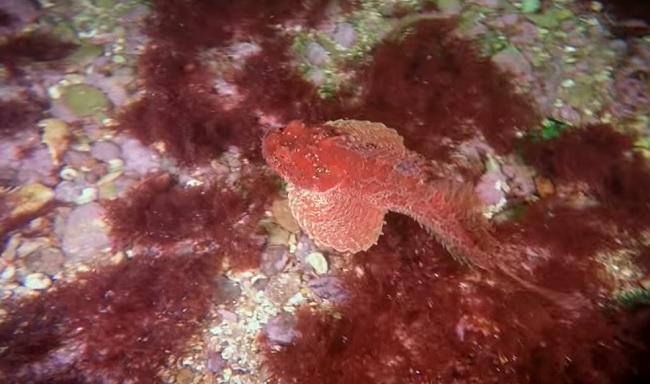 The new marine protected area is home to several species at risk. (Fisheries and Oceans Canada)

There will be two levels of protection in the American Bank Marine Protected Area. In the most sensitive area called Zone 1 anchoring, commercial and recreational fishing activities will be prohibited but Indigenous fishing for food, social and ceremonial purposes will be allowed.

In Zone 2, commercial traps, longlines and hand line fishing will be allowed except to catch forage species. Oil and gas activities, discharges of sewage and grey water from large vessels will be prohibited throughout the area.

Creation of the marine protected area is to protect the seabed habitat and forage species and to facilitate the recovery of certain species at risk.

Video from Fisheries and Oceans Canada.