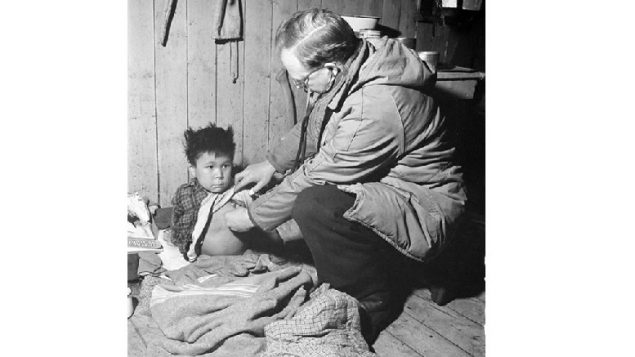 Twice yearly, native settlements were visited by a government doctor. Shown here is T.J.Orford, doctor and agent for the James Bay district, with a child showing signs of tuberculosis. The child will be hospitalized "outside"(ie in southern Canada) at government expense. Jan. 1946 (Library and ARchives Canada, Mikan-3225246)

Prime Minister to apologize to Inuit for mistreatment during TB programme

9,000 government files to be opened for searches of missing Inuit

Prime Minister Justin Trudeau will visit Iqaluit, Nunavut tomorrow where it is expected he will apologize for treatment of Inuit during various tuberculosis crises across the north over several decades.

The TB programme was another case of good intentions by the Canadian government, badly carried out. 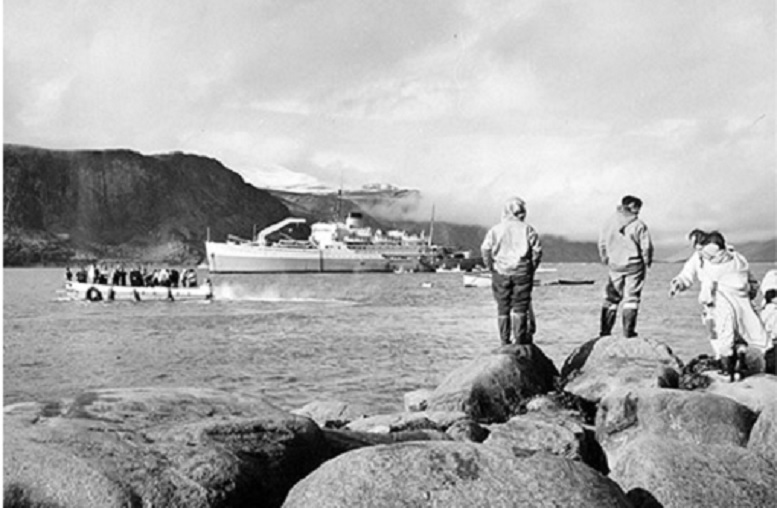 The ship C.D.Howe in the Eastern Arctic near Pangnirtung, Baffin Island (now Nunavut), 1951. Once diagnosed, many patients were immediately evacuated by ship without time to say goodbye to their families. Photo: Library and Archives Canada, National Film Board of Canada, photograph by W. Doucette, PA-126558

From the mid 1940’s to the late 1960’s the Canadian government decided to fight a widespread outbreak of tuberculosis among the Inuit of Canada’s Arctic.  Following a severe 1946 outbreak, Canada regularly sent doctors to remote communities by air, or in the eastern Arctic regular summer visits by a Coast Guard ship, carrying medical staff and fitted for TB patients.

Inuit who had the infection were sent south for treatment which could last years..

However, many of the thousands sent south never returned.  Some died of the disease, while others simply never went back having lost the connection to their own culture. Some of the children were placed in foster families and grew up in the south. 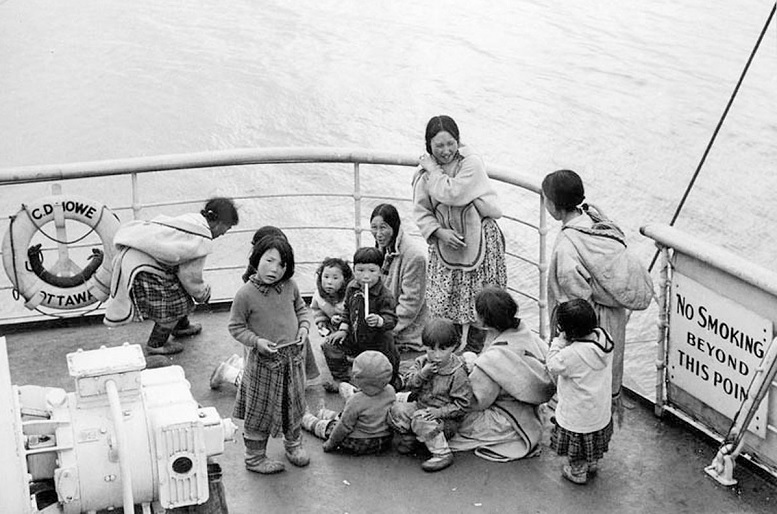 Indigenous people await medical examination aboard the Coast Guard Ship C.D. Howe at Coral Harbour, N.W.T. (now Coral Harbour/Salliq, Nunavut) in July, 1951. Throughout the 1950s and 60s, the Canadian Coast Guard ship made summer medical trips to the Eastern Arctic. If an infectious disease such as tuberculosis was found during the medicals, the infected individual was kept on board and not allowed to go ashore to collect belongings or say goodbye, before sailing south for treatment, which could take several years (National Film Board- Library and Archives Canada)

At the time as well, an Inuit diagnosed aboard ship was immediately kept on the ship and not allowed to even say goodbye.  Many among them also spoke no English and going south was a tremendous cultural and emotional shock.

Now Prime Minister Trudeau plans to make another apology, this time to Inuit families regarding this policy which tore many families apart and has had a lasting effect on remaining family members. 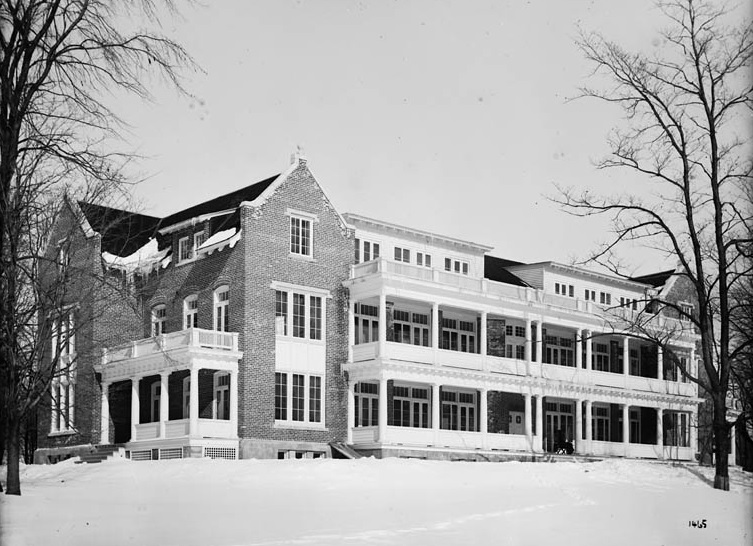 Inuit from the Arctic were sent south to places like Lady Grey TB Sanitorium of the Royal Ottawa Hospital, opened in 1910, closed in 1970 and the building demolished in 2008. (Library and Archives Canada)

Some 9,000 government files will be opened to allow Inuit families to attempt to locate the graves of “lost” family members.

Problems faced include the fact that a number of the hospitals and “sanatoriums” of the day, have been closed and records lost or incomplete. Other hurdles include lists of names of patients and transfers some of which may be the of the same person but whose name was spelled differently by different officials and medical staff.

Sometimes as well Inuit were identified merely by a number and not their name. 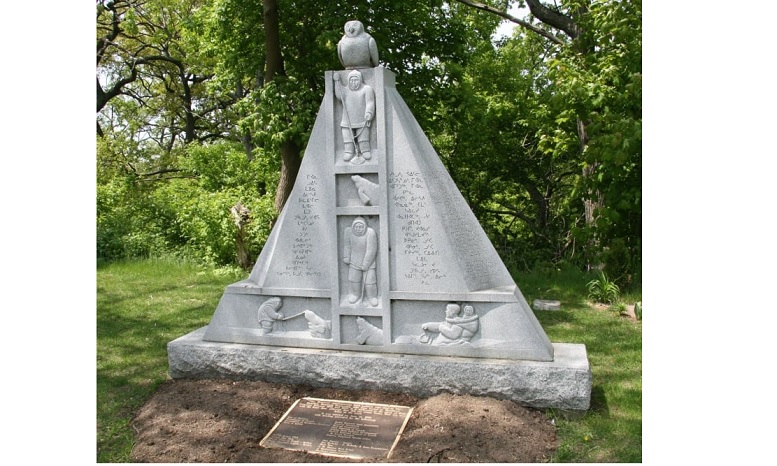 A memorial in the Woodland Cemetery to the Inuit TB patients who died at the Hamilton Sanatorium. (Bob Mesher- via CBC)

It is clear that the fate of all the missing will be not be discovered, but it is hoped that it may still enable a number of families to locate the remains of loved ones to enable a sense of closure or possibly to the living who may still be in the south.