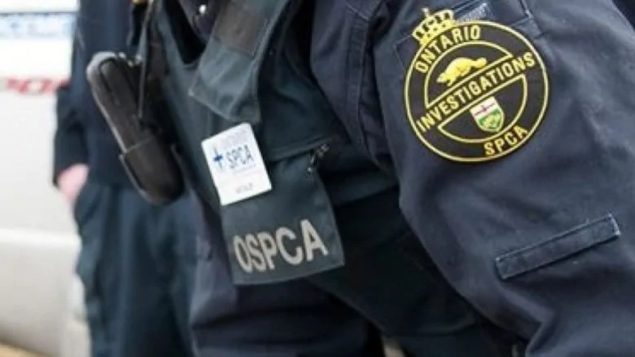 The Ontario SPCA told the province on Monday that as of the end of the month, it will no longer investigate and enforce animal cruelty laws. (Ontario SPCA)

In a move that’s been expected for months but still caught many by surprise, the Ontario Society For the Prevention of Cruelty to Animals has announced that–as of the end of the month–it will no longer investigate and enforce animal cruelty laws.

Monday’s announcement was contained in a letter of Community Safety Minister Sylvia Jones.

It is unclear who will take over those duties.

“The current model is just simply not working,” CEO Kate MacDonald said in an interview with the Canadian Press news agency. 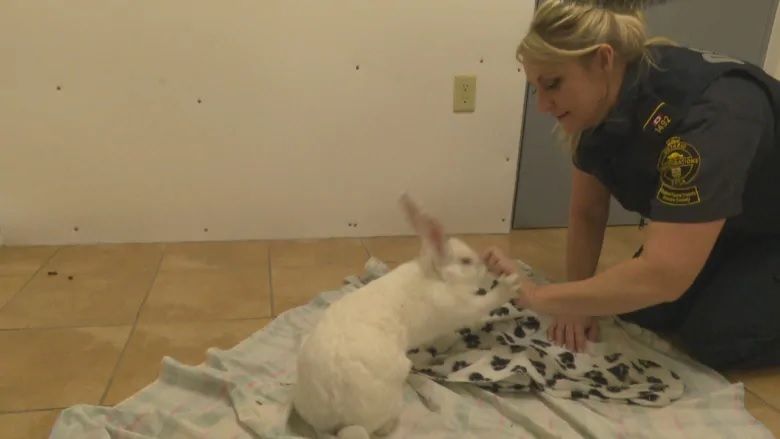 OSPCA’s contract with the province will expire at the end of March. There will be a three-month transition period where the agency will provide support services. (CBC News)

“This is a very significant shift in who and what we do.”

In a statement Monday, the OSPCA cited a January court case in which a judge ruled the agency’s enforcement powers are unconstitutional and gave the provincial government one year to establish a new enforcement model.

The government is appealing the ruling.

About 20 per cent of OSPCA’s operations are currently focused on investigations while the rest its activities focus on animal sheltering, adoptions, educational programs and spade and neutering procedures

The OSPCA decision is being applauded by the executive director of Animal Justice, Camille Labchuk, who called it a “courageous”

“Law enforcement by private charities is no longer appropriate in 2019, and vulnerable animals in Ontario deserve a robust, well-resourced public system,” Labchuk said in a statement. 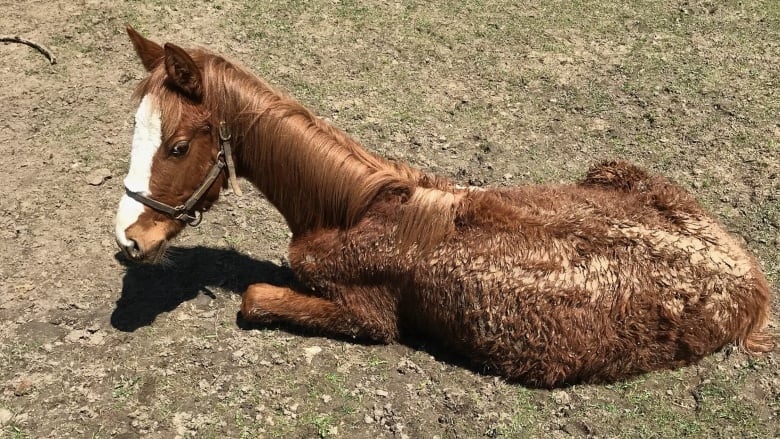 An OSPCA investigation led to nine animal cruelty charges after the agency discovered 15 emaciated horses, including this one, at a Stouffville-Whitchurch, Ont., farm last May. (Oscar Calvete)

Labchuck says the decision will not leave animals unprotected in Ontario.

“Police officers have always had the authority to enforce federal and provincial animal cruelty laws, and have done so despite the Ontario’s SPCA’s overlapping authority,” Labchuk said.

Lynn Perrier, the founder of Reform Advocates for Animal Welfare, was unsurprised by the announcement.

“They haven’t been doing their jobs for ages–at least it’s official now,” Perrier, a long-time critic of the OSPCA, said. 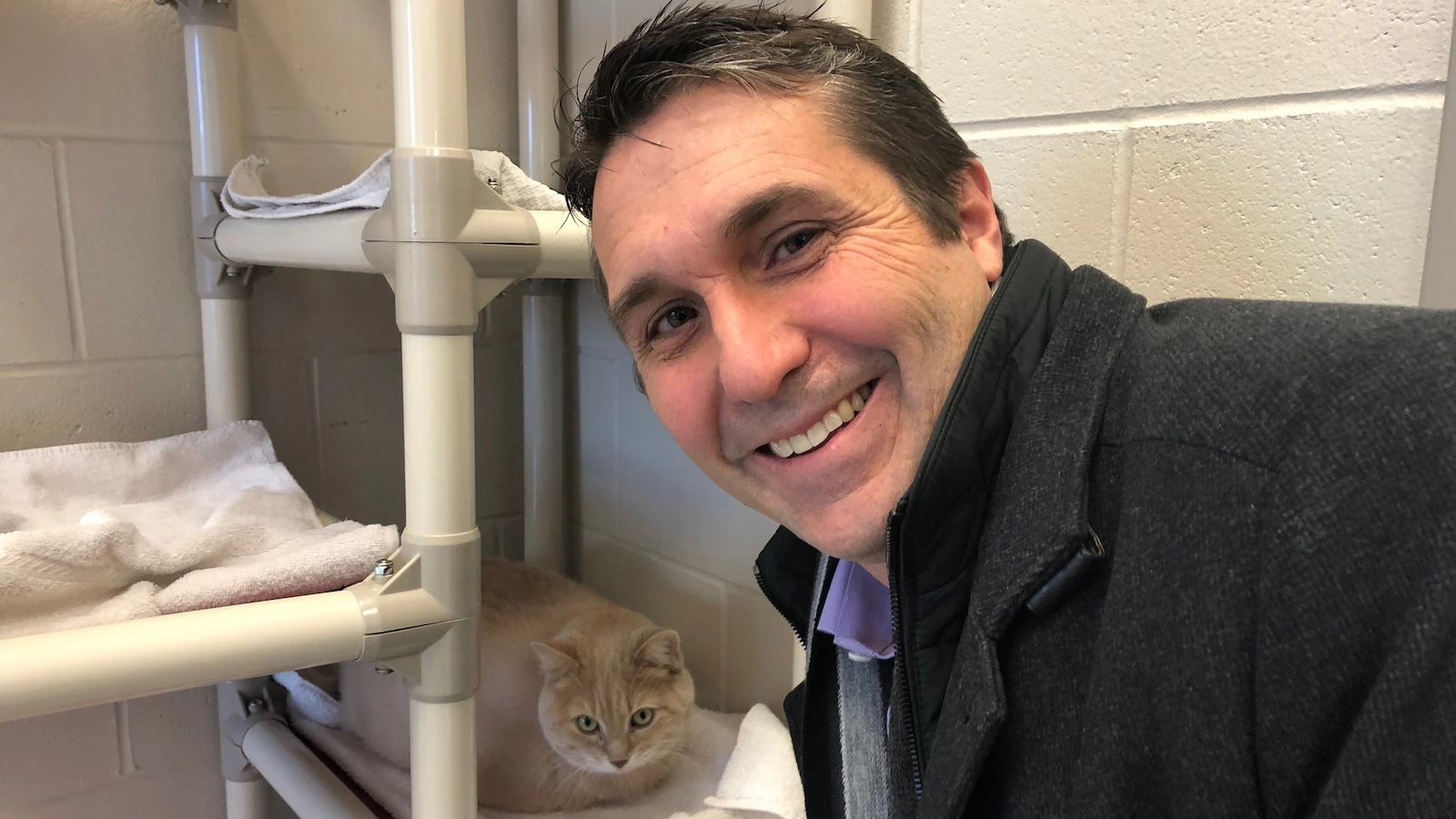 Daryl Vaillancourt is the Chief of Humane Programs & Community Outreach with the Ontario SPCA and Humane Society.(Radio-Canada/Frédéric Projean)

“They have now made an easy path for the government to restructure the animal welfare system in Ontario so our animals are protected. Let’s hope they don’t have to wait long.”

Community Safety Minister Jones says the government is “actively reviewing” the implications of the OSPCA decision.

The province gives the OSPCA $5.75 annually, but the organization has long said the funding is not enough to carry out its enforcement duties, especially complaints involving horses and large farm animals.

Daryl Vaillancourt is the Chief of Humane Programs & Community Outreach with the Ontario SPCA and Humane Society.

I spoke with him by phone on Wednesday.