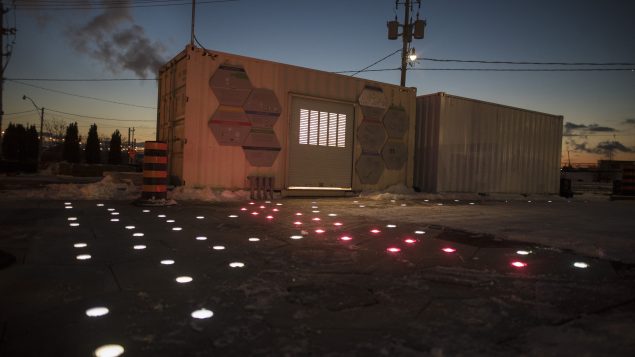 Modular pavement will feature lighting, heating and a method of soaking up rainwater but also sensors that will collect information about the people walking on it. (Tijana Martin/The Canadian Press/March 1, 2019)

The Canadian Civil Liberties Association is threatening to sue three levels of government for failing to regulate use of the massive amounts of data that will be collected in the Sidewalk Labs project planned for Toronto. The Quayside plan is to develop a 12-acre technology-driven neighbourhood on the city’s waterfront.

“We’re asking, is it appropriate to proceed with an environment where every part of the infrastructure is going to contain sensors that collect information about people who walk through the space without first putting place a policy and a law that we know can help protect people from that kind of surveillance,” says Brenda McPhail, a privacy expert with the The Canadian Civil Liberties Association (CCLA).

She says that before the bidding and procurement on the project begin, governments must consult the public and create laws about the collection, the ownership, use and residency of personal information. There has been much controversy about privacy issues but also the great wealth generated by data and who that should belong to. 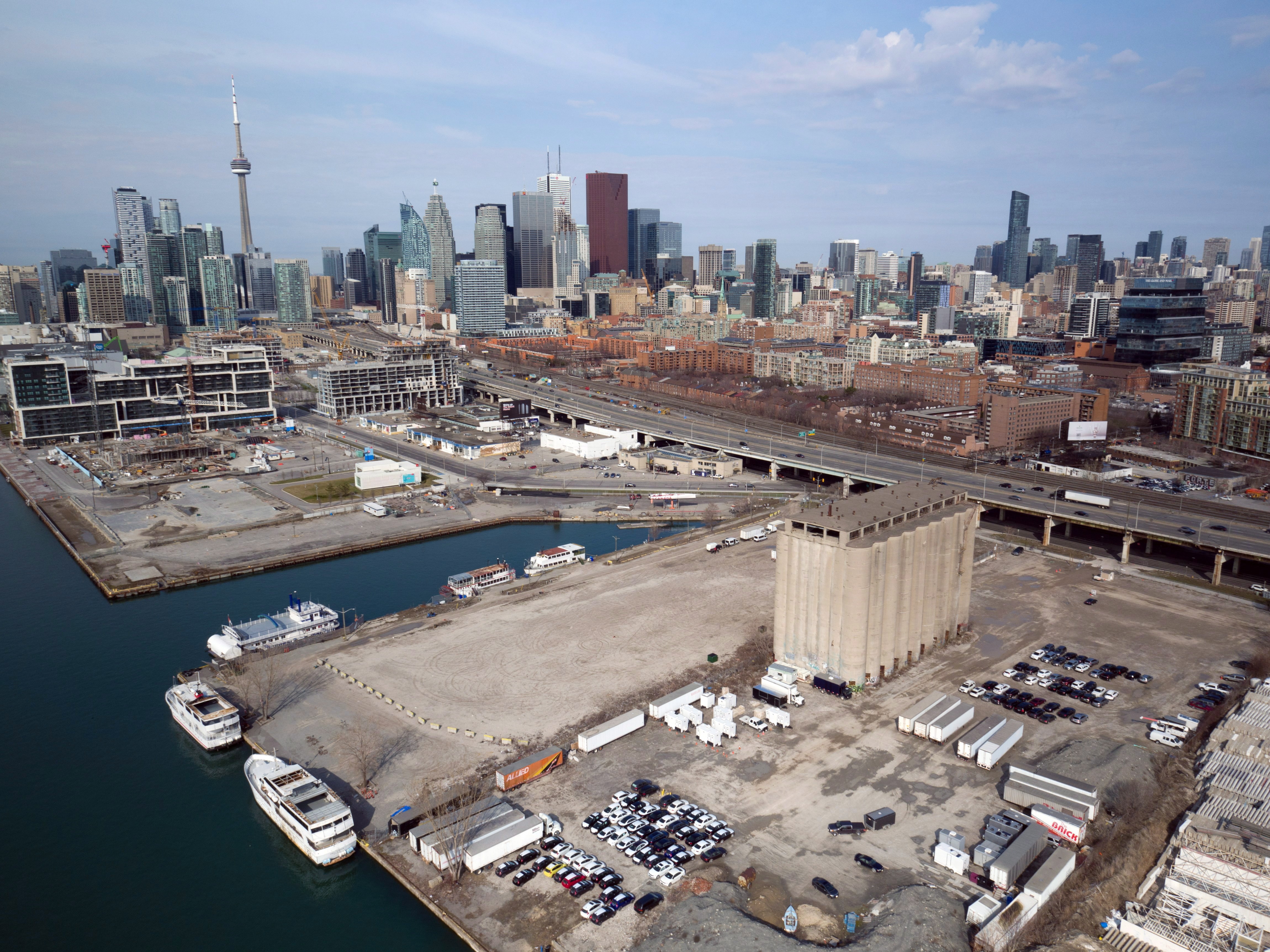 The project for a Smart City on Toronto’s waterfront would serve as a model for similar projects around the world. (Sidewalk Toronto/hand out/ The Canadian Press)

In a letter to federal, provincial and municipal leaders, the CCLA says powers to create policy were give away to a private enterprise, a subsidiary of Alphabet Inc., and that is “akin to a government retaining Exxon to design a country’s energy policy.” It adds, that “only elected legislators have the constitutional authority to enact civil liberties protections in law.”

“Sidewalk (Labs) is promising privacy best practices that exceed Canadian law,” says McPhail. “Why are they doing that? Because it’s widely acknowledged that our laws provide inadequate protection for the kind of intensive , multi-level data collection that’s conceived for the Quayside project.

“What CCLA argues is that residents need more than a voluntary code of practice. They need democratically-enacted, effective, enforceable law.” 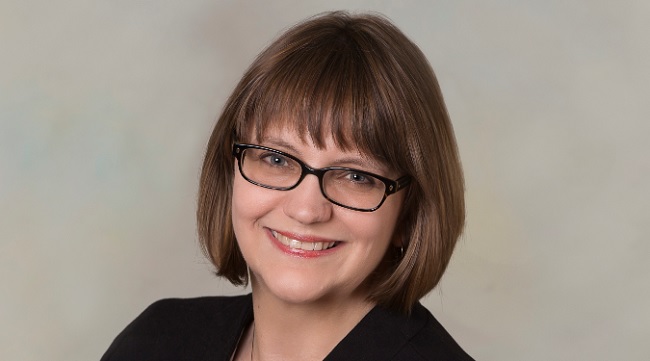 Brenda McPhail says the CCLA will go to court if governments do not fulfil their legal obligation to protect the public interest.

The dangers of data collection have already made headlines when information gathered from the internet was used to create ads to influence elections in the U.S. and the Brexit referendum in the U.K.

McPhail says data collected in Smart Cities in Canada and elsewhere in the world could be used to tailor cities for marketing purposes that may end up discriminating against certain groups.

And she says there are ample examples of the misuse of personal data by authoritarian regimes such as China, which is said to restrict people’s mobility based on their data trail.

‘No citizenry is safe from changes of government’

“The fact that we don’t think that in Canada our government would do that right now doesn’t mean that next October, or four years from now or 14 years from now we wouldn’t have a government that would be more inclined to do that,” says McPhail.

“No citizenry is safe from changes of government or changes of intention. And the data that is collected stays around for a long time. So, the data that’s collected now could eventually come to influence you five years from now and at that point you’ll never know that’s what…was happening.”