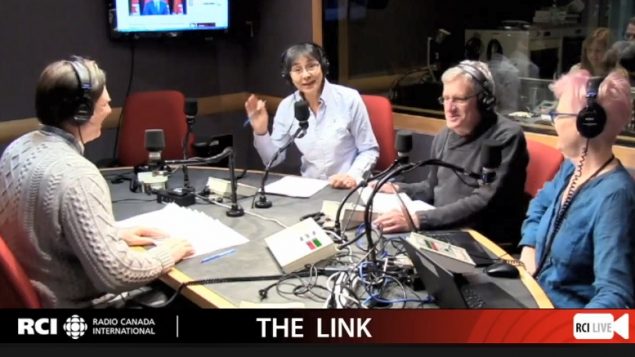 Your hosts Lynn, Terry, Marie-Claude, and Marc (video of show at bottom) 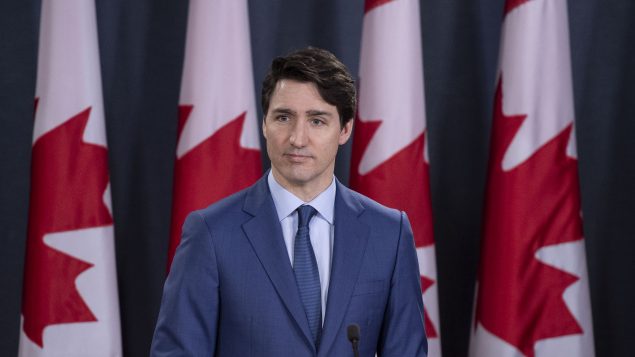 Prime Minister Justin Trudeau denied charges by the former attorney general that she was persistently and inappropriately pressured to drop criminal charges against SNC-Laval and instead to negotiate an apology and reparations. (Justin Tang/The Canadian Press)

The SNC Lavalin scandal as it’s being called continues to dog the Liberal government of Prime Minister Justin Trudeau. Accused of improper political interference in a legal case against the Quebec-based engineering giant. Trudeau tried to calm the debate with a televised explanation of his version of the debate.

It does not seem to have helped calm the controversy.  Lynn has an excerpt of the speech, and explanation of the situation

HIV-AIDS Patients cured, but not yet a viable cure 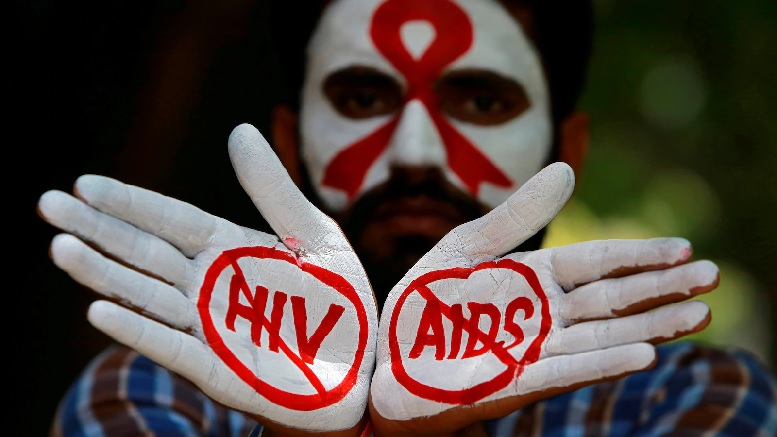 HIV_AIDS infects tens of millions world-wide with over a million cases added each year. A second man has bee declared functionally cleared of the disase following a complex procedure. (via Radio-Canada)

Several years ago a difficult operation was performed on a cancer patient with HIV-AIDS. Using T-cells from the very rare individuals that have a double mutation resistance to the virus, the risky bone marrow T-cell operation was successful and the man has been HIV-negative for years.

Recently a second similar operation has been performed and that man also has been declared HIV negative, but the process is not being hailed as a cure. 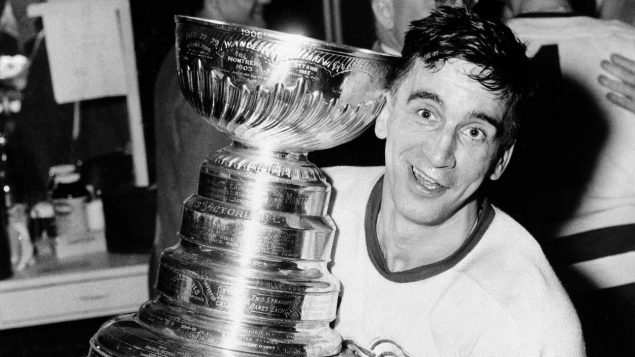 Ted Lindsay with the Stanley Cup after Detroit defeated Montreal to win the NHL title in 1954. Lindsay died Monday at 93. (The Associated Press)

Ted Lindsay was a popular player in the National Hockey League of the 1950’s and 60’s. He was certainly well-known, but not what we would call a “superstar”. He passed away this month, and as Terry tells us, he was better known for his “off-ice” activity as he sought to organize players into a union to seek better conditions for them, and ended up created the Players.

Terry speaks to a sports broadcaster who was active during Lindsay’s time as a player and reminisces about the player and the NHL .