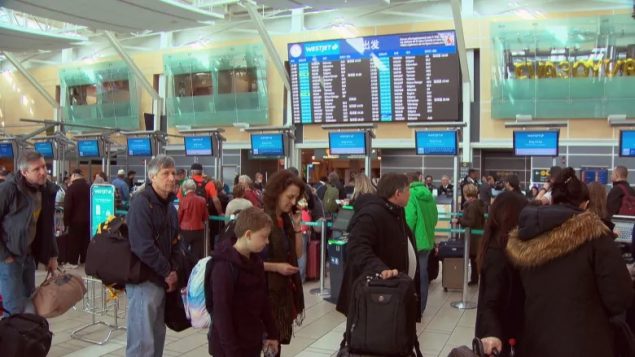 The Canadian government announced Wednesday morning it was grounding all Boeing 737 Max 8 jets, which caused delays for some passengers at Vancouver International Airport as airlines started rebooking flights. (CBC)

Since most airlines “fly full,” these days, Transport Minister Marc Garneau’s announcement Wednesday that Canada was joining countries around the world in grounding Boeing 737 Max 8 aircraft for safety reasons is throwing many Canadians’ travel schedules into limbo and chaos.

But it could be worse, which of course is easy to say as long as you’re not one of the people affected. 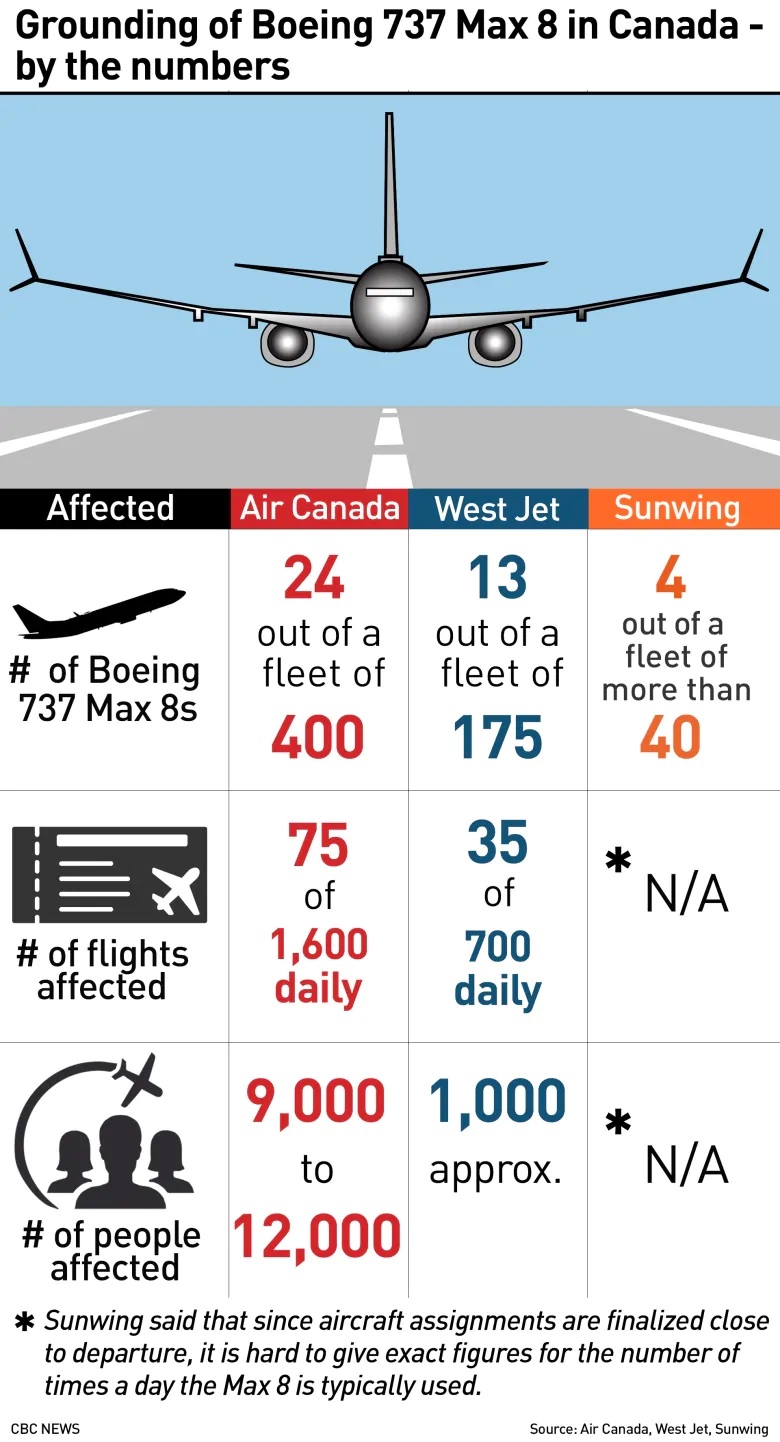 Only three Canadian companies–with a total of 41 Max planes–use the jets.

All are now grounded.

Air Canada says that represents less than six per cent of his schedule and that while delays can be expected, a “vast majority” of its flights are operating on normal schedules. 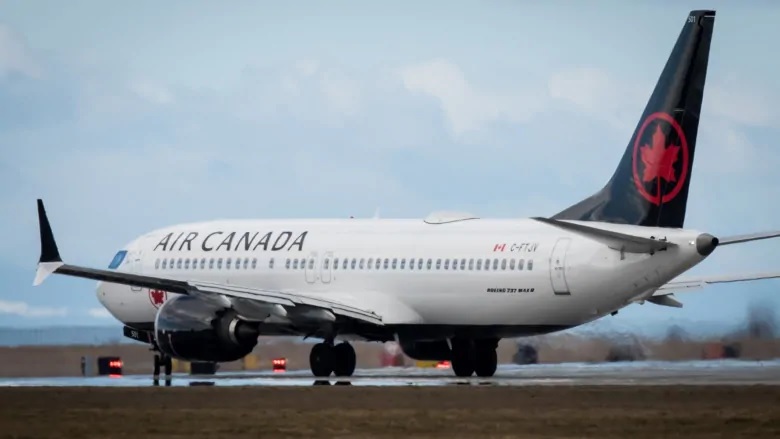 Air Canada, which has 24 of the Boeing 737 Max 8 aircraft in its its fleet of 400, says “vast majority” of its flights are running on schedule. (Darryl Dyck/Canadian Press)

WestJet has 13 Max aircraft in its fleet of 175 aircraft making 35 flights a day.

Same-day flights were found for about half of them with the other half expected to get flights Thursday and Friday.

Sunwing Airlines grounded its flight of four 737 Max aircraft on Wednesday prior to Garneau’s announcement.

It says Max 8 flights make up less than 10 per cent of its fleet.