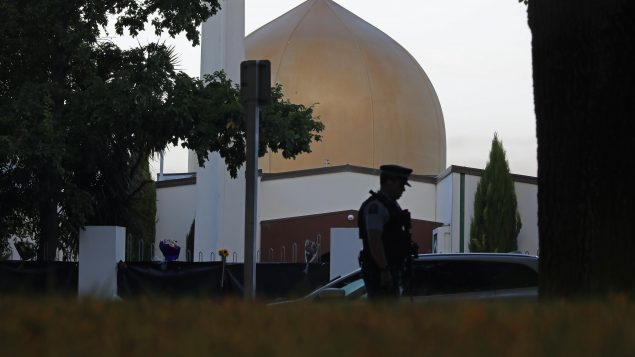 The massacre at two mosques in New Zealand has renewed calls for more action against hatred in Canada.

Police-reported hate crime rose 47 per cent in 2017 over the previous year to 2,073 crime. Most of the increase targeted Muslim, Jewish and Black populations and occurred largely in the provinces of Ontario and Quebec. In January 2017, six people were shot dead and another 19 were injured in an attack on a mosque in Quebec City.

‘Law enforcement not able to keep up’

This has renewed concern about an estimated up to 300 far-right groups active in Canada and other extremists, some of whom are said to have cheered the New Zealand attack.

“On Canadian Facebook groups we saw people celebrating the massacre saying that Muslims deserved it and that they should expect that kind of retaliation…based on their own ignorance and misinformation and scapegoating and stereotyping of Muslim communities,” says Amira Elghawaby, a board member with the non-profit Canadian Anti-Hate Network.

“So, we realized that online, it’s almost become acceptable to be racist, to be islamophobic, anti-Semitic, etc. People are finding each other and sometimes they’re not even hiding their identities. They’re in fact very proud of these viewpoints. They feel that they’ve got a community that’ll support them.

“And sadly, law enforcement are not able to keep up and the social media platforms are simply not doing enough to clamp down on this type of harmful content.” 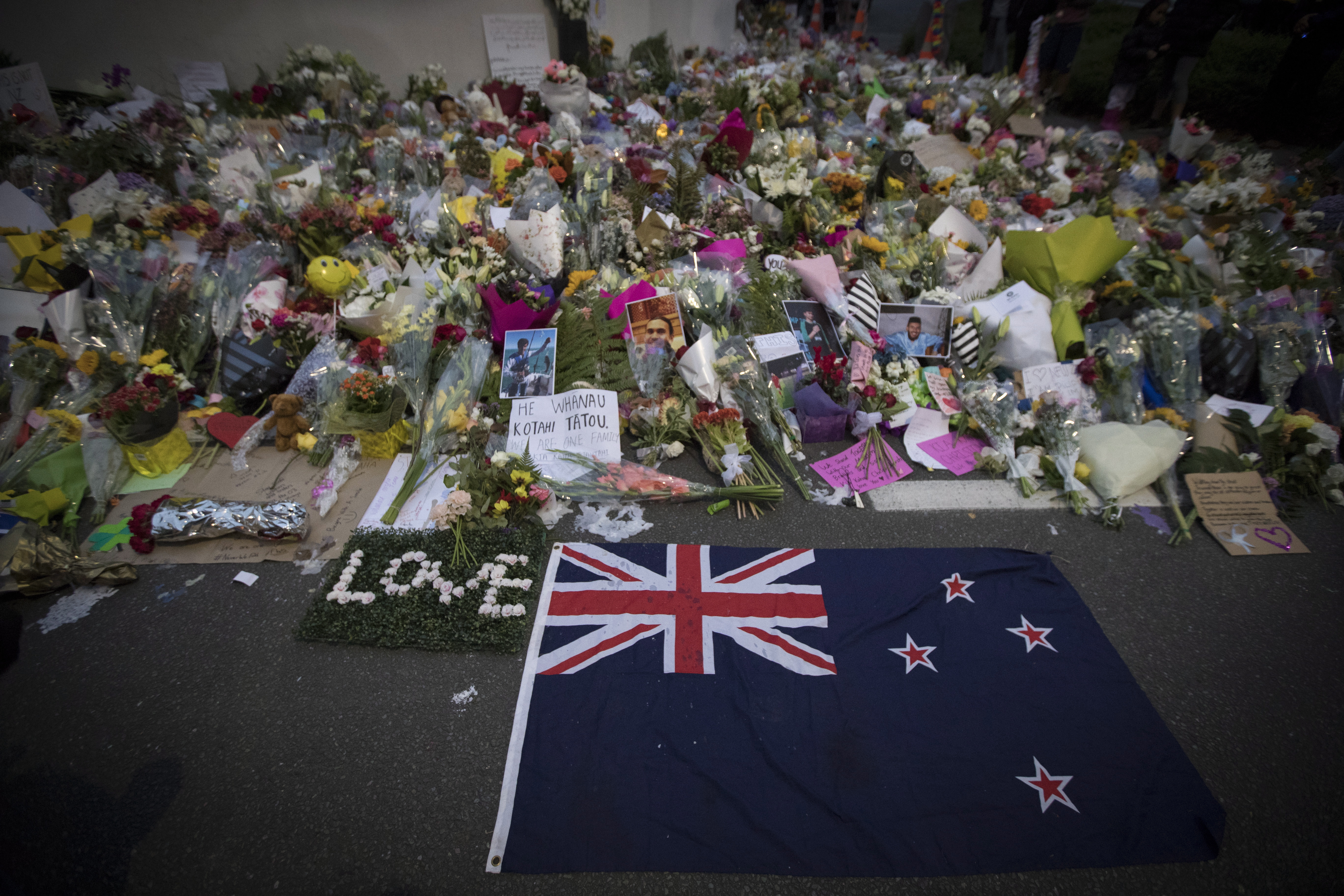 As mourners lay flowers outside New Zealand’s Al Noor mosque, Canadians were reminded of the six who died in a similar attack on a mosque in Quebec City in January 2017. (Vincent Thian/AP Photo)

Incitement or promotion of hatred is a crime in Canada

There are four offences listed as hate propaganda offences or hate crime in the The Criminal Code of Canada. They include advocated genocide, public incitement of hatred, wilful promotion of hatred, and mischief motivated by hate relating to property used by an identifiable group.

Elghawaby says she is quite concerned about what’s going on in Canada and notes that hate crimes against the Muslim population went up 151% in 2017 from the year before. And she is worried that Canada’s intelligence service only began investigating far-right groups in 2017.

“We don’t have enough resources that are looking at this. We need more,” she says. “We also need to see anti-racism initiatives be provided more support and resources.

“We need a whole approach on how to deal with it at the educational level, raising awareness, educating our young people, really encouraging media literacy for how to identify fake news and misinformation and we really need for everyday people to call out racism, Islamophobia wherever they see it.” 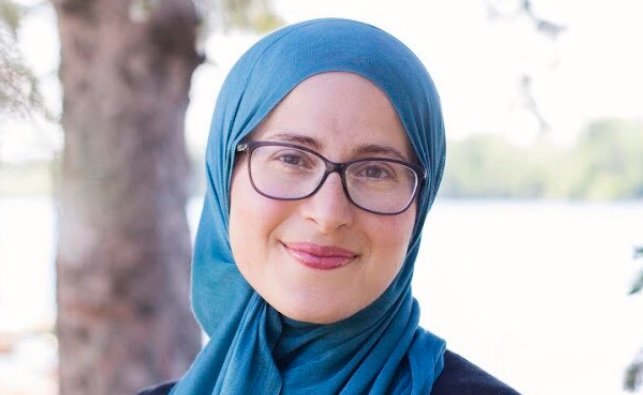 Amira Elghawaby says the spread of hatred is increasing in Canada and more must be done to counter it.