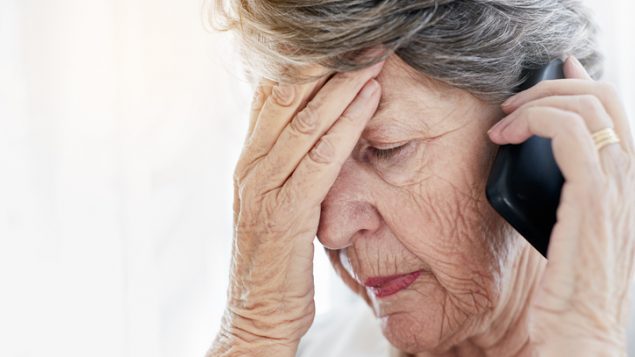 The calls are designed to make victims anxious and more likely to send money quickly to fix a problem. (iStock)

Canada’s national police force, the RCMP,  issued a warning about fraudulent telephone calls demanding money which appear to be from it. The callers pretend to be police officers and tell victims they owe a large amount of money in taxes and that a warrant for their arrest has been issued.

The caller then demands a large amount of money be sent by money transfer to solve the problem. The fraudsters are disguising their telephone numbers to make them appear to be coming from a local or familiar number. 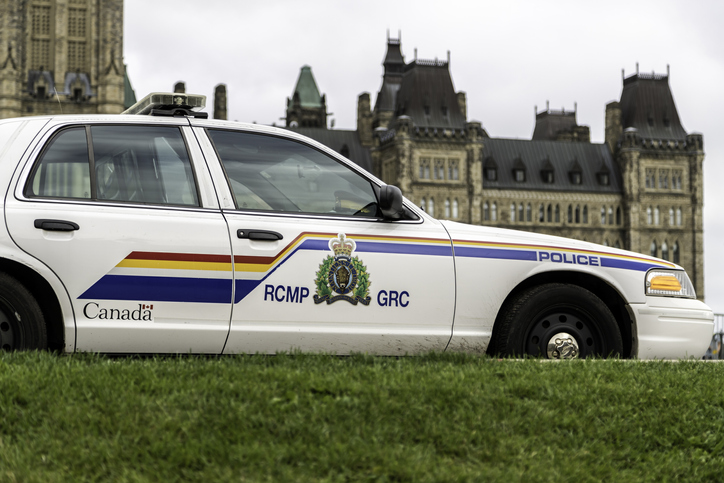 The RCMP warns the public that it does not call or email people to collect fines or taxes. (iStock)

The RCMP emphasizes that it never contacts people by email or telephone to collect fines or taxes.

It urges people to contact their local police and the Canadian Anti-Fraud Centre to report any suspicious phone calls. It warns there are other similar scam tactics circulating and urges people to be vigilant.