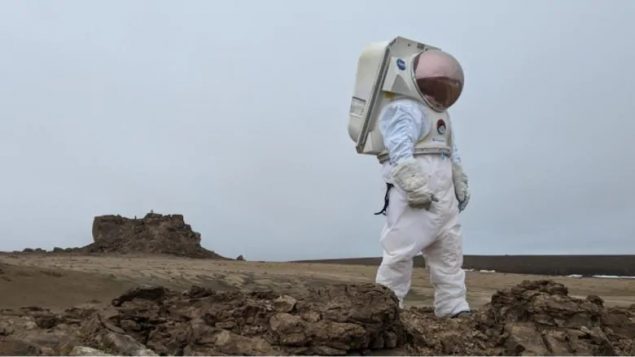 Google visited the Mars Institute Devon Island project to produce a documentary of what researchers are doing there, and compile Street View imagery. (Google)

Google streetview: Now you can visit Mars (on Earth)

Google has taken its “streetview” cameras to the high Arctic before, but now they’ve gone to another very special place..Mars.  Well, almost.

Devon Island is the site of a Mars mission training ground 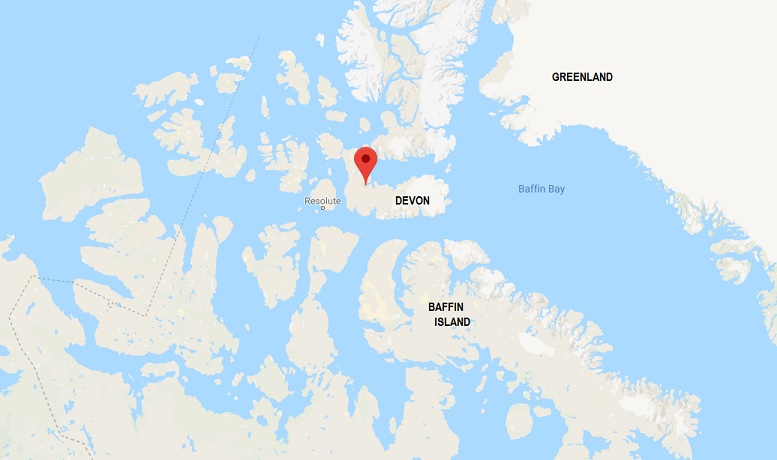 Devon Island in the high Arctic. Red balloon points to approximate location of the Haughton-Mars base. (google maps)

The remote and desolate Devon Island is where the Mars Institute Devon Island project has been located for the past 22 years as one of the areas on Earth that scientists believe most resembles what they think the surface of Mars will be like. They believe it to be an ideal place for astronaut training and for equipment research and development for an eventual Mars mission. 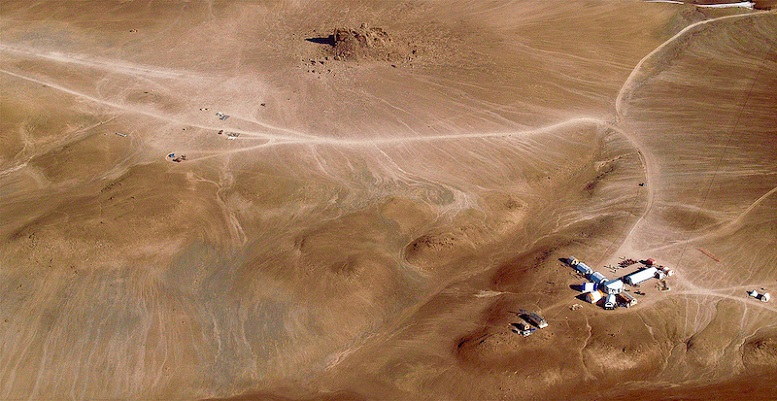 However, due to its remote location and weight and equipment limitations on planes to get there, the Google staff were not able to use the typical google streetview cameras. Instead they had to use GoPro’s and smartphones.

One of the interesting features is a huge meteor impact of some 23 million years ago. Due to the cold and dry conditions, the 20-kilometre wide Haughton crater remains almost the same now as when it was formed.

NASA scientists Pascal Lee, director of the Mars Institute has been travelling to the area for almost a quarter of a century, He says even this far north he’s seen the effects of climate change noting that areas once covered by ice, are now exposed for the first time in 12,000 years.