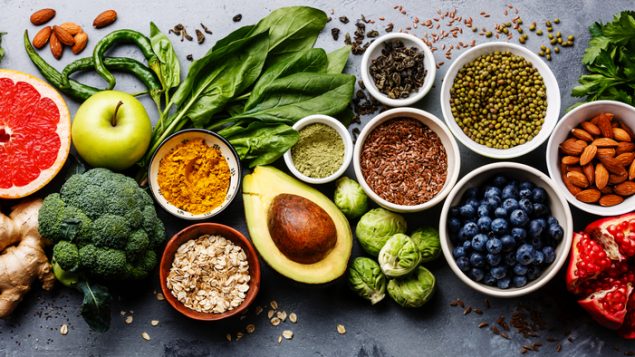 Not eating enough whole grains, fruit, vegetables, nuts and seeds was found to increase the risk of death, in a recent study. (iStock)

A new study found that people in 195 countries are not eating enough good foods and that may cause more deaths than smoking tobacco. Researchers say there is an urgent need for improving human diet across nations and that could prevent one in five deaths each year.

The study found that the leading risks are diets high in sodium, low in whole grains, low in fruit, low in nuts and seeds, low in vegetables and low in omega-3 fatty acids. Each of these accounts for more than two per cent of global deaths, according to the study. 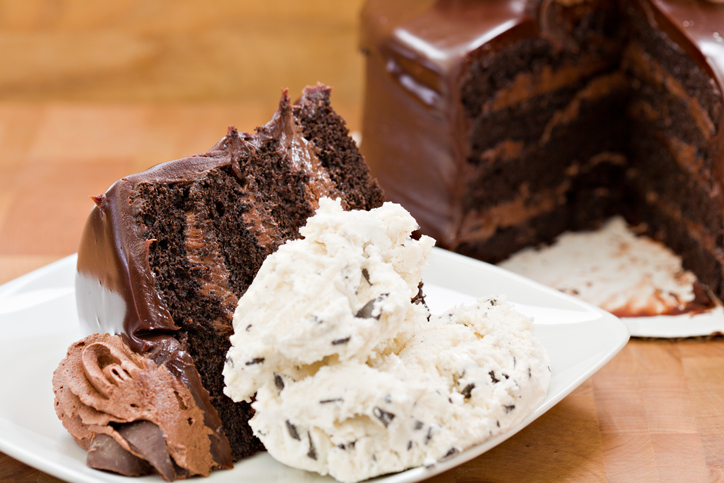 Food campaigns may need to change

The researchers say it may better for health authorities to try to increase people’s intake of these foods rather than to focus on campaigns to reduce the intake of sugar and fat.  Such efforts could include mass media campaigns, food and menu labeling, subsidies and taxation, school and workplace policies. But the researchers acknowledge there are several challenges including a lack of evidence on how effective these kinds of interventions are.

They conclude that improving diet is urgent and requires the active collaboration of several actors throughout the food system and policies that target multiple sectors of the food system.

The study was published in the journal The Lancet.