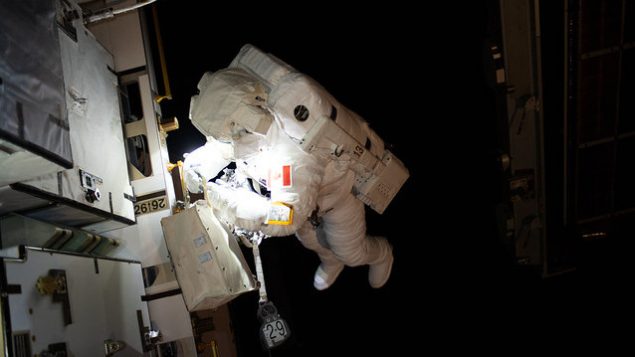 For the first time in 12 years, a Canadian astronaut is performing a space walk today.  Until about noon, eastern time, David Saint-Jacques is outside the International Space Station along with an American astronaut Anne McClain. Together they are working on an upgrade to the Canadarm-2 and other ISS maintenance tasks.

Steve MacLean was a previous Canadian astronaut who performed a “space walk” or more correctly an “extra-vehicular activity” (EVA). From 2009 to 2013, he was also president of the Canadian Space Agency he joins us in studio to talk about the experience.