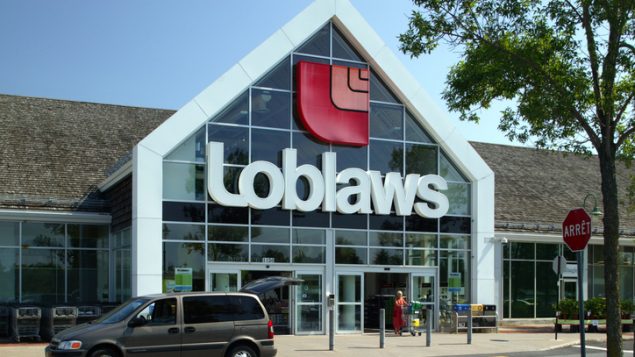 The Canadian government will invest up to $12 million to help the Loblaw supermarket chain retrofit refrigeration systems to reduce greenhouse gas emissions. The project will involve about 370 stores across Canada and will help reduce annual emissions by about 23 per cent, according to a government statement.

The corporation itself is said to be investing up to $36 million. 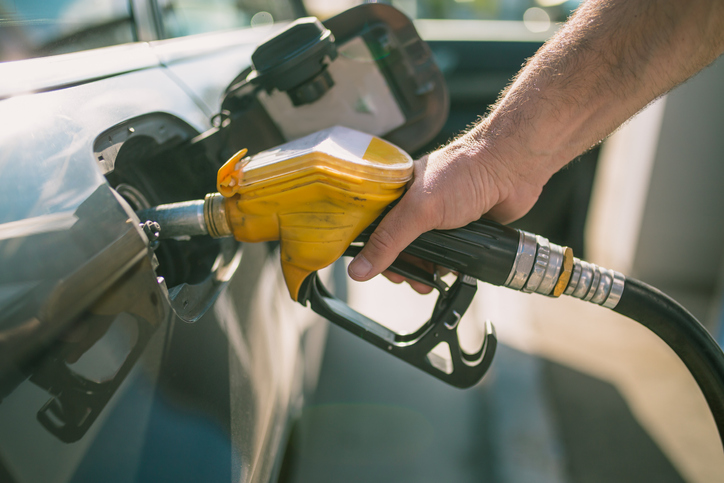 Gasoline prices have gone up in four provinces and will increase in three territories as part of Canada’s plan to reduce greenhouse gas emissions. (iStock)

The funding comes from the government’s Low Carbon Economy Fund. The fund, valued at $450 million, supports projects that the government says “reduce carbon pollution, save money, and create good jobs in a clean economy.”

The government’s climate plan include phasing out coal power, building public transit, and introducing a price on carbon. The latter has been controversial. The government gave provinces and territories time to come up with their own way to put a price on carbon. Four provinces and three territories either did not, or their plans were deemed insufficient so the federal government imposed a carbon tax in those jurisdictions. The provinces are challenging the move.