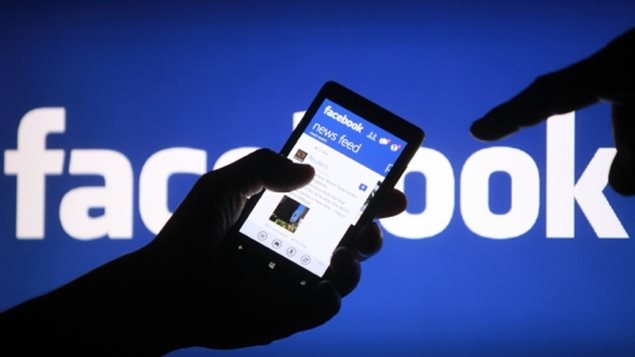 While social media is a top news source for 52% of Canadians (alongside news websites) it was also the least trusted, at only 32%, according to a new poll. (CBC)

Canadians get news from social media but don’t trust it: poll

While Canadians increasingly rely on their social media feeds to get their daily news, social media platforms are also the least trusted source of news, according to a new poll.

The poll commissioned by the Canadian Journalism Foundation and conducted by Maru/Matchbox shows that while 52 per cent of Canadians get their news from Twitter, Facebook and Instagram, less than third trust it to be true or accurate.

This is especially true of Canadian millennials. Nearly seven out of ten Canadians in this age group get their news from social media but less than four in ten trust it to be true.

“Social media is changing our relationship with the news,” said in a statement Sara Cappe, managing director of public affairs for international pollster Maru/Matchbox.

“While it has become a common source of news and news-related information, people are less trusting of what they find there.”

The upside is that many feel more engaged with the news than ever before, she added.

The poll also found that both Canadians (53 per cent) and Americans (54 per cent) believed that “fake news” was most likely to dominate politics, topping other news categories such as entertainment, lifestyle or business.

But Americans are much more confident about their ability to spot “fake news” than their Canadian counterparts, according to the poll.

“Many Canadians – and Americans – feel that ‘fake news’ is a significant issue and believe that the situation is most dire in the U.S.,” Cappe said in a statement.

The survey was conducted through online interviews with a representative sample of 1,516 Canadians and 1,523 Americans who are members of the Springboard America and Maru Voice Canada panels.

The margin of error on a probability sample of this size in each market is +/- 2.5 percentage points, 19 times out of 20, according to the pollsters.