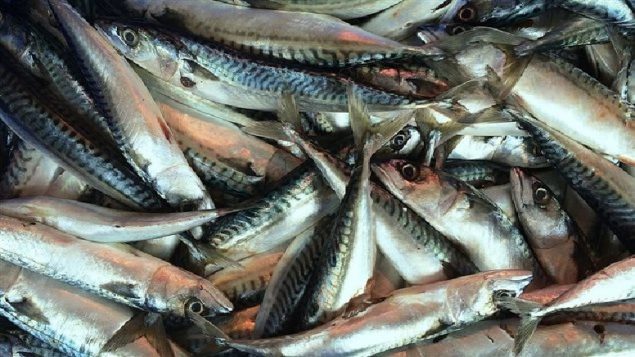 Mackerel are an important commodity, but stocks appear to be in critical decline. (Vincent van Zeijst-wiki)

The federal agency Fisheries and Oceans Canada (DFO) says stocks of Atlantic mackerel are at an all time low. They say there has been an 86 per cent decline over the past 20 years.

The DFO scientists also say the number of surviving fish able to breed is also at an all time low and the fish stocks are in a “critical” state.

As spring arrives the mackerel move north to Nova Scotia then up around Cape Breton to spawn in the southern Gulf of St Lawrence before dispersing.

Now adding to the uncertainty ard changing environmental conditions in the areas where they normally breed. The waters tend to be warmer, and the zooplankton on which they feed are not as plentiful. 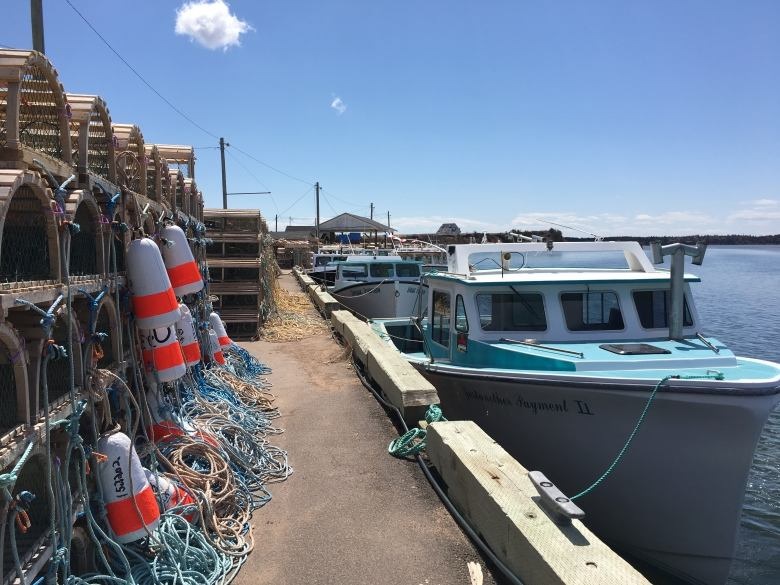 In Canada, mackerel are the typical fish used by lobster fishers as bait in the traps. (Laura Chapin-CBC)

East coast fishermen however say DFO is wrong and that the stocks have moved to the northeast coast.

In Britain, the Marine Stewardship Council has removed its accreditation for mackerel in the northeast Atlantic as a “sustainably” caught species. It also says that overfishing is the reason it has removed its “blue label”.