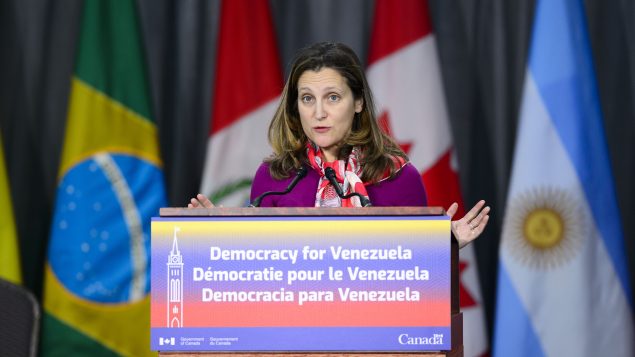 Canada will “fully defend” the interests of Canadian companies in Cuba, Foreign Affairs Minister Chrystia Freeland said Wednesday after the Trump administration announced that it will allow lawsuits against foreign firms operating on properties the Communist government seized from Americans after the 1959 revolution.

U.S. Secretary of State Mike Pompeo announced earlier that the administration won’t renew a bar on litigation provisions included in the 1996 Helms-Burton Act, which aims to prevent foreign countries from engaging in international trade with Cuba by subjecting foreign nationals to travel restrictions and financial liabilities in the United States.

Since then, successive U.S. administrations have continuously suspended application of Title III (financial liabilities) in six-month increments, but the announcement by Pompeo means that lawsuits can be filed starting on May 2 when the current suspension expires. 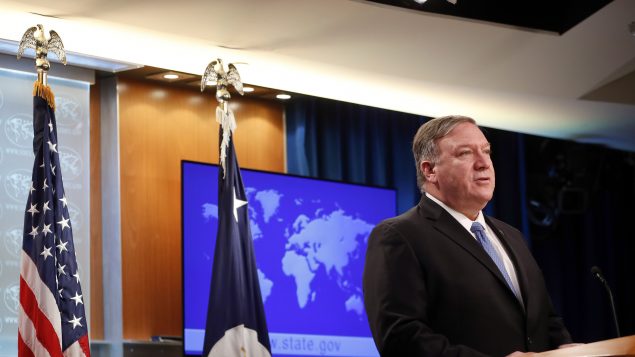 “Canada is deeply disappointed with today’s announcement,” Freeland said. “We will be reviewing all options in response to this U.S. decision.”

In a joint statement with EU Foreign Policy Chief Federica Mogherini and EU Trade Commissioner Cecilia Malmström, Freeland  said the Trump administration decision to renege on its longstanding commitment to waive Title III is “regrettable, and will have an important impact on legitimate EU and Canadian economic operators in Cuba.”

The EU and Canada consider the extraterritorial application of unilateral Cuba-related measures contrary to international law, the statement said.

“We are determined to work together to protect the interests of our companies in the context of the WTO and by banning the enforcement or recognition of foreign judgements based on Title III, both in the EU and Canada,” the statement said.

“Our respective laws allow any U.S. claims to be followed by counter-claims in European and Canadian courts, so the U.S. decision to allow suits against foreign companies can only lead to an unnecessary spiral of legal actions.”