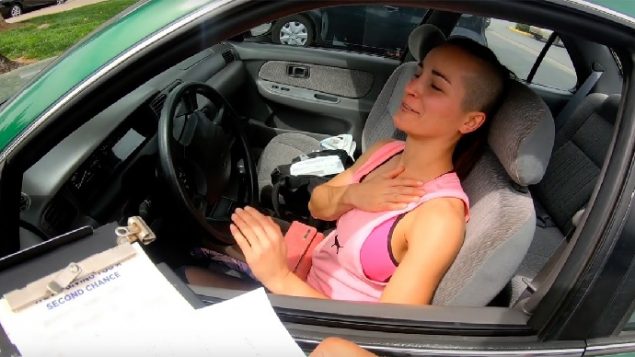 A motorist gets off with a 'Second Chance' warning thanks to her license showing she is an organ donor.(Donate Life California)

It’s called “second chance”. Police in Calgary Alberta have joined with other forces in California in a programme to encourage organ donation.

During the April campaign officers can choose to give a warning only for minor traffic offences and write out a “second chance” ticket warning instead of a real ticker, especially if drivers have registered as organ donors (CNW-Second Chance)

Occasionally, and again at the officer’s discretion, violators were given a “second chance ticket” even if they haven’t signed but were encouraged to do so and directed to the second chance website

The campaign in Canada is in collaboration with the Canadian Transplant Association, a national non-profit group that raises awareness about organ donation and offers a support network for donors and recipients. 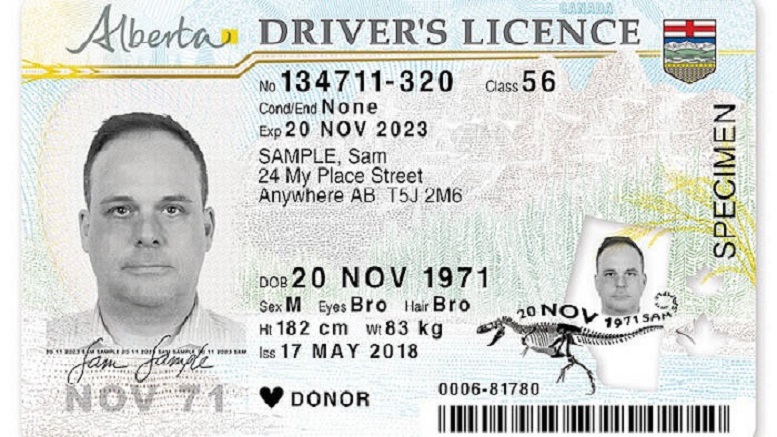 According to Organ Donor Project Canada:

The second chance campaign runs throughout April during which several organ donation campaigns are organised across Canada.