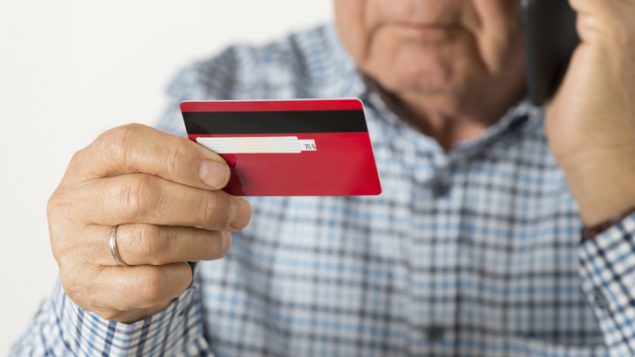 Older people are sometimes victims of phone scams and a new study suggests that may be an early warning sign of cognitive decline. (iStock)

A new study has found that decreased awareness about phone scams may be an early indicator of impending Alzheimer dementia and its precursor, mild cognitive impairment. Researchers at the Rush Alzheimer’s Disease Center in Chicago tested 151 people for their level of scam awareness and, over the course of six years,  found that those who ranked low were twice as likely to develop Alzheimer’s disease as were those with higher scores.

Alzheimer’s not just about memory impairment

“These findings suggest that changes in social judgement, things that are related to scam awareness, may be among the very earliest signs that Alzheimer’s disease changes are happening in the brain and one is likely to go on to develop cognitive impairment,” says Patricia Boyle, a neuropsychologist and lead author of the study. “That has implications for clinical assessment to suggest we need to think more broadly about Alzheimer’s disease. It’s not just a syndrome of memory impairment. There are these other behavioural symptoms that occur.

“And those changes, behaviour changes such as scam awareness, might happen earlier than we can actually see cognitive problems.” 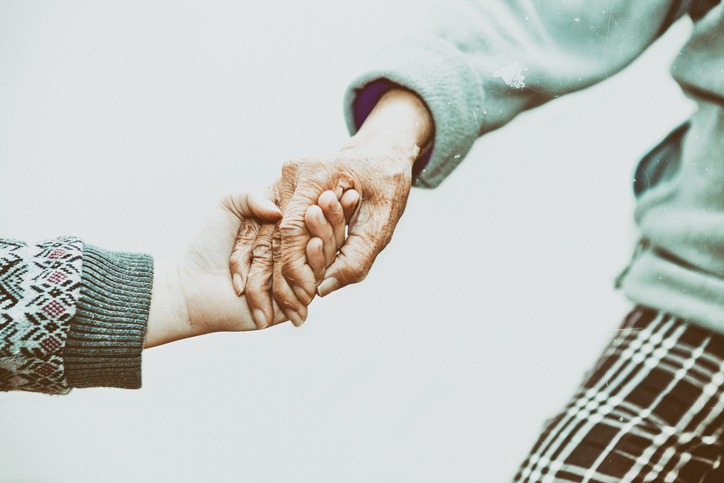 A senior falling prey to a scam should be a warning sign for caregivers, says researcher. (iStock)

A need to protect seniors from victimization cited

The other implication of the study has to do with the belief that elder fraud is limited to people who have overt cognitive problems. Researchers found that many people who were cognitively healthy were engaging in behaviours that put them at risk for exploitation. Boyle concludes that “we need to widen our focus on helping older people protect against victimization and keep them from doing things that are going to increase the likelihood they fall prey to a scammer.”

She advises, “if someone sees that a senior has been victimized or may be talking to an unscrupulous actor, that should be a red flag that maybe something is going on with cognition. Maybe that person is starting to develop the symptoms of Alzheimer’s disease.” 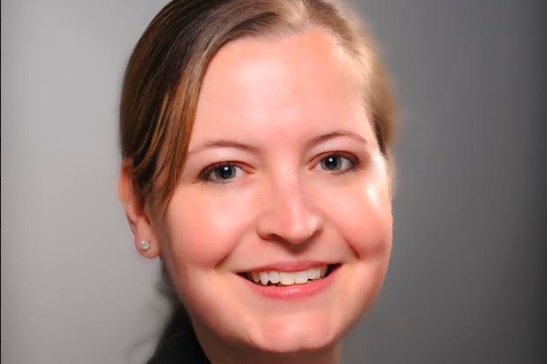