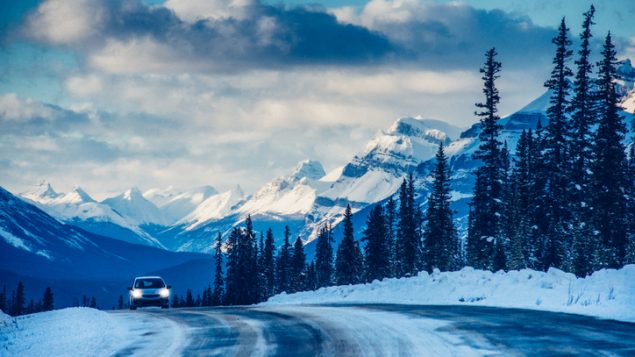 The area around the Icefields Parkway in Banff National Park is a great place to climb mountains but avalanches can make it dangerous. (iStock)

One American and two European men are missing and presumed dead in an avalanche in Banff National Park in western Canada. The government agency, Parks Canada, says the three were professional mountain athletes and highly experienced. They were attempting to climb the east face of Howse Peak on the Icefields Parkway.

Safety specialists flew over the area and saw signs of multiple avalanches and debris containing climbing equipment. Based on that, they presume all three men are dead.

In a statement, Parks Canada says further investigation is underway but recovery efforts “are not possible due to additional avalanches and dangerous conditions at the scene.” It adds that precipitation and strong winds are forecast and will result in a rising avalanche hazard. 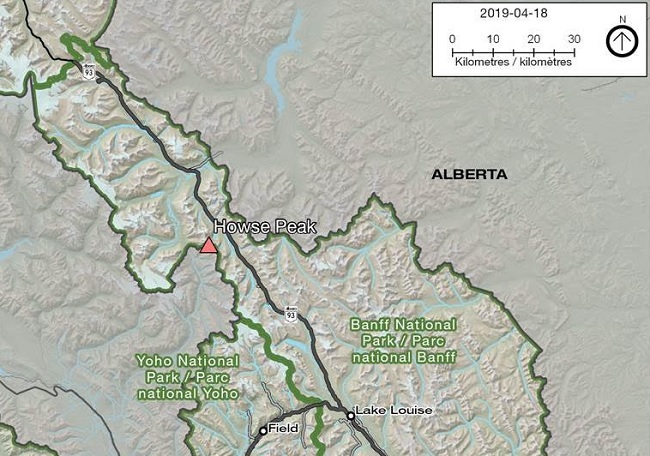 Howse Peak is in a remote park of Banff National Park. (Parks Canada)

The statement goes on to say the east face of Howse Peak is “remote and an exceptionally difficult objective, with mixed rock and ice routes requiring advanced alpine mountaineering skills.”

Parks Canada has an avalanche warning website. Tomorrow is the start of a four-day holiday weekend for Easter. People wanting to enjoy the outdoors in Banff, Kootenay and Yoho National Parks should note it says that “the avalanche danger is rising in alpine areas” there.