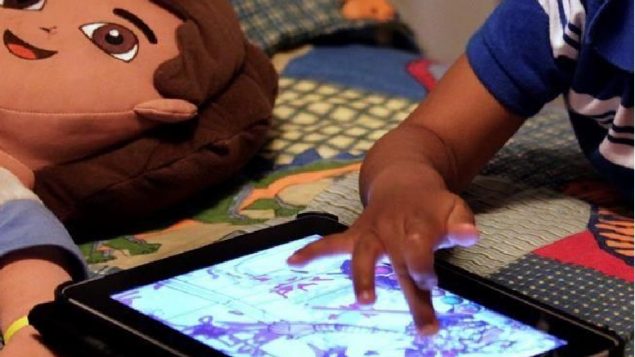 Children who spend as little as a couple of hours a day in front of screens demonstrate behavioural problems according to a new study, Gerard Huber- The Canadian Press)

Whether it’s from tv screens, video screens, computers, laptops, tablets, or phones, a new study suggests pre-schoolers behaviour is negatively affected when they spend a few hours in front of these devices.

Sukhpreet Tamana (PhD) is the lead author of the study. She is a post-doctoral fellow in the Department of Paediatrics at the University of Alberta

The study followed some 2,400 families with young children.

It is another study involved with the Child Cohort Study, a longterm national study of a variety of social and health issues as children grow. 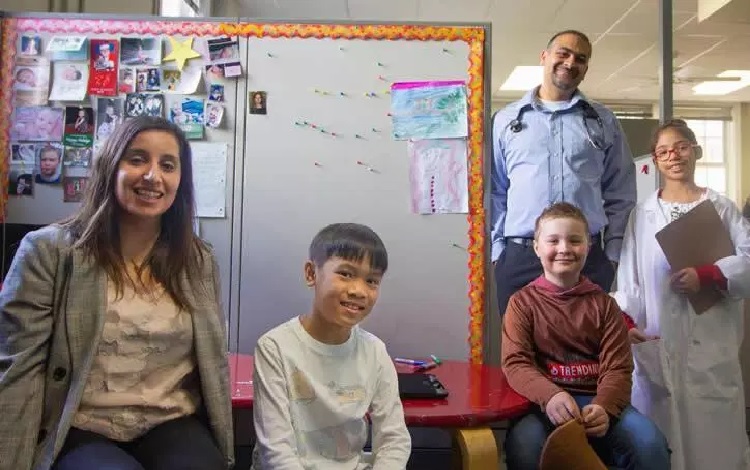 Lead author Suhkpreet Tamana (L) with supervising co-author Piush Mandhane (standing rear) with youngsters in the CHILD Cohort Study. The researchers found that preschoolers who had more than two hours of screen time a day were significantly more likely to have behavioural problems by age five. (Photo: Faculty of Medicine & Dentistry)-Jordan Carson)

This latest aspect was published today in the science journal PLOS One under the title, “Screen-time is associated with inattention problems in preschoolers: Results from the CHILD birth cohort study” (full access HERE)

In the study, parents were asked to fill out a Child Behaviour Checklist (CBCL) for their children at age five.

There is already a recommendation of a maximum screen time for five year olds of two hours a day, and one hour for three year-olds. Screen time data for 95 per cent of the group was available. The average for  the children at age three and five was  1.5 and 1.4 hours respectively. 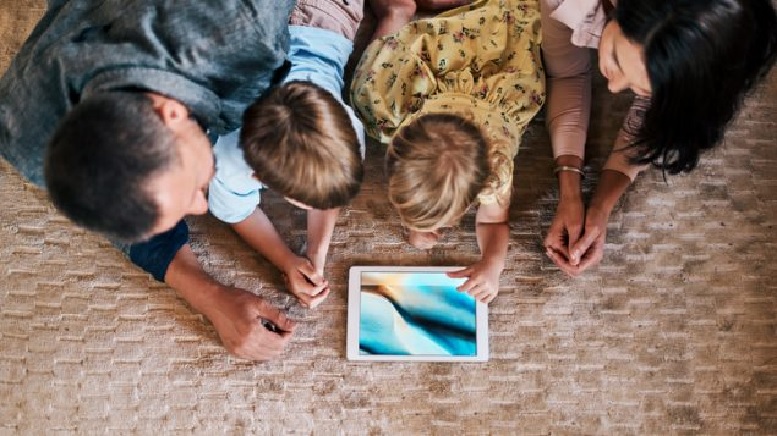 The study suggests the less screen time the better, but also don’t say there should be no screen time. They note that teaching kids healthy limits to screen time at an early age is a good idea (iStock)

But the study found that compared to young children who spent less that 30 minutes a day in front of a screen, those who spent two hours or more had a far greater degree of behaviour issues.  This included inattention, acting out, opposition, and far more likely to exhibit clinical symptoms for attention deficit hyperactivity disorder (ADHD).

“The two big takeaways from this study are that children exposed to more screen time, at either age three or five years, showed significantly greater behavioural and attention problems at age five, and that this association was greater than any other risk factor we assessed, including sleep, parenting stress and socioeconomic factors” according to Tamana. 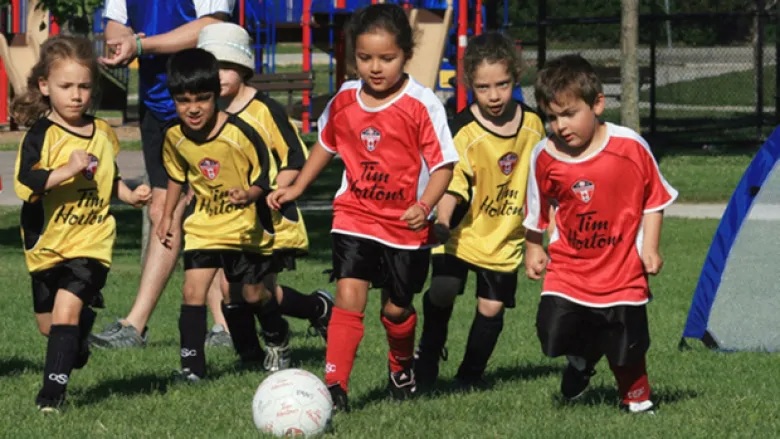 The study suggests keeping screen time to a minimum, but doesn’t discourage use of screen completely as learning about screen use is a growing part of modern life and developing a healthy relationship with screens early on is a benefit.

The study will continue with a look at what is being consumed via the screens to determine if that affects behaviour.