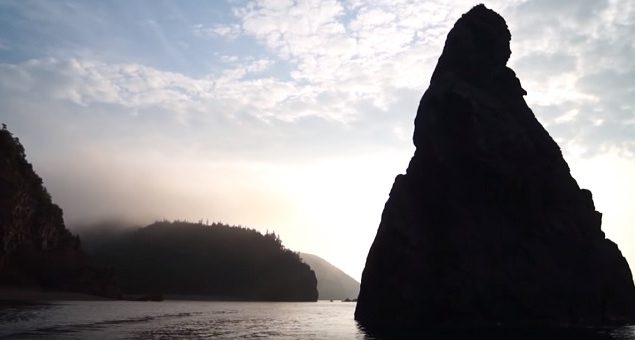 The Canadian government has announced that a three-kilometre-long island in the Bay of Fundy will be protected as a National Wildlife Area. Isle Haute got the name, which is French for high island, because of its steep cliffs.

It is favoured by scientists and day trippers for its 60 species of birds such as the peregrine falcon and the great blue heron as well as 300 species of plants. 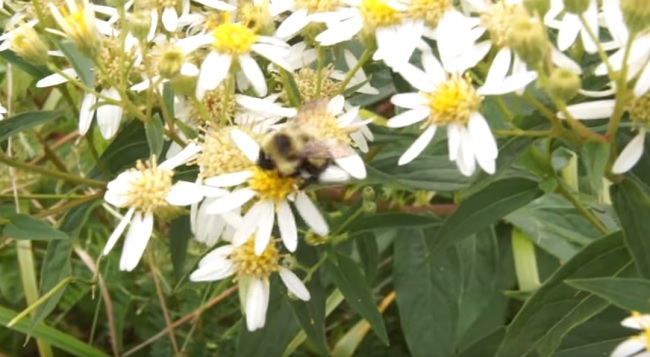 The Bay of Fundy in eastern Canada has the highest tides in the world and when they go out, Isle Haute’s rocky beach with its huge boulders is uncovered.

In years gone by, the island was a meeting place for the Indigenous Mi’kmaq people. 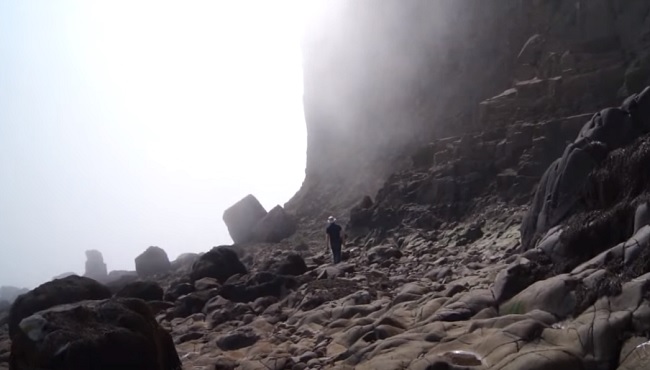 The government’s announcement to protect the island notes that the world’s nature is in decline with wildlife populations falling by 60 per cent since 1970. So, the government has budgeted for what it calls the single largest investment to protect nature in Canadian history in the amount of $13. billion over five years. And it hopes to double the amount of nature protected in Canada.

Canada will host an international summit of “nature champions” from April 24 to 25, 2019 in Montreal. 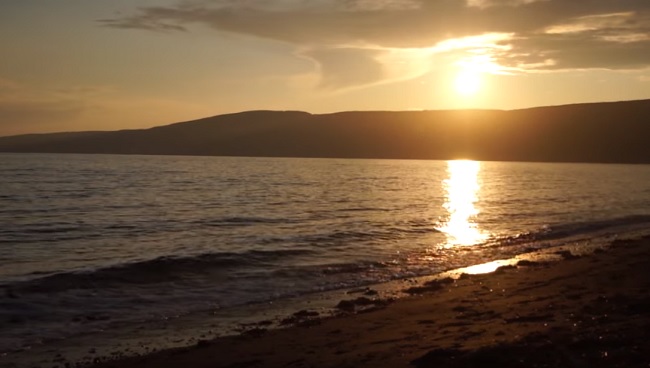