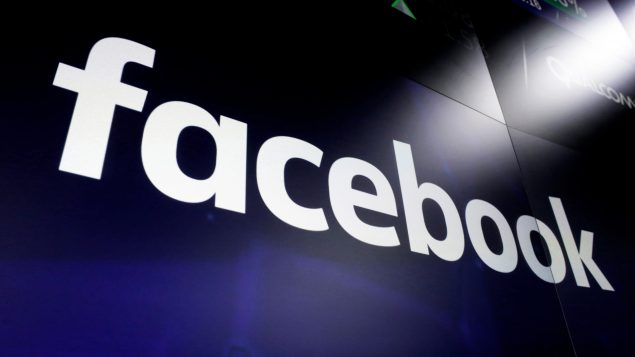 Facebook has committed serious contraventions of Canadian privacy laws and fails to take responsibility for protecting the personal information of Canadians, say Canada’s privacy commissioner and a provincial counterpart.

A joint investigation was launched over the app called “This is Your Digital Life” which encouraged users to complete a personality quiz. It collected information about users and their friends, and some of the data was shared with other organizations. This led to the potential disclosure of the personal information of over 87 million people including more than 600,000 Canadians.

App users may have had fun filling in their personal information without realizing it was shared with other organizations. (iStock)

At a news conference Canada’s privacy watchdog, Daniel Therrien deplored his lack of power to hold Facebook to account. He said he should be able to make orders and impose fines for non-compliance with the law. He plans to go to court to seek an order to force Facebook to correct its privacy practices.

The commissioners say Canada is behind other countries in terms of its ability to enforce privacy protection. This comes at a time when Facebook announced it has set aside $3 billion US because it expects to be fined up to $5 billion US by the U.S. Federal Trade Commission for privacy violations. 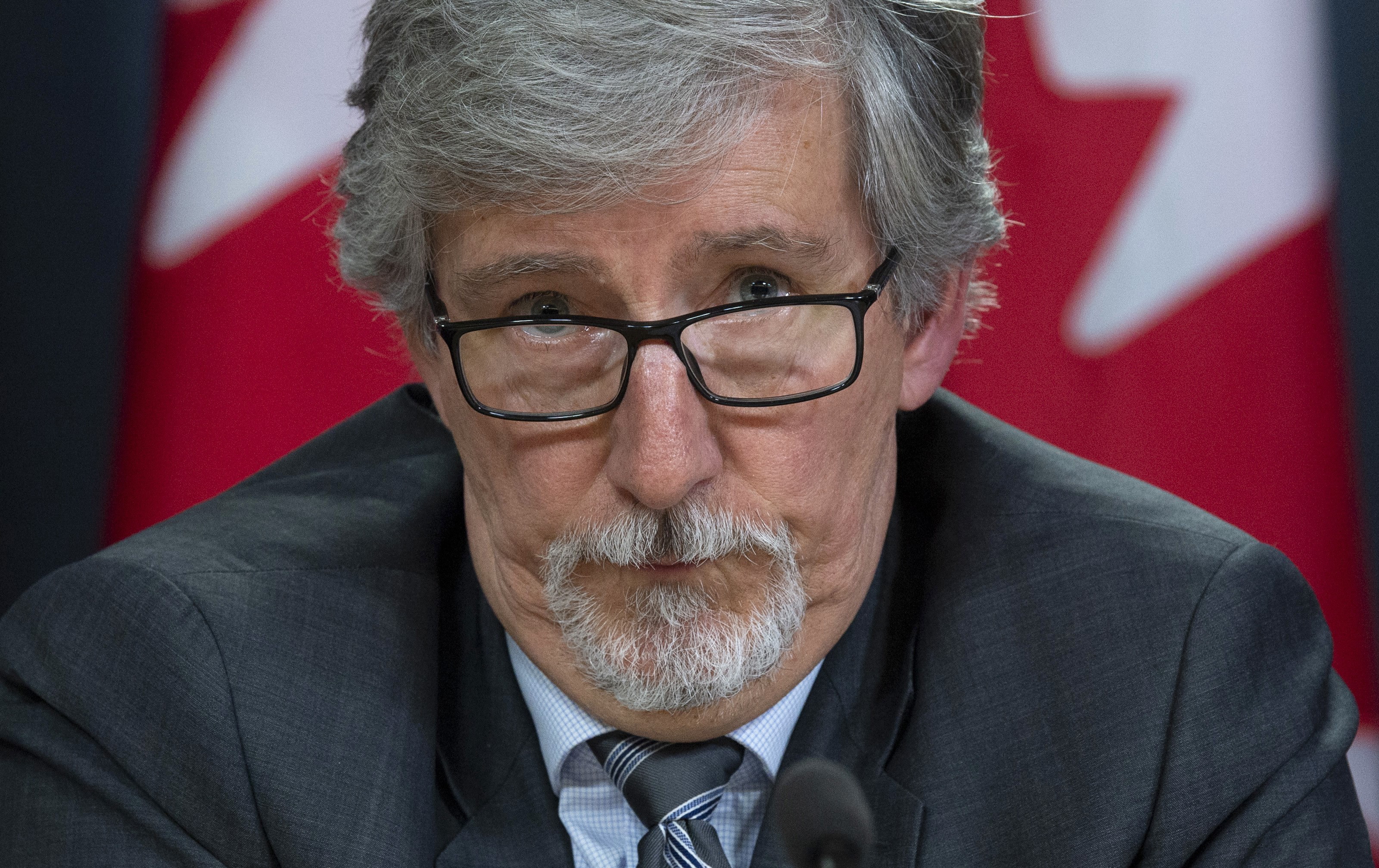 Facebook issued the following reaction: “After many months of good-faith cooperation and lengthy negotiations, we are disappointed that the OPC (Office of the Privacy Commissioner) considers the issues raised in this report unresolved. There’s no evidence that Canadians’ data was shared with Cambridge Analytica, and we’ve made dramatic improvements to our platform to protect people’s personal information. We understand our responsibility to protect people’s personal information, which is why we’ve proactively taken important steps towards tackling a number of issues raised in the report and worked with the OPC to offer additional concrete measures we can take to address their recommendations, which includes offering to enter into a compliance agreement.– Facebook Spokesperson”

It issued further “background points” which it said could be used but not attributed to the author.