An annual online survey suggests that there is a significant drop in Canadians’ trust in institutions, organizations, leaders and many sources of information. The polling and market research firm Proof Inc. (formerly Environics Communications) sampled the views of 1,543 adults in February 2019. 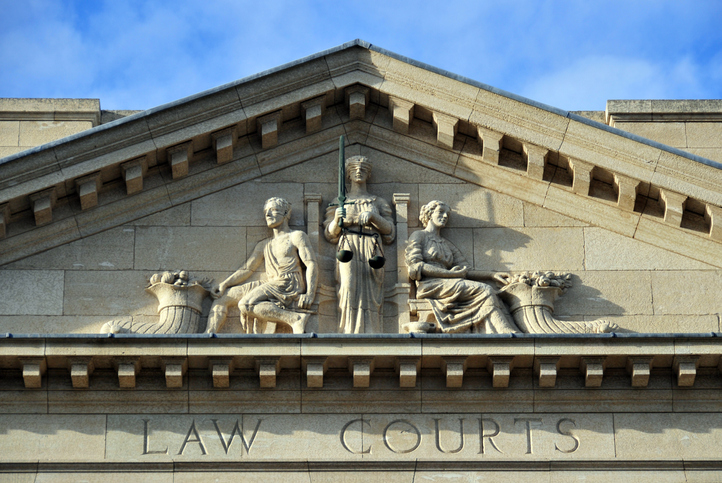 Trust in the court system and judges dropped four per cent to 51 per cent in 2019. (mtcurado/iStock)

Trust in police remained relatively strong at 64 per cent for local forces and it dipped only slightly to 62 per cent for the national police service, the RCMP. 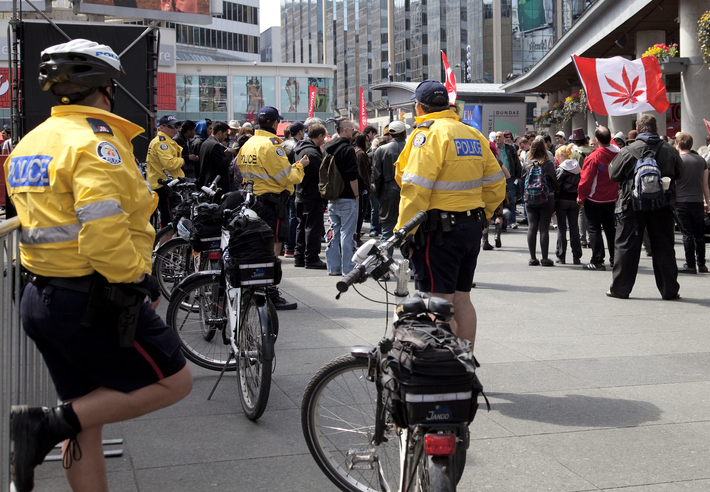 Canadians’ trust in their local police remains relatively strong at 64 per cent. (iStock)

Generally, the survey suggests trust levels are different depending on a person’s political orientation. Levels are lower among Conservative-leaning respondents and, to a lesser extent, extent among supporters of the NDP. They are higher among those who support the governing Liberal Party.

“With an election around the corner, low trust levels should concern leaders attempting to connect with unaffiliated voters,” notes a statement by Proof Inc. “Finding a means of connecting is all the more difficult with fewer than half of Canadians saying that they trust independent news media to contribute to an honest debate about candidates’ positions on issues of the day.”

A federal election will be held in Canada in October  2019.

“Until this year, we could trust Canada to be different as other parts of the world fell into fear and cynicism,” said Proof Inc. CEO, Bruce MacLellan. “Our new study suggests that cracks are appearing in Canada’s trust foundation.”