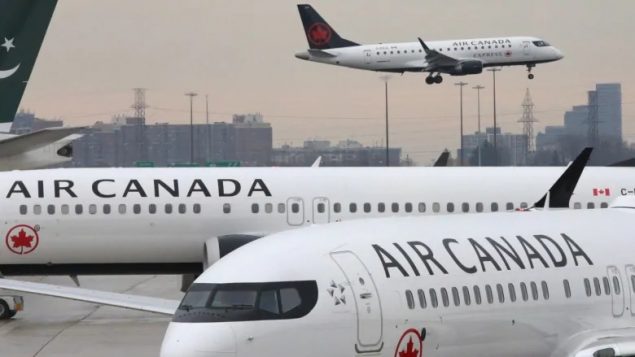 Air Canada did not fare too well in the international survey, being rated almost half way down the list (Chris Helgren- Reuters)

Airlines ratings: on time-or not, and dealing with complaints

In fact a new survey puts two major Canadian airlines near the top and well down on customer satisfaction.

The European company, Claim Compass rates some 150 airlines around the world for customer satisfaction in terms of flight delays, and complaint processing time.

Air Canada was listed as being among the worst for delays with over 31 per cent of flights delayed. The airline however was also listed as being quick to apologize and issue refunds according the survey.

European airlines topped the list of best airlines although South African Airways was number one, followed by SAS Scandanavian, KLM, and Austrian Airlines

Canada’s WestJet did well coming in at number 8 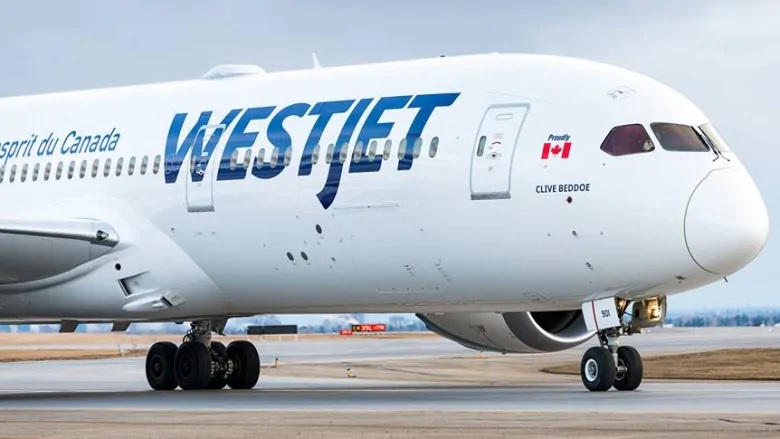 Canada’s WestJet rated in the top ten in the international survey, although it had upset many customers when it began charging $30 US for checked baggage to southern destinations ( WestJet-Facebook)

Among the worst in its survey of airlines and flights in 2018, the Claim Compass site lists Tunisair, TAP Portugal and Icelandair.

It may be of some interest to note that a previous survey, this one by I.D Power in 2017, rated Air Canada worst in passenger satisfaction among traditional North America.

Meanwhile, Air Canada had predicted a good financial year for 2019, but like many airlines, the grounding of the MAX-8 aircraft has thrown scheduling into a tizzy. Air Canada has suspended their profit prediction for 2019.